How IOT Could Create a Herd of Unicorns 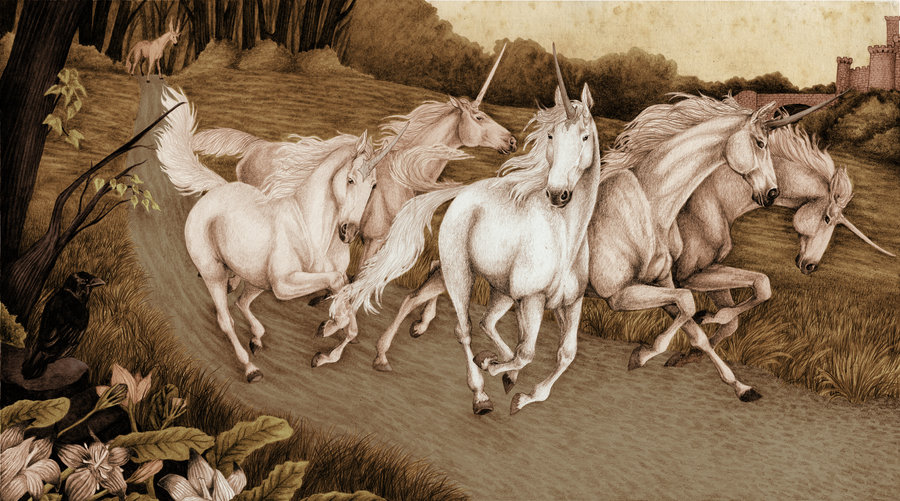 One of the most incredible forecasts for the Internet of Things is the current forecasts for the current expectations on the economy.  These were highlighted in an earlier blog estimating total economic impact of 15-20 trillion dollars by 2020.  This is greater than the current US GDP or the GDP of China and Japan combined–or potentially 15,000 unicorns. But to truly understand how amazing this is and appreciate that this potential is possible, we must put the historical evolution of productivity into perspective.

For over two thousand years and until the industrial revolution in the 1800’s the primary products produced were food and subsistence oriented.  Therefore, it’s not a huge surprise that the two largest population centers (China and India) were dominant economies as the below graph shows. 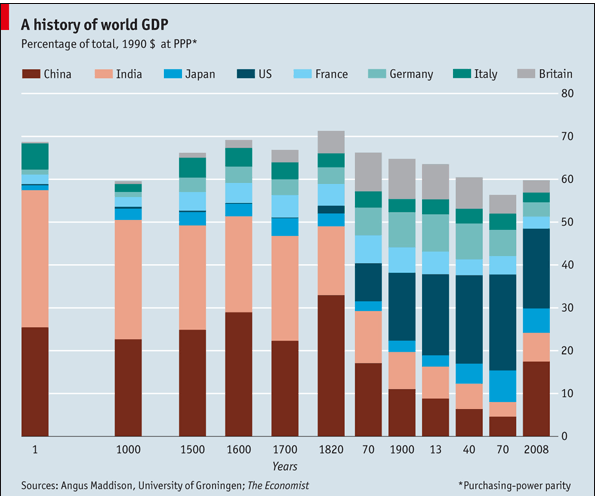 During this period, products had to be made and consumed in the same general location.  However, with the advent of steam transportation with its lower transportation costs and faster transit times, the first “Unbundling of Manufacturing” occurred.  Now a product could be made in one country and shipped to and consumed in another country. The raw materials could also be acquired from another country and shipped to the manufacturing location. This 1st “Unbundling of Manufacturing” increased trade and the potential products a country could engage in manufacturing. 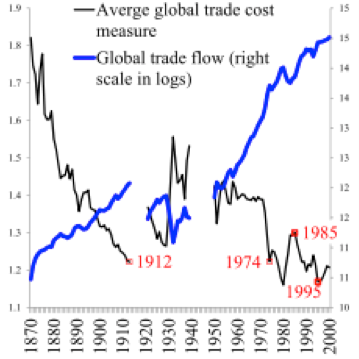 The “2nd Unbundling of Manufacturing” occurred in the early 1990’s.  Instead of unbundling the product from its geography, this was the unbundling of the product itself into sub-components.  The product could be made in pieces and these pieces could be assembled by a different company or in a different geography.  This enabled countries to participate in intermediate production even if they did not have the means to produce the entire product. Two developments drove this second unbundling.  First, India, China, and the former Soviet Union liberalized policies and entered the global workforce.  This roughly doubled the amount of workers engaged in global economic trade causing a roughly 15% suppression of wages that incentivized the shift of manufacturing locations and trade.  The second driver was the emergence of supply chain technologies and lower cost computing to coordinate all this intermediate production, trade, and increasingly complex supply chains.

We began this discussion trying to understand how IOT could be so substantial to overall economic impact. Part of this impact is believable by considering that IoT is the key to the 3rd major evolutionary step in manufacturing. Let’s consider this again from a historical GDP perspective to appreciate just how significant technology enablers can be to the global economy.  The Economists published a population weighted view of the historic GDP.  This shows the dramatic impact technology has had in the current and last century compared to historical global economic development. The article states that “over 23% of all the goods and services made since 1AD were produced from 2001 to 2010”. 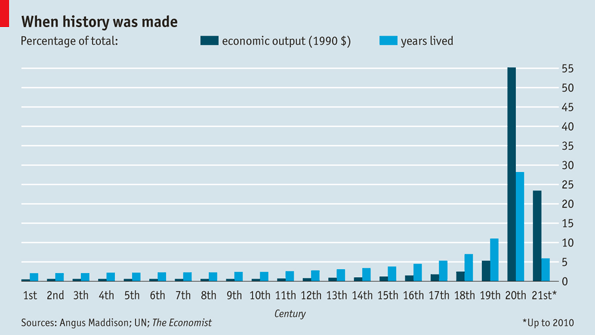 The exponential curves we see in connecting people to the internet and now things to the internet can translate to unprecedented economic prosperity.  The forecasted explosion of connected things adding value with no human intervention can continue to accelerate this curve.  With these historical perspectives, it becomes believable that IOT could have as big an impact on global GDP by 2020 as the entire US economy produces in a year. Particularly if you believe that IoT represents the future of both manufacturing and related services—both of which will become indistinguishably aligned in many industries  going forward.