On June 8th , Apple’s WWDC , the World Wide Developer’s Conference, kicked off to update their development community on the latest in iOS, OSX and Apple Watch. Out of 6 developers from my team who applied to go, I was the only one lucky enough to get the golden ticket. You could feel the energy in the air when I lined up to enter the keynote where tons of developers came from all over the world to hear what innovations Apple had in store for them.  There were approximately 5000 attendees, and 100 different developer seminars to attend. There were so many sessions that it was hard to narrow down.

If you only have a couple of hours to catch up on the latest and greater from Apple, check out the keynote for an overview of what is new and exciting with iOS 9, OSX 10 and Apple Watch 2.0: https://developer.apple.com/videos/wwdc/2015/?id=101.

If you have some more time to deep dive into the new functionality with iOS 9 and Watch OS 2, then let me highlight a few of my favorite must see sessions :

For a complete listing of all available videos, check out:  https://developer.apple.com/videos/wwdc/2015/.

After 5 days, I was amazed on how well the content was presented and organized. I really enjoyed the seminars and learned so many new features, and some I didn’t know existed. WWDC was eye opening, informative, and totally worth attending. 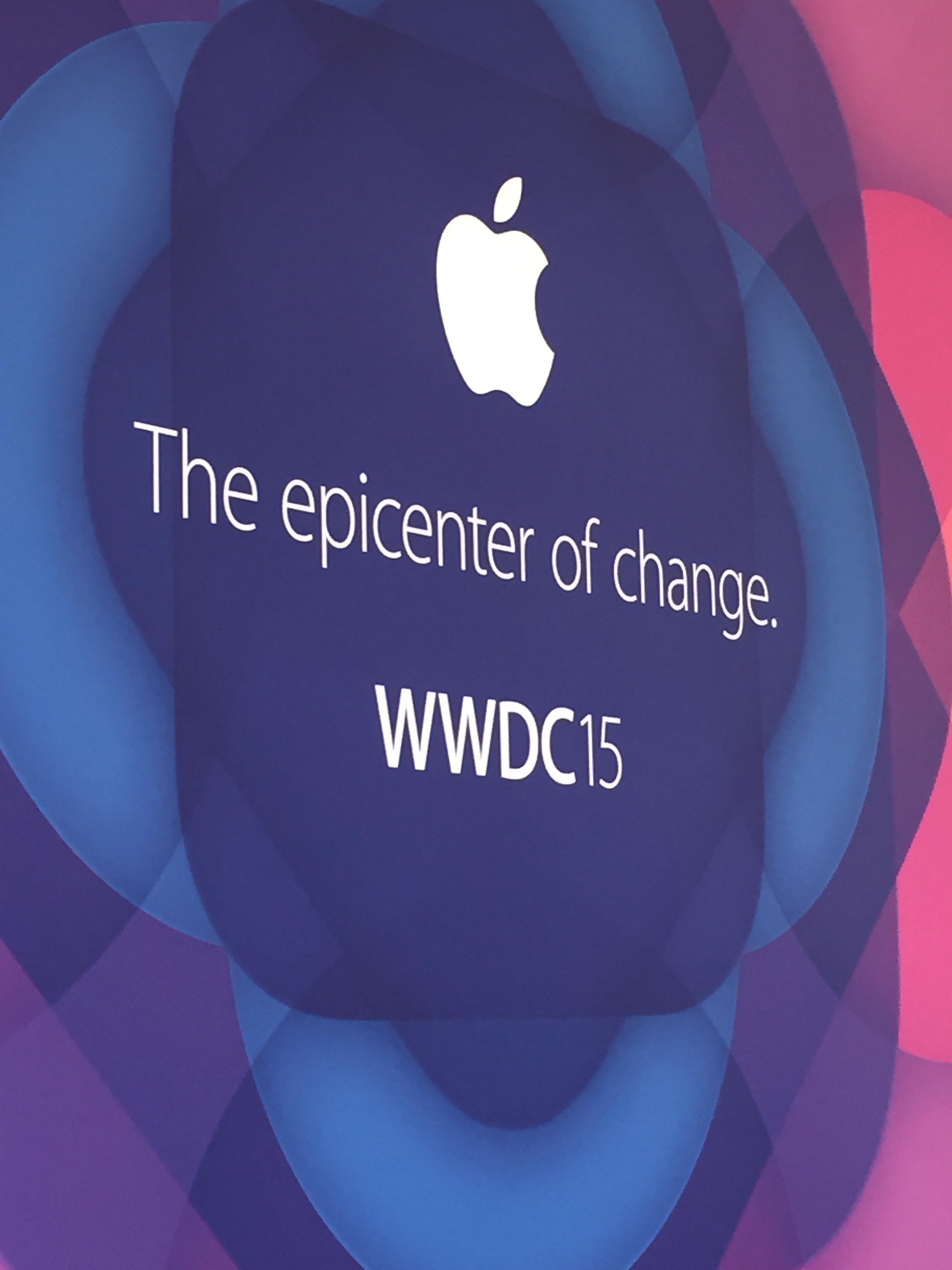