Do you love chocolate? Probably.

But how much do you really know about this delicious food? Did you know that chocolate has its own holiday or that the world’s bestselling candy bar was named after a horse? 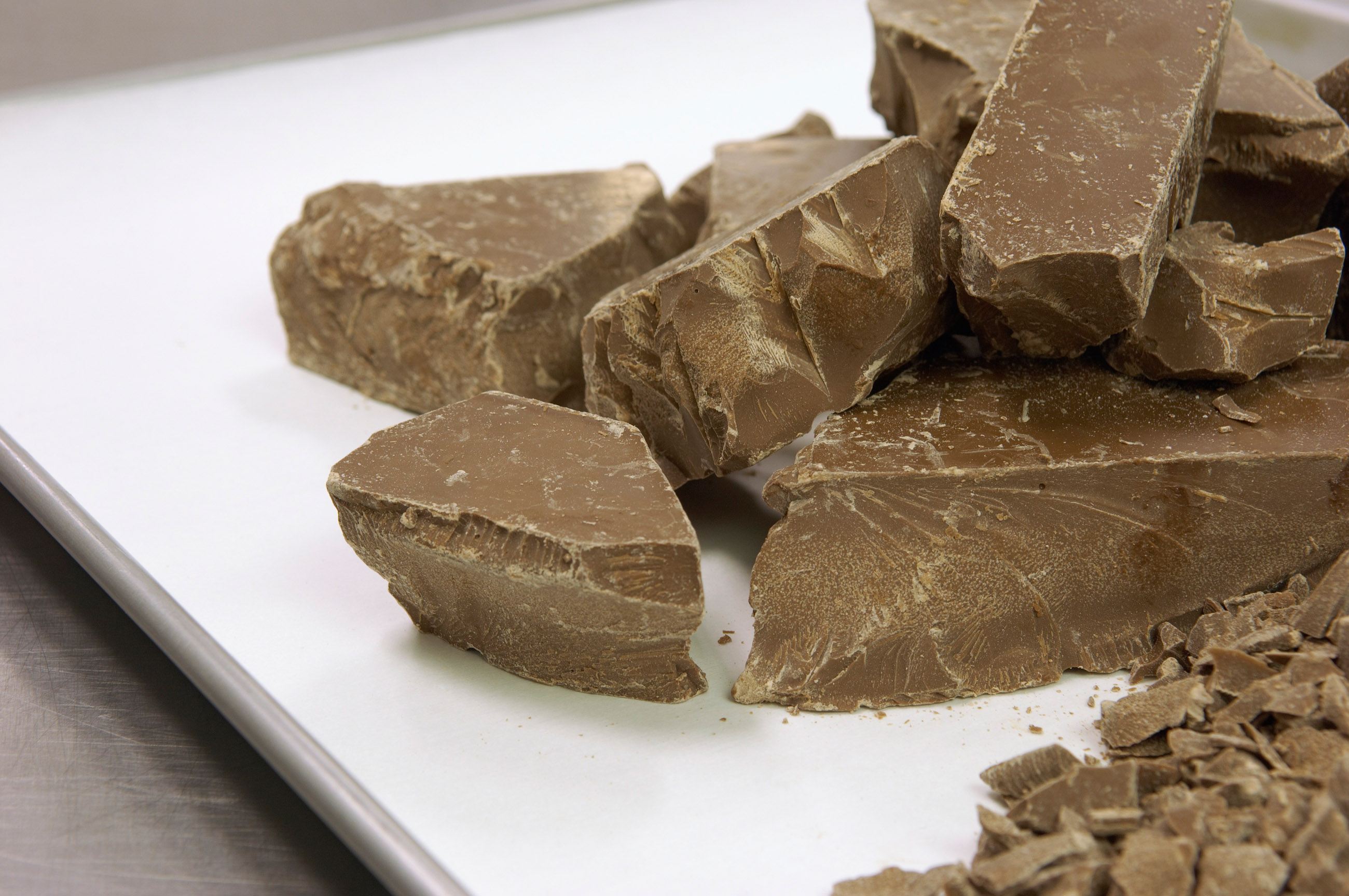 Well, today – of all days – is the perfect time to learn more about the sweet world of chocolate.

Here are a few bites of chocolate trivia for you to enjoy:

That’s right; today is recognized by many p

eople as Chocolate Day. Why July 7th, you ask? Because it was on this day in 1550 that chocolate was supposedly first introduced to Europeans from the Americas. It’s not entirely clear what specifically happened at this introduction, but the important thing for chocolate lovers is that it happened.

According to the History Channel, anthropologists think chocolate was produced as early as 1900 B.C. by pre-Olmec cultures living in what is now Mexico. The ancients who first cultivated cacao used the beans to brew a bitter chocolate drink. The Olmec, Mayan, and Aztec civilizations all believed chocolate possessed both mystical and spiritual qualities.

The science news Web site PsyPost cites research showing that the polyphenol compounds found cocoa can have a positive impact on your mood. Those in the study who consumed cocoa polyphenols in the form of a dark chocolate drink reported greater levels of calmness and contentedness than those who had a similar drink lacking the compounds.

At least that’s the way it seems. A couple of years ago, The Nielsen Company reported that U.S. consumers would purchase more than 58 million pounds of chocolate candy during Valentine’s week alone. But that amount pales in comparison to the nearly 90 million pounds expected to be sold at Halloween.

In 1911, Frank C. Mars started making candies in his Tacoma, Washington kitchen. Then in 1930, he introduced the world to the Snickers candy bar – a timeless combination of nougat, caramel, peanuts, and chocolate which he named after one of the family’s favorite racehorses. Today, Mars Incorporated is a $US33 billion dollar a year business, has a presence in more than 70 countries, and is still a family-owned company.

Chocolate is fun to talk about. But it’s also a big business.

The chocolate market will be worth $US98.3 billion by 2016, and the majority of the world’s cocoa beans are grown in developing countries in places like West Africa, Indonesia, and Latin America.

As a result, chocolate companies can have a significant social and economic impact on many parts of the world.

Mars, for example, is both a leader in the chocolate industry and a very diversified company. Products in its other business segments include Doublemint gum, Uncle Ben’s rice, and Pedigree pet food. (And by the way, Mars uses SAP software like the SAP ERP application and SAP BusinessObjects business intelligence solutions to help run this global enterprise.)

Mars takes corporate responsibility quite seriously. The company operates by a philosophy it calls The Five Principles – for quality, responsibility, mutuality, efficiency, and freedom.

Mars expresses these principles by doing things like helping empower female cocoa farmers in West Africa, rehabilitating coral reefs off the Indonesian coast, and committing to a corporate policy not to advertise its products to children less than 12 years of age.

Now that you might know a little more chocolate, why not honor the day with a piece of your favorite candy.

And don’t worry if you are reading this blog late – there will be other opportunities to celebrate. September 4th is considered World Chocolate Day and October 28th gets the nod as National Chocolate Day in the United States.

Hooraaay! Thanks for sharing this info, I will eat a lot of chocolate today, hahah

I find the complexity of chocolate fascinating, I did not know that it was more than 4000 years old or that there is a chocolate holiday. I have always said that chocolate brightens your days, your mood and your health if you consume it correctly. After reading this article without a doubt I am going to eat my favorite chocolate from https://chocolateandlove.com.