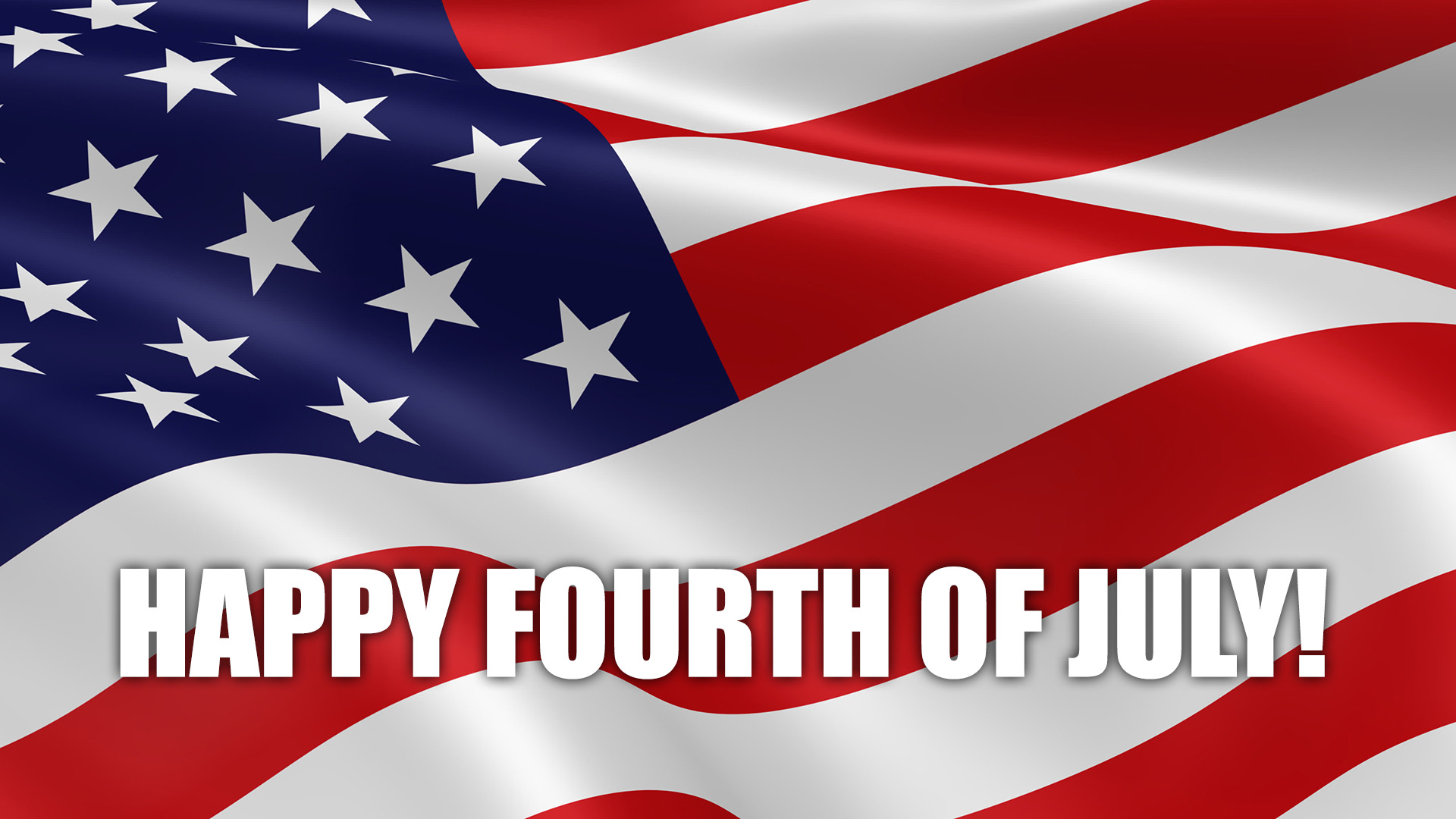 On July 4 1776, the Continental Congress approved the Declaration of Independence. The declaration announced that the thirteen American colonies no longer considered themselves as part of the British Empire but rather a new nation of independent sovereign states — the United States of America.

This in itself is well-known: however, here are some factoids about the event that are less well-known:

It’s unclear when or how the document started to be referred to that way.

For that reason, John Adams wanted July 2 to be considered Independence Day.

This is why the phrase “John Hancock” is sometimes used to mean signature.

At 26, Edward Rutledge of South Carolina was the youngest.

Oddly, both died on July 4, 1826 – the 50th anniversary of the signing of the Declaration.

Americans celebrate our independence with fireworks, parades and – the most American of traditions – backyard barbecues. This gives rise to a few other unusual factoids:

An estimated 1/3 of our nation’s beef supply comes from those two states.

Iowa is home to ~30% of our nation’s pork supply; twice as much as any other state.

This blog was orginally posted on Manage by Walking Around on July 3, 2015.