Independence through Technology with Mobile Showing the Way

We are inundated by the latest hype: Everyday, someone is launching a new wearable.  The Apple Watch sold out in its initial offering and of course, exceeded all expectations once again. Not to be outdone, Google is upgrading its own OS to create a better smartwatch that will rival the Apple Watch. In the automotive world, we are peppered by news stories about the “connected car” to the “fully autonomous self-driving car.”  That notwithstanding, we already enjoy many driving autonomous features such as adaptive cruise control, lane detection, and preventative braking. Already, Tesla is launching the first elements of its much anticipated “autopilot.”  Delphi recently completed a cross-country run of its self-driving technology and of course, Google thinks they can have an autonomous driving vehicle ready for the market in 5 years.

Mobile technology is not just about mobile phones anymore. Mobile means networks for access – you know the kind: 3G, LTE, LTE-Advanced, and beyond as well as Wi-Fi.  Mobile means connectivity and big data as well as communications and certainly a backbone for the Internet of Things (IoT). Mobile also means devices – but not just our favorite smartphone – but also wearables, automobiles, and things. 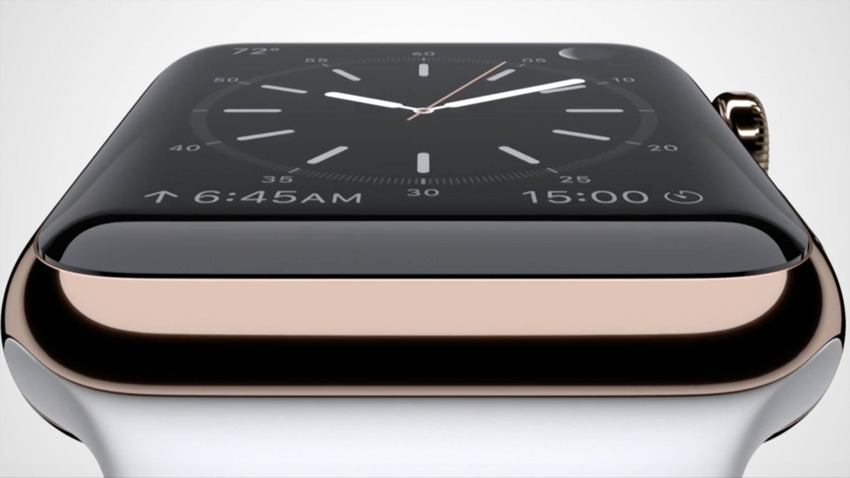 Let’s look at a few examples starting with wearables.  Wearables such as the new Apple Watch are becoming smarter and providing more capabilities to help people monitor their health.  While today these devices mainly are used for fitness tracking, as more functionality is added (and FDA approved), we’ll see these devices being to be used for more serious health monitoring with functionality including blood oxygenation (the Apple Watch actually contains photoplethysmography sensors to measure blood oxygenation; however, it is not yet activated), respiration rates, blood pressure and more.  With accelerometers already measuring movements discerning between riding in a bumpy car and actually walking, these are truly spectacular sensors.

Devices such as smart watches and other wearables are the new: Life Alert (“I’ve fallen and I can’t get up”). While today’s Apple Watch is still tethered to an iPhone, it is likely that future wearable devices from Apple will not require this.  With very sensitive accelerometers and the appropriate software, the ability to detect a fall is extremely likely.  In addition a smart wearable’s messaging and alerting capabilities (already available) can remind people to take medication
and perform other activities.  The current generation of wearables is very much geared toward fitness; however, I do expect we’ll see more and more applications that will cater to seniors to enable them to be more independent. Utilizing mobile connectivity as well as GPS and other sensors, the ability for a wearable user to gain greater independence through personal health monitoring will increase and likely become one of the dominant markets for wearable technology.

In the not too distant future, if you are older, living alone, you’ll have some peace of mind as you are “connected” – your heart rate, O2 saturation, body temperature and even blood sugar are monitored. Your wearable knows where you are and reminds you of times to take medications and if you don’t an alert could be sent to a loved one or caregiver. If you fall, your wearable detects that and alerts someone to call you to see if you are okay and if not, alerts emergency responders. Does this seem to be an invasion of your privacy?  In a way, yes; however, it’s much better than complete loss of privacy by having to move to a full-time care facility.  In fact, as technologies within wearables improve, we should see improvements in capabilities to intervene before a medical emergency or even a devastating fall.

Now let’s discuss mobility – and I mean the ability to move around. As many people age, they lose the ability to drive. In  many communities, public transportation and transportation options for seniors is limited to abysmal. People are simply trapped in their homes. Today’s mobile-centric, ride-sharing companies such as Uber or Lyft would certainly be an option; however, many seniors just do not view this as a viable option. Additionally, for many, there is just too much drama around Uber and Lyft as many organizations are not endorsing them as many municipalities are not so friendly to either company. For many, taxis, if they can afford them, are their only option.

Technology will likely provide us with self-driving or at least semi-autonomous cars?  Some of these may be on the road and ready for sale by or before 2020 and will likely grow in popularity before 2030. Business Insider reports that a “fully autonomous vehicle that can drive from point A to point B and encounter the entire range of on-road scenarios without needing any interaction from the driver” will debut in 2019. 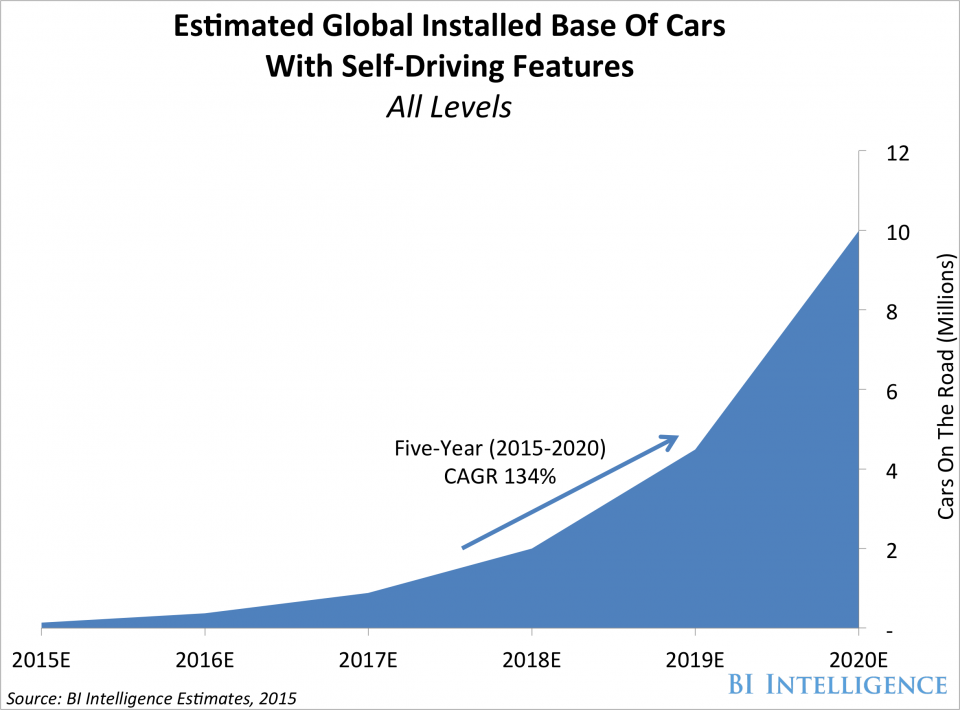 Image being able to hop into your car and ask it to take you to your medical appointment or to visit friends and family or to the local bar or restaurant for drinks and dinner!   Talk about independence! As these new generations of Fords, Chevrolets, and yes, Teslas, Land Rovers, BMWs, Toyotas, Hondas, Audis, and more proliferate; vehicles with more autonomous driving capabilities will become more affordable. Full autonomously-driving vehicles will help the coming generations of seniors achieve considerable mobility that they would not have otherwise had.  Additionally, as vehicles become more automated, they will also become more connected, sharing data with other automated vehicles around them as well as with/from “the road itself (likely sensors periodically spaced through connected roadways).” This data will be the ultimate in M2M and will very likely use LTE-A and yet-to-be-defined 5G standards (likely after 2020) to maintain safety and autonomous operation of multiple vehicles all communicating real-time situational awareness.

As people in their forties and fifties today,reach their sixties, seventies and beyond – from the way we use mobile to communicate today (texting, video-calling, leveraging messaging, social and purpose-specific apps as well as yes, talking) to the wearables we are starting to embrace to the hints of automation and connectivity in our cars today – are all setting the stage to lead much more independent lives as they age.  Think back to where we were in mobile technology only ten years ago vs. where we are today. I refer to mobile, because it is mobile that, in my opinion, has made the greatest strides in spearheading how we live and work today. There is no reason to believe that innovation and positive steps forward won’t continue with mobile leading the way and playing a central role in the technology that will help our golden years become significantly more independent and healthy.