It’s on our doorstep

I borrow this headline from Lancaster Farming, the biggest mid-Atlantic agricultural newspaper. What’s on our doorstep here in Pennsylvania is the bird flu that has killed more than 47 million US chickens since March. So far, the outbreak has been confined to the West and Midwest, but expectations are that migratory birds will carry the virus up the Atlantic flyway, which goes right over my farm. 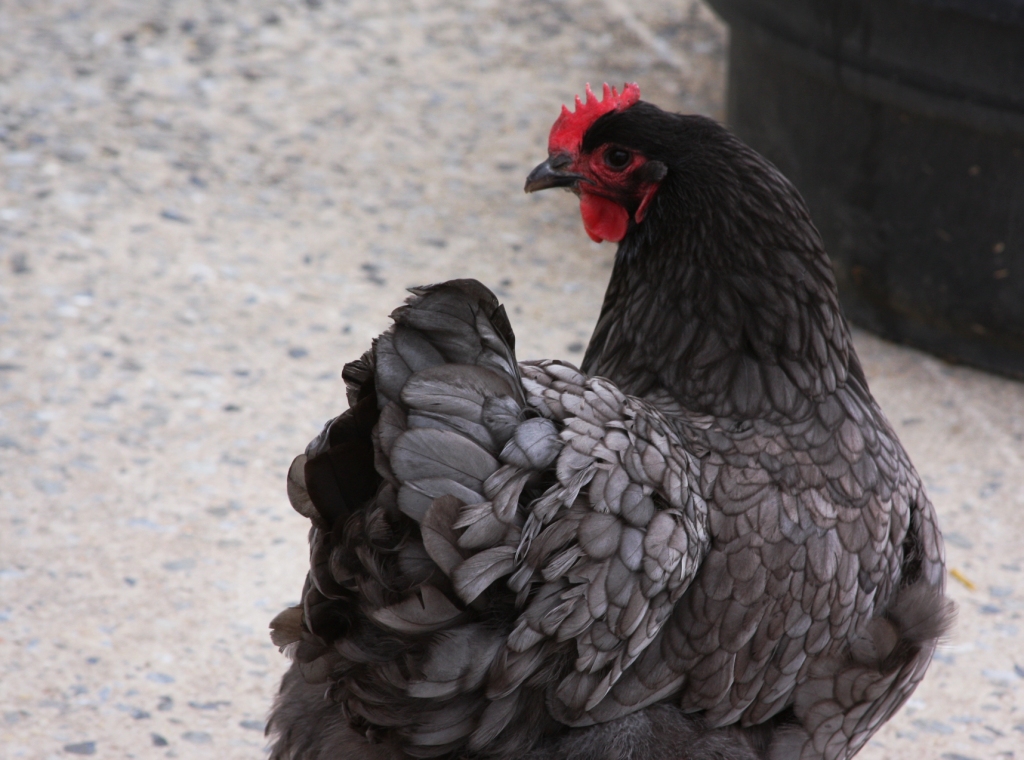 I am watching my small flock of egg laying Orpingtons carefully, restricting them to the farmyard instead of letting them roam freely in a creek valley visited by lots of migratory ducks and geese. I would cry if they showed any signs of the flu, because I would have to destroy my whole flock. But my chickens are not my livelihood. Chicken farmers in Iowa and Minnesota, where about half of the egg laying flocks have been destroyed, have losses approaching $1 billion.

This is no small deal in my county, Lancaster, which has more egg laying hens than any other county in the US. Chicken farmers around here are having sleepless nights wondering what they will do if/when the disease shows up on their farms, brought by contact with wild birds, infected feed or water, or people or equipment carrying the virus from another farm.

All this makes me wonder why we don’t do a better job predicting the spread of such diseases. When I hear that SAP technology is behind SORMAS, the Surveillance and Outbreak Response Management and Analysis System to help fight the spread of diseases like Ebola, I figure we could surely do something to predict where bird flu will pop up next and enable farmers to quarantine their farms to stave off an outbreak.

One the one hand, USDA knows where the infected flocks are, when they were reported, and when they were destroyed. On the other hand, the ornithology community has good information about what birds migrate when in what flyways. Just last week the Philadelphia Inquirer published an article about testing of migratory birds in Delaware Bay  indicating that wildlife researches have data about what viruses are identified in what birds where. Weather may also play a role, if it influences migration paths and water flow, and NOAA has weather data and predictions.

I want someone to pull all this data together on the HANA platform, look for patterns and correlations, and generate some useful predictions that can help East Coast farmers escape the fate of the farmers in Iowa and Minnesota. USDA, are you listening? The example of SORMAS makes me hope that I am not counting my chickens before they hatch.