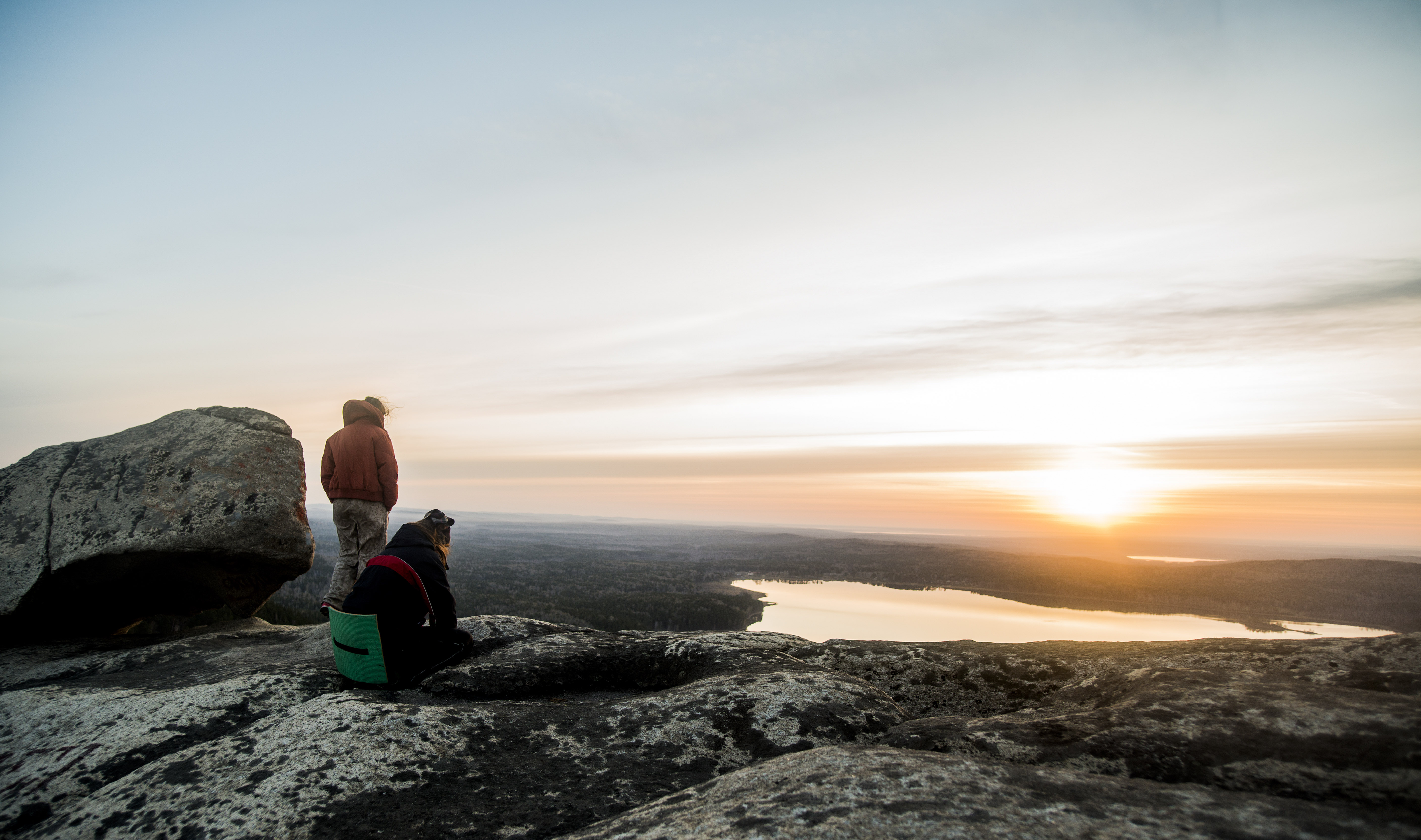 Creativity—the ability to break with conformity and, as the cliché goes, “think outside the box”—has become a corporate buzzword. Now more than ever, companies are encouraging creativity and recognizing that innovation is necessary not only to attain success, but to sustain it.

But creativity is quite unusual. Consider that on top of its abstractness, it can neither be forced nor mastered: it is, for the most part, something that comes naturally, something that is instinctual, commonly serendipitous, and requires the proper mindset and way of thinking. It is, to put it simply, cherished but elusive.

Sadly, today’s institutions are hardly designed to foster creativity—think of any job you’ve ever had or, better yet, educational institutions. They instead reward and thus reinforce conformity. Sir Ken Robinson is perhaps the best on this subject. As he noted in his 2006 TED talk, “By the time they get to be adults, most kids have lost” the capacity to be creative. Adulthood does little to right this. The further we immerse ourselves in the status quo and day-to-day life, the further we diminish our ability to be creative. As Robinson also notes, “We run our companies like this, by the way—we stigmatize mistakes.”

Of course, being wrong is not the same as being creative. But as Robinson says, “If you’re not prepared to be wrong, you’ll never come up with anything original.”

There is a famous quote (wrongly attributed to Nietzsche) that encapsulates this point nicely: “And those who were seen dancing were thought to be insane by those who could not hear the music.” Conformity is not the enemy. Our ability to see beyond anything that does not conform is. Not every new idea is a good idea, but neither is every current one. Sometimes it is necessary to repudiate close-mindedness and break the spell of conformity, for when we refuse to try new things or listen to others’ ideas we create and sustain an environment in which conformity becomes the norm, hampering creativity and thus our potential.

So how can we foster creativity in our own lives? It’s simple. Never cease thinking. Never stop wanting to learn. Never take anything for granted. Never stop asking questions. Never stop being open-minded. Never stop listening. And, most importantly, never stop dancing to music only you can hear.