Why Ikram Can’t Get a Job

Many young professionals in Africa are unemployed because of a mismatch between skills supply and demand. SAP is doing something about it.

One thing Ikram El Khadji is not lacking is education. She has a Master’s degree in Information Technology and an undergraduate degree in Computer Science. While studying, she served as a Google student ambassador and Women Techmaker, inspiring other young women to pursue science, technology, engineering and mathematics (STEM.) She has even designed a mobile app to help people build personalized diet programs.

But El Khadji struggled to find a job.

Africa Rising But For Who?

Morocco spends about a quarter of its budget on education. However, the youth unemployment rate is 30% in North Africa.

Equally puzzling, by all accounts, Africa is on the rise. Seven of the world’s ten fastest growing economies are in Africa and many believe Morocco is the business “gateway” for the continent. North Africa expects 4 – 5 percent GDP growth by 2020 and 6 – 7 percent in Sub-Saharan Africa.

Experts project a population boom so large that by 2100, 40 percent of the world’s population will be African. The middle class is expected to triple from 150 million people in 2010 to 490 million in 2040. Africa’s workforce is projected to be 1 billion by 2040, the largest in the world. With about 10 million young people entering the labor force every year, youth will make up a large percentage of this.

So why are many young professionals like Ikram not finding jobs?

Research organization, African Economic Outlook reported that in the youth labor market of 36 African countries, there is a 54% mismatch between the skills of job seekers and employers’ requirements. With the population changes expected — the skills gap is bad news.

Azeddine Essayegh is 24, another recent graduate who was educated in Morocco and the United States. With a Master’s degree in engineering degree, he also could not find a job that matched his abilities.

“People my age usually didn’t find a job and if they did find one it wasn’t well paid because the market was flooded with the same skills,” said Essayegh. 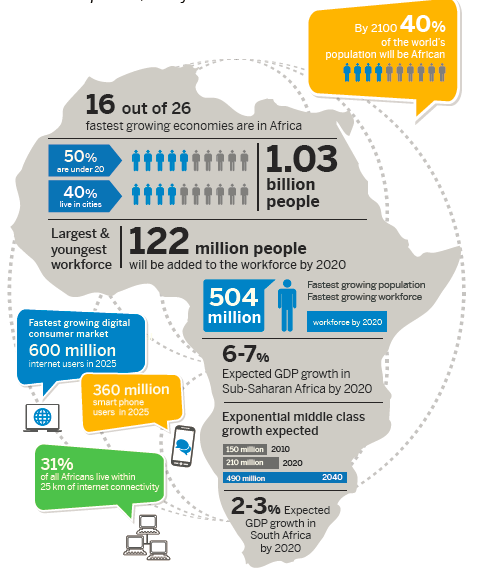 SAP is helping address the problem in a small way with its Skills for Africa program, launched last year in Kenya. In December 2014, 63 students graduated and approximately 85% have been placed in jobs. (For more see: Going far together in Kenya’s Silicon Valley.) This past May, SAP expanded the program to Morocco where 39 unemployed young professionals will be trained in business technology skills. All graduates are guaranteed a paid position with SAP partners.

According to Frederic Masse, Vice President of Government relations at SAP, “For sustainable growth in Africa, SAP must build out its ecosystem. That’s why upskilling and training is a key pillars in our Africa expansion plan. We need local consultants who can help drive the market forward.”

“Our objective is not just to create skills, it’s to create jobs. SAP is unique because everyone who goes through our program will be employed with partners.” Masse went on to say, “We are focused on the technology sector but work with customers across many industries. So this program will both expand opportunities for youth — and help digitize businesses across Africa.”

For programs like this to succeed, collaboration between the private sector and established non-governmental organizations (NGOs) is critical. OCP Foundation “was created to carry out the social and societal commitment of OCP Group,” a leading employer in Morocco. Having long focused on “human development” in the region, OCP Foundation took care of the infrastructure for SAP Skills for Africa in Morocco including providing facilities, equipment and hardware.

“Skills development and the promotion of education are core mandates for the OCP Foundation,” said Mr. Amine Alaoui, Executive Vice President, OCP Foundation. “This partnership with SAP is an exciting opportunity to drive both the skills and job creation agenda forward in Morocco.” 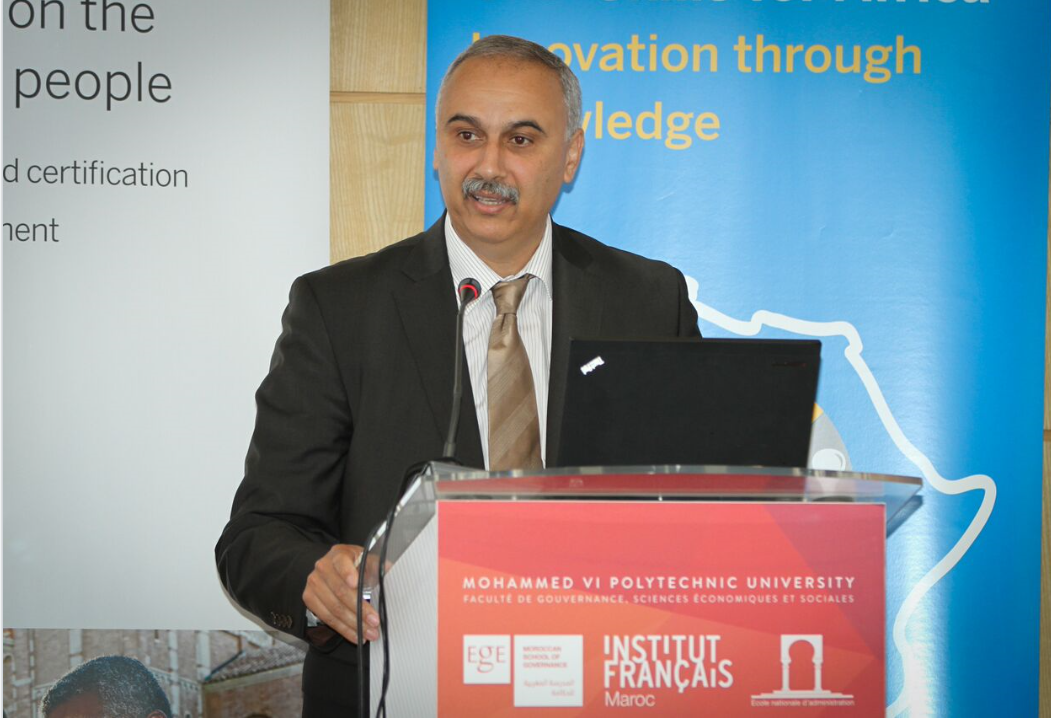 “This is where I belong and can make a difference”

Ouiam Haddou, 24, is another recent graduate with a degree in finance participating in SAP Skills for Africa. She is excited because the program will give her the opportunity to stay and work in Morocco instead of looking for employment elsewhere, as many of her friends have had to do.

“I had the chance to go abroad but I wanted to stay here in Morocco. There are big developments in Africa and Morocco is one of the most stable countries in the region. SAP Skills for Africa allows me to remain here – to help myself and my community. This is where I belong and can make a difference.”