Screen Your Partners — or Risk Guilt by Association @SAPinsider 2015

Guilt by association — when you’re presumed to be as guilty as a friend or relative — can strike business too, often with disastrous results. Innocent companies can be tainted by partnering with someone who turns out to be a criminal, which could scare other organizations away from doing businesses in that region or industry.

“As government agencies and plaintiffs’ attorneys have increasingly accused international banks of engaging in money laundering and financing terrorists, some banks have cut ties to clients in the Middle East and Africa,” Bloomberg stated last week. “The trend has resulted in a scarcity of banking services for poor people.”

The specter of corporate guilt by association is why SAP developed Business Partner Screening, a new Governance, Risk and Compliance (GRC) product that gauges an organization’s risk when partnering with others, the company announced Tuesday. Set for release in August, the solution can even vet your potential partner’s partners.

Everyone who gets screened also gets assigned one of four ratings:

Because most of us want to avoid wrongly judging someone by the company they keep, Business Partner Screening has provisions to reduce false alarms. Users can modify relevant parameters, as well as run comprehensive simulations using different types of content.

“We try to empower users so they can set their own thresholds,” SAP Labs Global General Manager of GRC Kevin McCollom said after announcing Business Partner Screening on Tuesday. User discretion is important when dealing with names that have many different spellings, such as Osama, or with names that have variations, such as Michael (e.g., Mike or Mikey).

Business Partner Screening also features an open interface that easily integrates with other systems and applications, a trait that SAP Solutions President Steve Lucas singled out as particularly important during his conference keynote earlier on Tuesday.

McCollom was the keynote speaker of the GRC 2015 Spotlight Session, part of GRC 2015 (#GRC2015), which brought SAP users from across Europe and beyond to Nice, France to learn about technology that can streamline their organizations.

GRC 2015, Financials 2015  (#Financials2015) and other events make up a larger SAPinsider event running from Tuesday through Thursday at the Palais des Congrès Acropolis convention center in Nice, France. WIS Publishing, which produces SAPinsider magazine, is hosting the events. 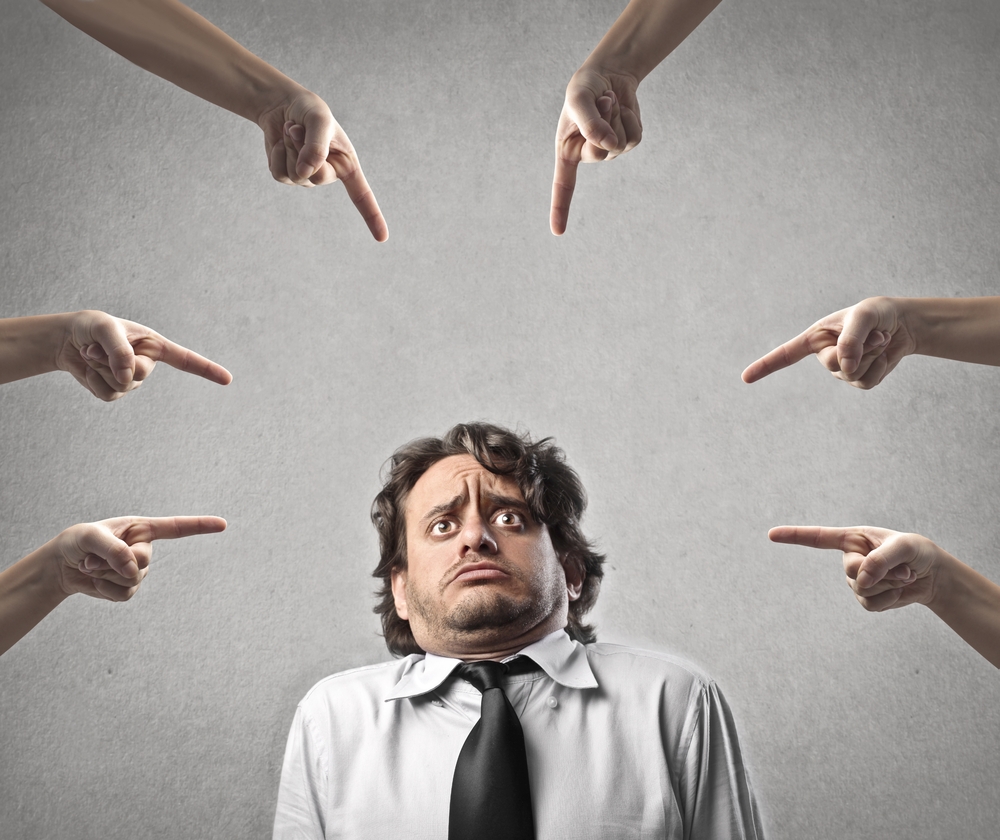 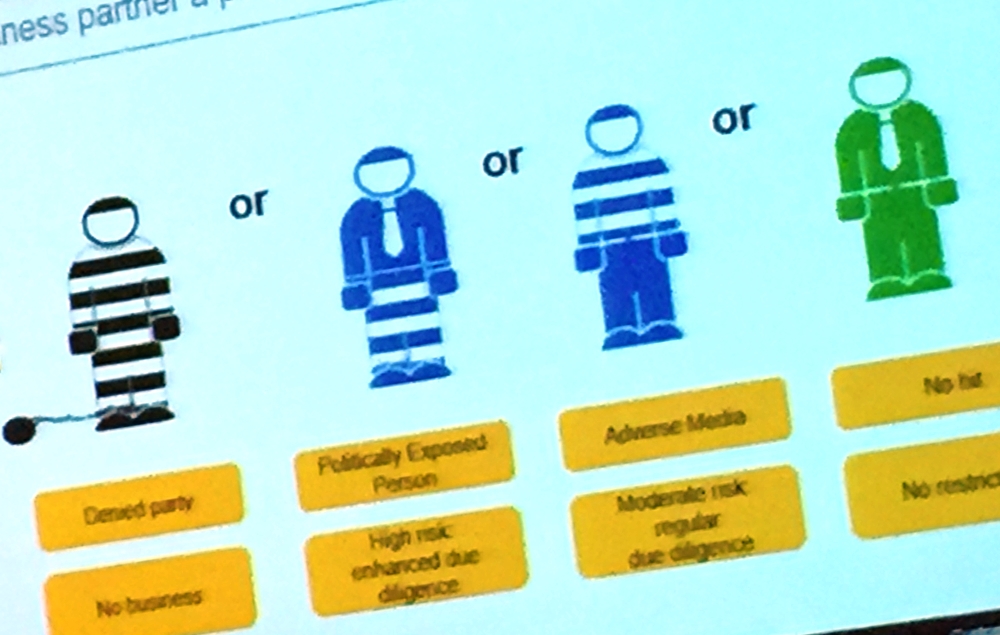