“Running Prouder” Made Joining SAP via an Acquisition Simple

The acquisition of Ariba by SAP was announced the day after I received my offer letter to work at Ariba. I was assured that my hiring would move forward, and that this merger would be good for Ariba. I wasn’t convinced (working in a 3,000 person company is much different than working for a company 20 times that size), but I decided to embrace it head on!

Ariba did not have employee resource groups, or affinity groups as they are sometimes known, but SAP did. Once the acquisition was completed, 18 months later, I sought out the opportunity to join Pride@SAP (then called HomoSAPiens) – not because I needed the support or felt discriminated in any way, but as a way to connect with other, like-minded SAP colleagues, and thus ease into the transition of “becoming SAP.”

Upon attending my first meeting (we meet monthly at lunchtime), I immediately found a sense of community and camaraderie, which made the daunting size of SAP seem smaller and more personal. Being part of Pride@SAP also exposed me to non-Silicon Valley areas within SAP, since it is in fact a global group.

Over the last year and a half, SAP has worked to meld the five – including the most recent acquisition of Concur – campuses in the San Francisco Bay area together into one vibrant SAP Silicon Valley community. During this time, Pride@SAP has taken on some big initiatives to create a culture of diversity for SAPsv and beyond – most recently, the decision to participate in the 2015 Pride Parade in San Francisco.

I was filled with surprise and delight when, upon our group’s search for event funding, the SAP Silicon Valley Community team was eager to get involved. Not only are they funding this activity, but they insisted that Pride be a pivotal pillar in bringing the five campuses together! Imagine how this feels to an LGBT employee, knowing that they are fully supported at work, and that bringing one’s whole self to work is truly a living statement at SAP!

It has been a great pleasure for all of us on the Pride Parade Committee to partner with the SAPsv team, under the leadership of Scott Leatherman, to plan this event. Personally, working on the committee has enabled me to branch out beyond the Sunnyvale (legacy Ariba) and Palo Alto campuses to engage colleagues from all Silicon Valley offices. So not only will five campuses be marching together on June 28 in San Francisco, but already many SAP colleagues all around the Bay are working together to ensure that Pride@SAP makes a strong impact at our first-ever Pride Parade.

I can’t wait to see you all on June 28! Register here and visit the JAM page here. If you are not an employee and would like to march with us, please contact me directly. 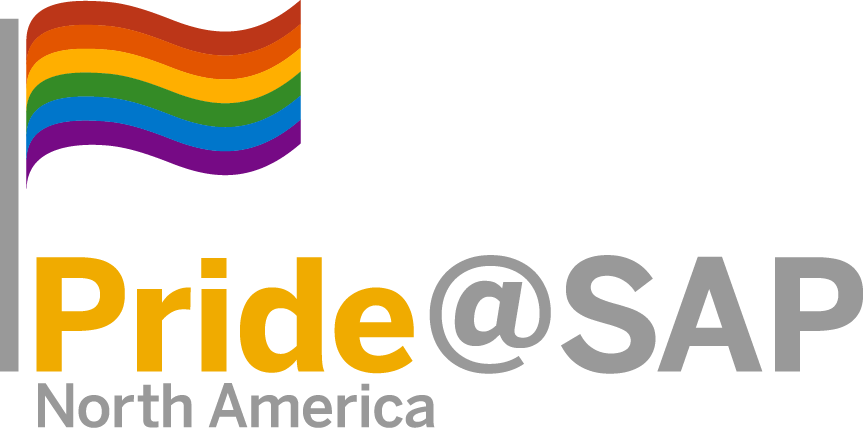 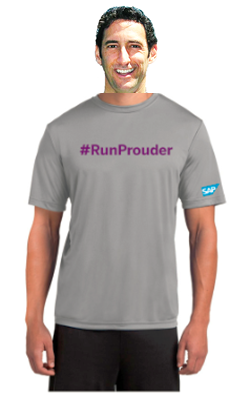 Such a great perspective! Thank you for sharing this.