Fraud brings in big money for its perpetrators, while enterprises and their customers pay for it. But advances in fraud management technology can help ensure that innocent people aren’t left holding a hefty bill, as U.S. taxpayers do every year, losing about $300 billion to fraud, waste and abuse.

“False neck injury claims are estimated to cost motorists £2.5 billion per year in the United Kingdom alone,” Fleet News stated Monday. “About 50 percent of fraudulent claims are part of organized crime, and can add around £50 on to every policy holder’s premium.”

SAP Fraud Management can help organizations keep that money where it belongs, according to SAP Labs’ Kevin McCollom. The SAP HANA-native app lets end users set their own fraud management thresholds to uncover shady patters of activity, as well as the individuals or syndicates behind them.

McCollom spoke at the GRC Customer Advisory Council on Monday in Nice, France, a day ahead of this week’s SAPinsider Financials 2015 and GRC 2015 conferences. These co-located events bring together SAP users from across Europe and beyond, teaching financial professionals about technology that can streamline their organizations.

“Fraud Management can be part of a broader, end-to-end solution,” McCollom told the group of more than 25 SAP users and developers, many of whom deal with implementing risk management solutions. “Link it with Risk Management, Audit Management and Process Control to fix your problem — and it stays fixed.”

McCollom, SAP Labs global VP and general manager of GRC, discussed SAP’s Governance, Risk and Compliance (GRC) portfolio before the council broke up into discussion groups, where customers collaborated and networked with each other, as well as with the SAP employees who know the solutions better than just about anyone.

And better knowing these solutions can positively impact the user’s balance sheet.

“As predictive analytics technologies become more advanced — and agencies grow more skilled in applying them — it will be possible to prevent a much higher percentage of improper payments,” GCN stated last week. “Stopping payments to criminals in the first place is obviously preferable to tracking down and prosecuting perpetrators after the fact.”

McCollom will also be the keynote speaker at the GRC 2015 Spotlight Session on Tuesday. SAPinsider Financials 2015 and GRC 2015 (@SAPinsider, #Financials2015 and#GRC2015) will run from June Tuesday through Thursday at the Palais des Congrès Acropolis convention center in Nice, France. WIS Publishing, which produces SAPinsider magazine, is hosting the events.

Simplifying the Finance Landscape at #SAPPHIRENOW 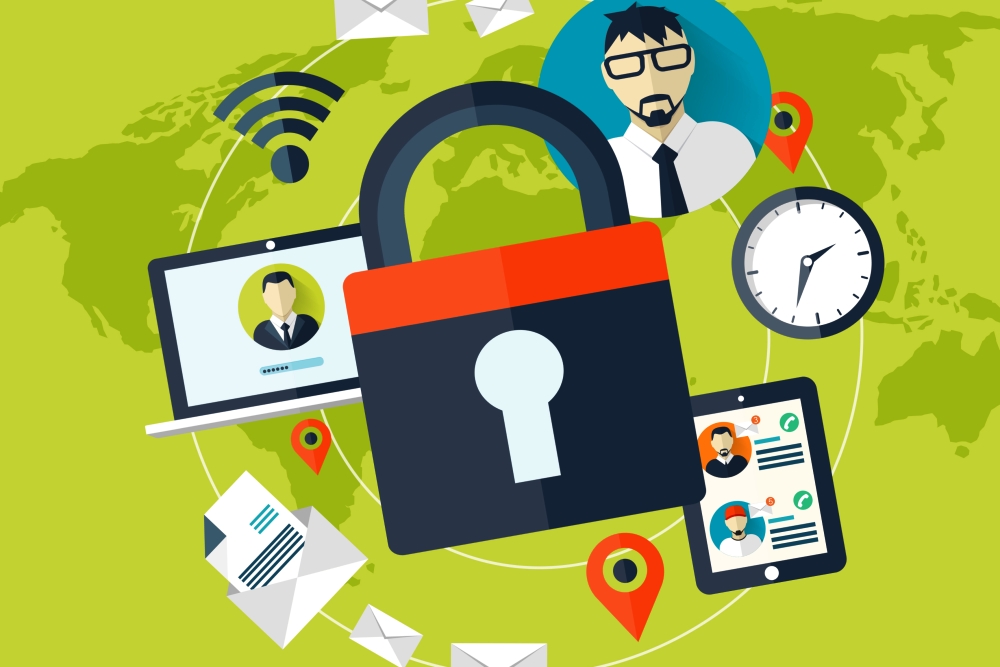