This year at the 2015 Scripps National Spelling Bee there were 285 entrants, including 139 boys and 146 girls. The kids ranged in ages from 9 to 15 years old. Forty-four spellers were only children; two were from families with 10 children. They came from all 50 U.S. states and 11 other counties. There was even an entrant from my home town.

After 20 rounds, two eight-graders were crowned co-champions. It’s only the fifth time in the 90-year history of the contest there have been co-champions but it’s the second year in a row.

The results seem to reinforce it takes experience to become a champion. 13-year-old Vanya Shivashankar from Kansas was a five-time finalist and 14-year-old Gokul Venkatachalam from Missouri was a four-time finalist. Both had finished in the top 5 in previous years. Vanya’s sister, Kavya, won the 2009 Spelling Bee.

Of course, the Bee is about the words. Vanya’s winning word was scherenschnitte, a German word for the art of cutting paper into decorative designs. Gokul’s final word was nunatak, an Inuit word for the exposed, often rocky, portion of a mountain or peak not covered with ice or snow.

In my opinion, Vanya had the tougher final word. But Gokul’s path to co-champion was hardly easy. Check out the words he had to spell. I’m pretty sure I would have misspelled pyrrhuloxia.

The highlight of the event likely occurred in round 7. A contestant was given the word ‘bacchius’ to spell. When he asked to hear the word used in a sentence, the announcer responded:

“Rumor has it that Drake’s next mix-tape contains a rap in which every verse begins and ends with a bacchius.”

Drake might be a wordie because he posted the clip on his Instagram feed. Wouldn’t it be cool if he used the word is his next album?

This blog was originally posted on Manage by Walking Around on May 31, 2015. 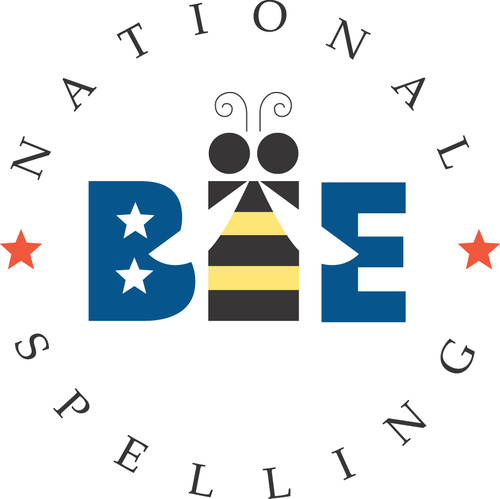