Putting user experience (UX) at the forefront of what IT does and using the principles of design thinking requires digging to the root of what users are actually trying to accomplish and what motivates them. This invariably paints a very different picture than making educated assumptions or just asking users for feature requirements. Getting to users’ real goals is where direct observation comes into play. 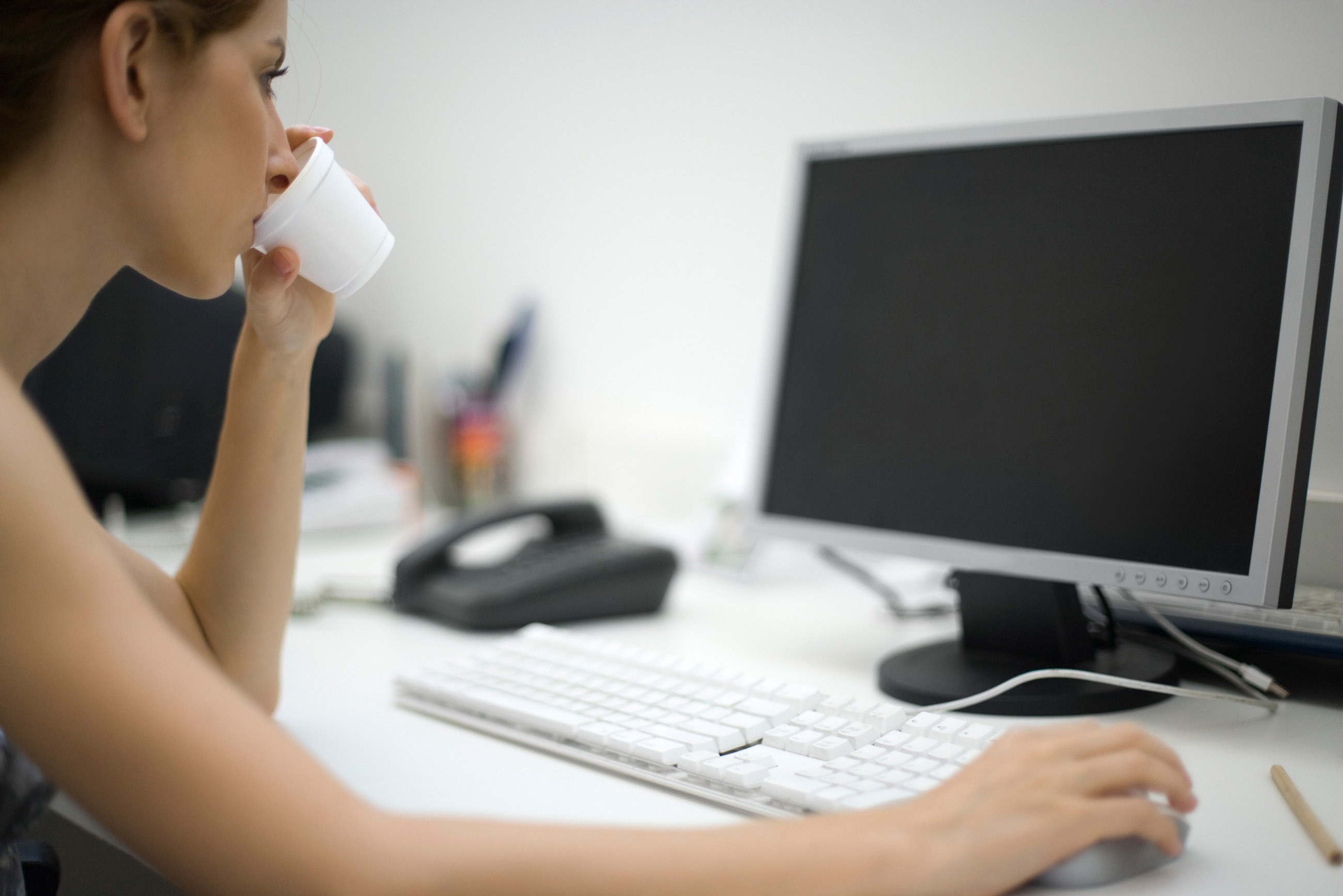 James is a traditional IT product manager in the area of manufacturing. Terry is a material requirements planning (MRP) employee.  James knows that people like Terry have to ensure that materials are available for production and products are ready for delivery to customers. Additionally, James understands the overall business process of companies like the one Terry works for and knows that Terry also has to maintain the lowest possible material and product levels in store as well as plan manufacturing activities, delivery schedules and purchasing activities. James knows that every manufacturer today of a certain size uses MRP software. So James assumes that Terry’s job is primarily “paperless” and that she spends most of her day interacting with software specialized for the MRP task. So James’ recommendations to his product development team are for features and functions that optimize these tasks based on his business process knowledge and assumptions. However, actual observation of Terry’s workday would reveal a different story.

Terry actually starts her day with a tall skim double-shot vanilla latte and a pile of material shortage reports that have been churned out overnight by the MRP system. For the rest of the day, she works to shrink that pile and keep her caffeine level stable, contacting customers, suppliers, internal manufacturing staff and sales to rearrange delivery times, revamp order volumes, re-do manufacturing schedules, find alternative suppliers, etc. Instead of being empowered by the software, she feels like Sisyphus endlessly pushing the boulder uphill, only to see it roll back down. Given that each issue takes about 30 minutes to rectify, it is virtually impossible for her to complete the entire pile by the end of the day, even though she is very experienced and really good at her job. As you can imagine, at the end of the day, Terry is quite frustrated since, despite her hard work and best attempts, someone always ends up displeased.

If James, together with colleagues trained in design thinking, were to observe Terry and others in that role at their place of work, these are the insights they would get. The team would likely conclude that the No. 1 motivation for Terry and other MRP planners is to get rid of that pile or, even better, to avoid a pile in the first place. The product team’s next job would be to brainstorm ideas on how to create a system that does that.

Clearly, the problem goes beyond simpler screens and faster processing speeds. But imagine if a system could automatically prioritize which shortages were the most crucial to address by analyzing data from various areas of the company about the overall business impact of each shortage. And what if the system could detect the duration of a shortage, based on incoming purchase orders? If it’s just one day, that problem would be a lower priority than a prolonged shortage. In addition, what if the system could offer the MRP planner a few solutions to choose from in response to a shortage? Clearly, the planner’s own knowledge is essential for making a final decision, but automated suggestions could accelerate the decision-making process.  With predictive analytics, the system might even be able to help the planner resolve problems before they happen.

With such a system, the “pile” mentality is gone. MRP planners like Terry are no longer faced with an impossible task each day; instead, they can feel confident that they are resolving high-priority issues and are feeling supported in making the best decisions for customers and the business.

Now imagine the benefits of such a system. Because it would simplify their job and help them get more done in a shorter period of time, fast adoption would be assured. As adoption takes hold, planners would work more efficiently and effectively, increasing their motivation. The ramifications would soon flow out to customers, suppliers and internal staff, who would all be more satisfied. With fewer shortages, the supply chain would also operate more efficiently, with positive impacts on customer service costs, efficient inventory levels and overall worker morale.

This is the picture of UX and design thinking at work. When IT moves beyond features and functionality, begins empathizing with user and designs systems to meet their needs, we can begin to increase the enterprise’s investment in doing good work – and reaping the payoff.