While many businesses continue to experiment with delivering audience context over social media, a Toronto-area student has just offered another great example of the power that social media has to drive messaging, build community and engage support.

The campaign is called #LetUsCompete

A bit of background.

Right now, there’s a strike happening at a Toronto-area public school system. It’s been going on for a few weeks and has been getting lots of ‘typical’ media coverage. Yesterday, a single student wanted to change the conversation. She decided to create a voice for a large group of student athletes who have been deemed ‘unable to compete’ in the region’s Track and Field championships, solely because of the strike. The student wants the media and all responsible people in the community to understand that many students had planned their post-secondary education on scholarships that they could earn via athletics, and ineligibility for the athletic championships would end the dreams of many as a result.

What could one high school student do?

The student created the #LetUsCompete twitter account to call out the unfair impact on students and used YouTube to create videos of student’s telling their stories.

Since starting the initiatives, many of the athletes and their supporters have started to tweet with it, share the videos, tell their stories. Traditional media has now got wind of the story and its gaining plenty of momentum (see photo below). As each hour goes by, more and more sympathizers are becoming aware of the story – and voicing their support of the students online (in fact, one Toronto media celebrity has offered to take the students to the event himself). 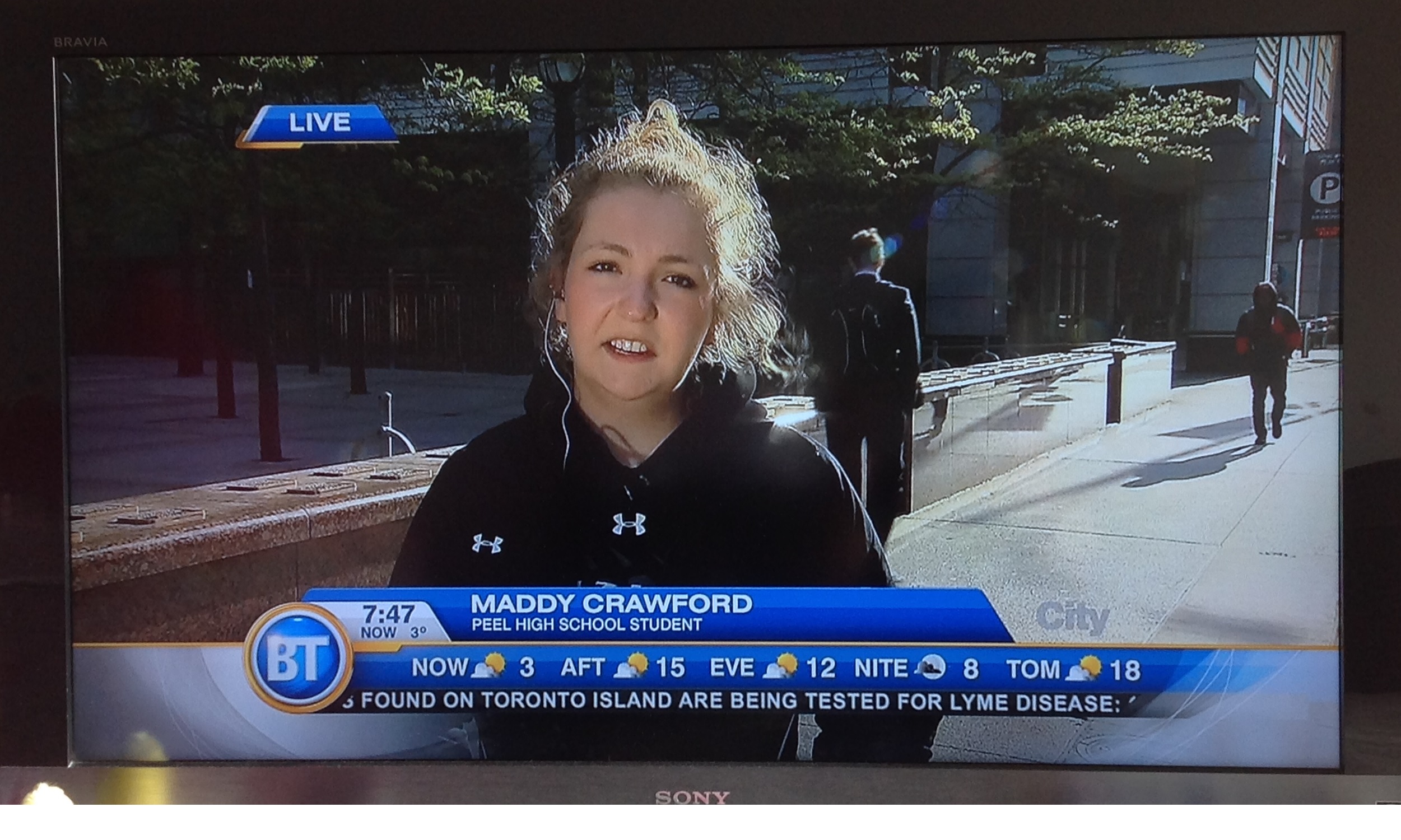 I’m sharing this because it’s a great, inspiring story. But moreso, because there’s lots to learn from what one student has done and executed with precision and purpose.

She has single handedly created a powerful community voice against intimidating rivals in the teacher’s union and the school board. It’s equally interesting to see how the latter have been stunned by the student’s ability to mobilize public opinion. She owns the community and public opinion now.

Most importantly, she has done what every organization wants to do for social media success: defined her goals, understood her target audience, refined her messaging and analyzed new opportunities as they emerged (partnerships, etc).

I hope you have a look and enjoy this story as well.