IoT: Things we are not talking about!

Internet of Things is everywhere. These are devices excluding PCs, tablets and smartphones, can transfer data over network without human intervention. It is expected that IoT will reach 26 Billion devices by the year 2020. This exponential growth of IoT has its own drawbacks and shortcomings.

To succeed in 21st century, all companies need a healthy ecosystem. So many companies tried their own mobile OS like Bada from Samsung, WebOS from LG and Maemo from Nokia are all died silently as they failed to create an ecosystem. Similarly, we yet to see an ecosystem for IoT. Different vendors are coming up with their own smart devices. A user can put limited number of devices in their home and office. So if the same user decide to put another smart system or even upgrade, they need to check if they are compatible with the existing setup or not. Buying a new smart system could be costly if it doesn’t talk to already existing devices.

If IoT companies fail to provide an extensible ecosystem, the end user will get stuck to one vendor and won’t be able to upgrade or add new devices to their existing setup. This also the primary factor of startups failure in IoT space. As most of them are trying to build their own smart devices instead of focusing on devices that can talk to other already existing devices. 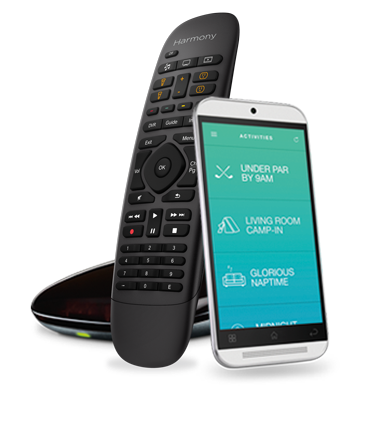 For an end user perspective, adding more smart devices only adds more complexity to the already existing system as they all come with their own remote control. Though we have predictive smart systems like Nest thermostat by Google, that learns from user interactions and auto adjust by learning from user. Still there are limited number of devices in market that can learn from user behavior.

Smart Systems are not so smart

Even after putting smart home systems, these system are not so smart. The user needs to control most of these devices by their remote control or mobile app. Decision making is still with the user. And these systems are only adding more decisions to take per day in user’s life instead of reducing them. 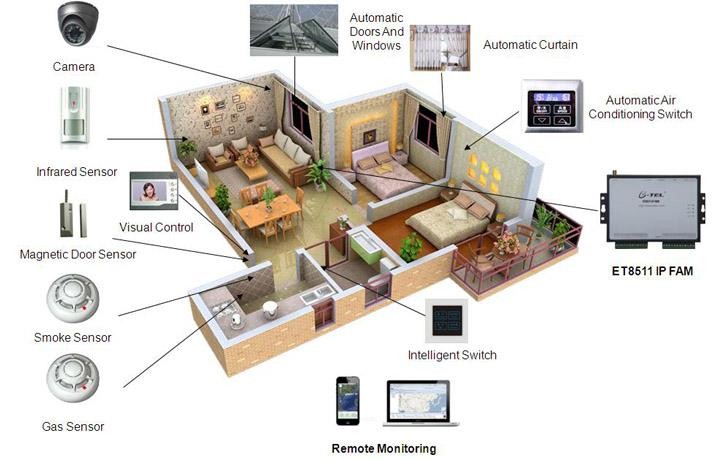 In true sense, smart home systems should be pervasive as well as ubiquitous in nature. The user should be free from taking day to day decisions. They should talk to each other. The system should learn from the user behavior and from other systems and adapt to their needs. User should only interact with the system when there is change from daily routine.

TheThingSystem, working to make a common platform where all these devices can talk to each other, they are in early alpha release, still they show a lot of promise. Their program called “Steward” can be installed on OSx, Linux, Rasberry Pi and BeagleBone. And yes it is open source. Developers can plug their own smart system to talk to other devices.

Another system that is trying to make these systems talk to each other is WigWag. They put a relay in between these systems and user creates multiple scenarios, like do that if this. This does not qualify as a smart system, but it’s a good start, and yes this is also open source.

Who owns the data?

Privacy of user data is more talked about than implemented. Cloud based smart home systems, gather user data from their respective home and stored on cloud servers of the company, and company owns this data. Probably this data doesn’t matter much with respect to the data generated by the fitness trackers like FitBit or Nike Fuel. The data generated by fitness trackers is more personal to user than data produced by smart devices in their home. This makes these companies accountable for security and privacy of user personal information.

We all have seen the commercial practices that evolved with web like target advertisements, and currently no one want to see this practice getting extended to data generated by IoT. On web, end user generally don’t have option to select what data can be used by companies and what they want to keep private. But in case of IoT, we want to control what to share and to whom to share. There is a long way to go in this direction.

As we are marching towards billions of connected devices, we need to also address the security of billion devices. It’s just a matter of time before we start learning about loophole exploits in IoT just like web. Last thing we want that IoT devices in our house and home being controlled by any hacker.

We are seeing an exponential unprecedented growth in connected devices. It’s very immature and will take some time to reach a level where it will be really useful. Today this devices generate lot of data and user need to take decision based on this data. The future will be all this device will work together in the background, generate more data that they are generating today, and take decisions to ease the user’s life.