Gender Quota for SAP Supervisory Board

German legislators have passed a new law that will require the country’s biggest publicly traded companies to appoint women to at least 30% of their supervisory board positions starting in 2016. If they fail to do so, the seats in question will remain empty. The 30% quota will affect SAP by 2019 at the latest, which is when the company’s next round of Supervisory Board elections will take place. Until then, there’s still room for improvement.

Margret, the new gender quota is on its way – where does SAP stand at the moment?

Margret Klein-Magar: Unfortunately, the proportion of women serving on the SAP Supervisory Board has continuously declined since I joined it in 2012. First it was four of 16 members, then four of 18, and now it’s three of 18. It’s a shame, as for me personally, the Supervisory Board’s diversity presents a lot of advantages; by that I also mean the various cultures, experiences, skills, and age groups we already have on the board. All these different points of view create the kind of positive tension that leads to creativity. In the end, it helps us make better decisions.

What are the next steps involved in implementing the quota?

The quota law won’t apply to SAP until 2019, which is when the company will elect its next Supervisory Board. In the meantime, we can only hope to see some movement among our shareholder representatives.

What’s your personal view of quota rules for supervisory or executive boards?

I’ve watched as the mere discussion of the gender quota has already changed how people think. That said, I’d still like to see us find the motivation and will to bring more diversity into the SAP Supervisory Board and Executive Board on our own. And I’m not just talking about the gender quota: Right now, we don’t have anyone on the Supervisory Board from Asia, which is an extremely important market for us. That’s something I think we really need to address. Why do you consider diverse management teams important in the first place? Diversity leads to more innovation, and let’s not forget that we only want our best people in these positions. Since half the population is female, basic statistics will tell you that we can’t have the best possible Supervisory Board if almost all of its members are men. On their way to the top, a lot of women fall through the cracks, so to speak. Societal reasons also play a role, of course.

What specific measures can we take in response? How can we make sure that women are able to reach the highest level?

The quota alone isn’t enough. Companies and policymakers can both do more to pave the way for increased diversity. Getting the people at the top to buy in is one really helpful way to start. I’ve gotten to know Hasso Plattner, for example, as a strong advocate for women on supervisory boards in particular, and in top management positions in general. Apart from that, a company can accomplish a great deal on the structural level to ensure that women have the opportunity to advance into executive management. We can work to guarantee objectivity in the way we select candidates for open positions, for instance. This also works in the interest of our male colleagues, because when certain people get preferential treatment, it puts men at a disadvantage, as well. All this notwithstanding, any woman who wants to take the next step in her career should be proactive about it.

Do you have any personal advice for women who have set their sights on a management position?

When I think of what’s helped me in my own personal situation, three things come to mind. At home, it’s important to share the non-work-related chores with your partner and not let other people paint you as an absentee mother. Secondly, choose a boss who supports your ambitions, but also demands your best. That might sound provocative, but it’s basically about not putting up with an unsatisfactory situation and making some changes yourself. The third and final thing is maybe the most important: networking.

As a woman, are there any specific concerns you try to promote, or does that not play a significant role in your work on the Supervisory Board?

Two things are especially important to me. One is the sustainable and long-term success of our company and all its employees; the other is our ability as a supervisory body to make realistic assessments. In my view, this means staying in touch with SAP’s employees, asking the right questions, and keeping our ears to the ground. I think it’s crucial that we avoid making decisions in an ivory tower, which is why I rely on a large network of contacts and other resources. Some studies have determined that this communicative and integrative approach – being able to listen, in other words – is more prevalent in women. I’ve also seen it in plenty of men, however.

The Supervisory Board of SAP SE is elected in Germany, but oversees the entire company all around the world. Does that really reflect the concept of diversity?

Fortunately, that’s not entirely the case anymore. We can now at least say that three of our nine employee representatives are elected by the company’s European works council. It’s too bad that the process still doesn’t include all of our employees worldwide. We’re working on it, however: Through the Spokespersons’ Committee for Senior Managers, we incorporate the perspectives of leaders at all of our locations around the world into the feedback we provide to the SAP Executive Board. In working with the employee representatives on the Supervisory Board, I’m also committed to expanding our communications in both directions to include the company’s entire global workforce. The process might be slow, but things are changing. 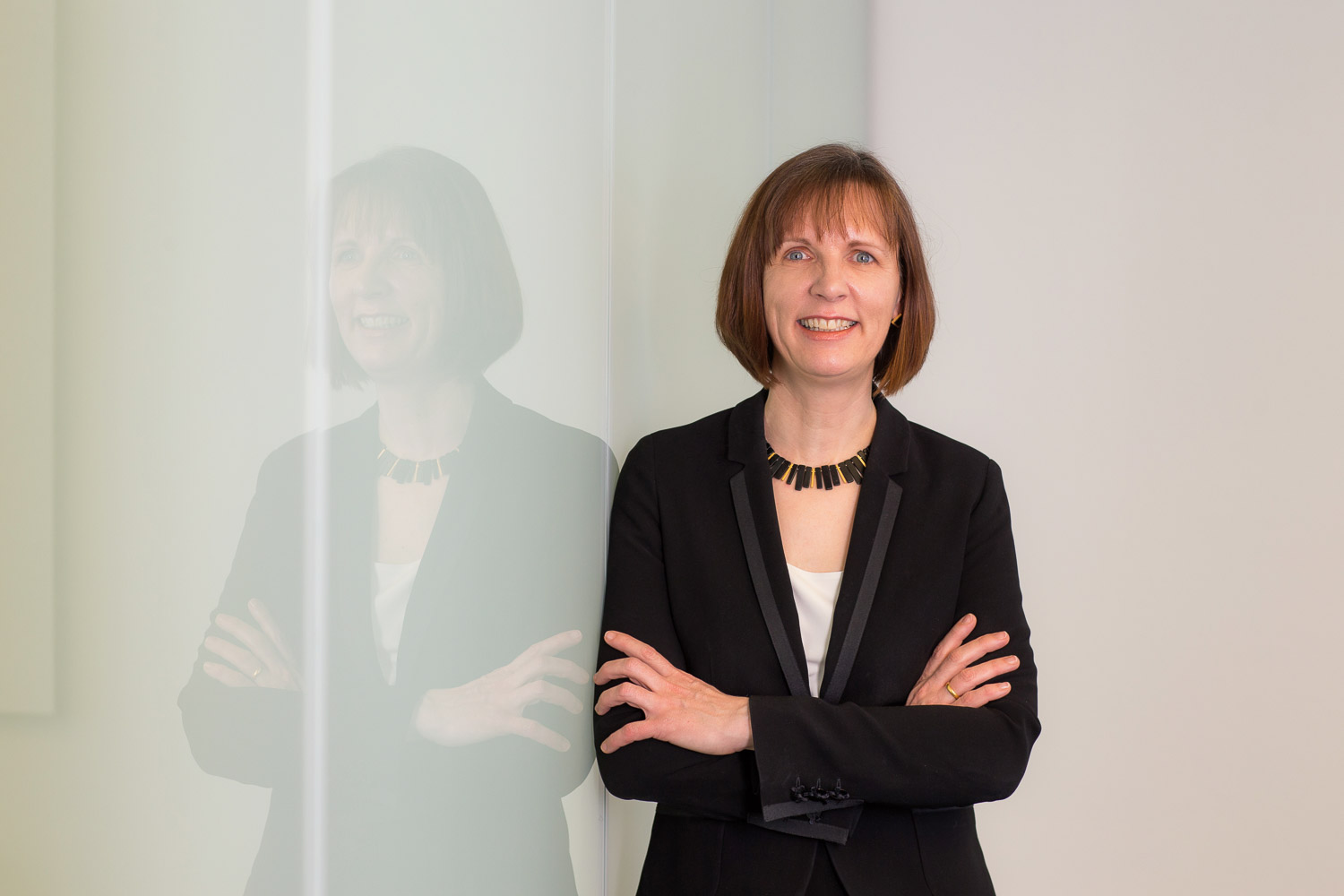 Margret Klein-Magar has been at SAP since 1991. As head of SAP Alumni Relations, she is responsible for assembling a network of former SAP employees that is set to launch in July. In addition to having represented the executives on the SAP Supervisory Board since 2012, she chairs the Spokespersons’ Committee for Senior Managers and coordinates SAP’s global executive network.