Microsoft Ignite: Gateway for Microsoft – “The nugget I was looking for”

I am just returning from the Microsoft Ignite conference. It was a really great experience and we had plenty of good (and some “interesting”) discussions.

It started on Monday with a great keynote to about 23,000 attendees. Microsoft’s CEO Satya Nadella talked about Windows 10, new features in Office 365, Office Delve or Office 2016. It was really interesting to hear.

Together with my colleagues from the SAP / Microsoft Alliance team, Kiran Karunakaran from the SAP Mobile Platform and the Mobile Apps for Windows teams we were able to talk about our Mobile Support via SMP for Windows, our updated applications like Enterprise Asset Management and of course SAP Gateway for Microsoft. 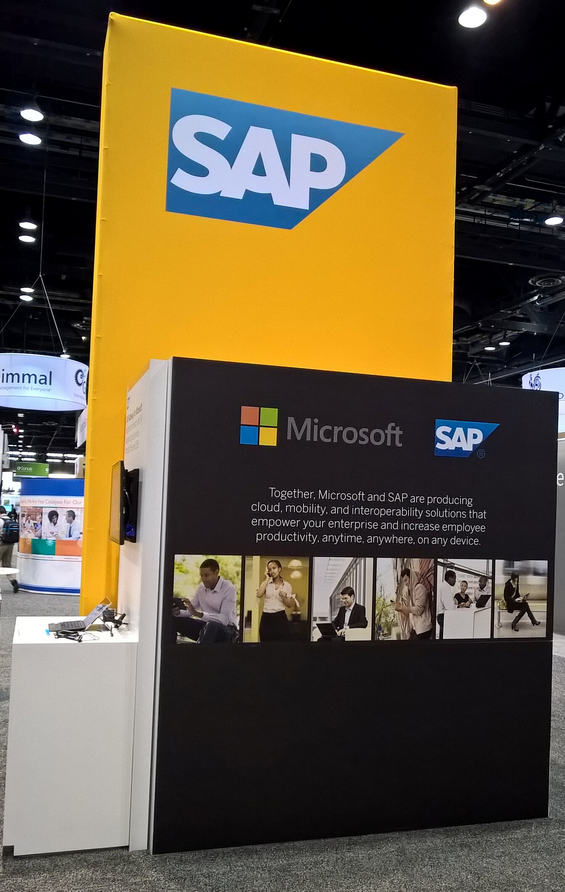 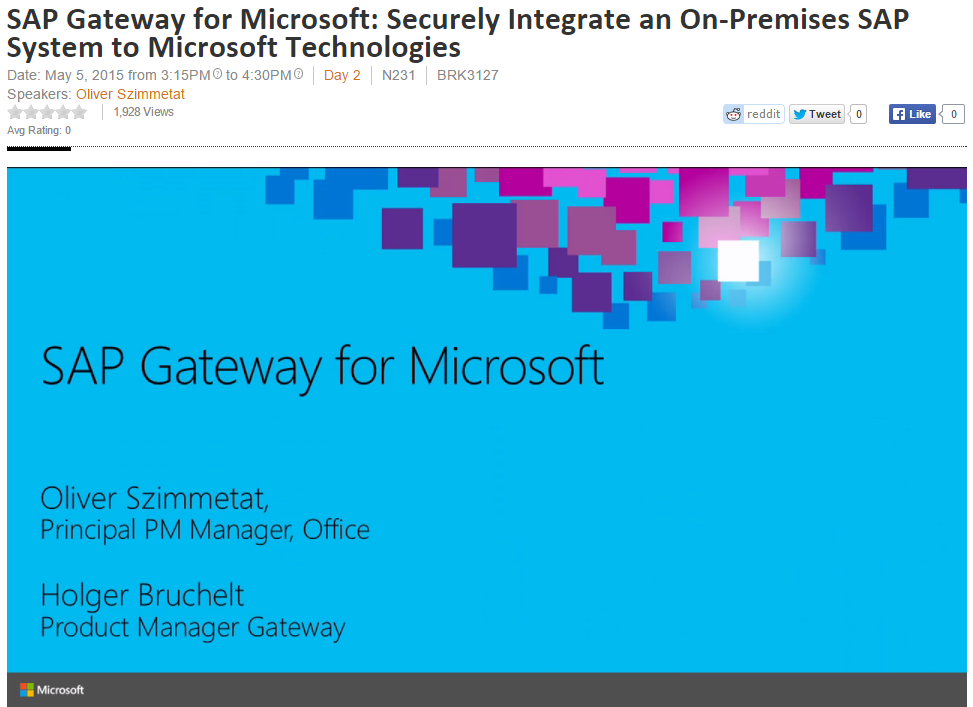 and also several of our scenarios were mentioned and showcased in other sessions by Microsoft.

The discussions at our booth were also really good. In a lot of cases customers came by and after seeing our demos and talking to us just wanted to get back and talk to their SAP counterparts. They immediately saw the power of getting SAP data and processes in their Microsoft investments and wanted to get started as soon as possible. 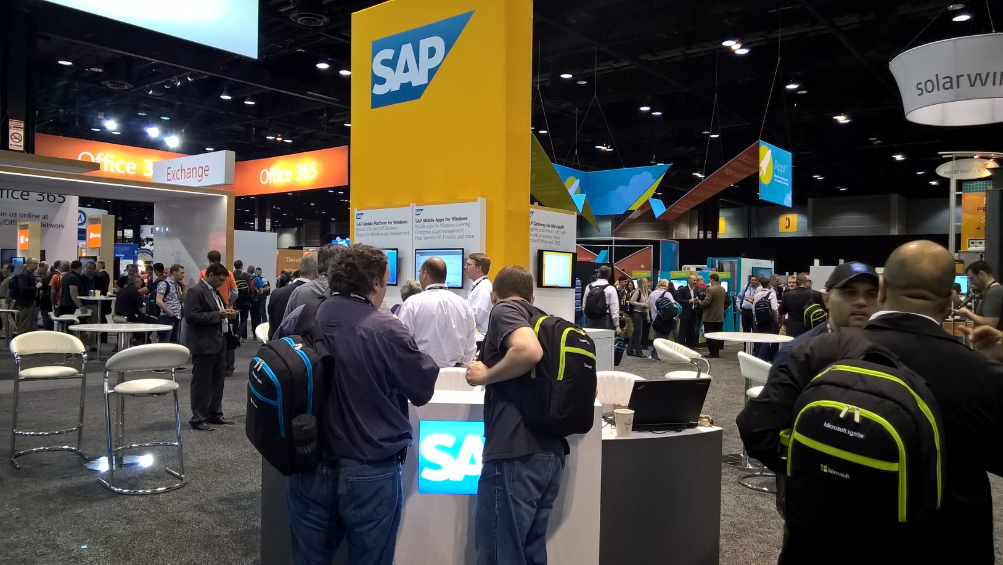 On a funny note, we also had one person coming by who was asking “sap? This is a fake”. After explaining to her that over 60% of the world’s transaction revenue touches an SAP system she changed her mind 🙂

The best thing however, was when on the third day a customer came by and after seeing our demo and understanding how the integration of SAP processes in Office 365 helped streamline the userexperience said: This is the nugget I was looking for at Ignite.

Looking forward to next year!