This is a session I attended last week.  These are my notes and anything stated in the future is subject to change.

It was a full house in attendance: 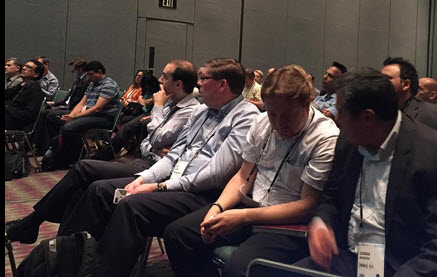 Below are some highlights. 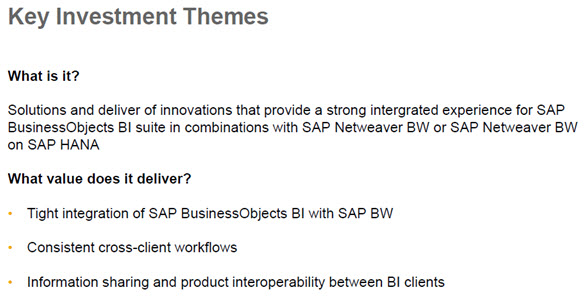 Figure 1 shows themes of cross client and interoperability.  SAP said they are looking at the big picture, how share amongst solutions 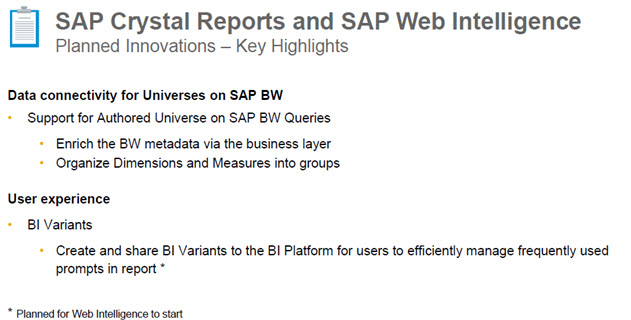 Universe on BEx is single source 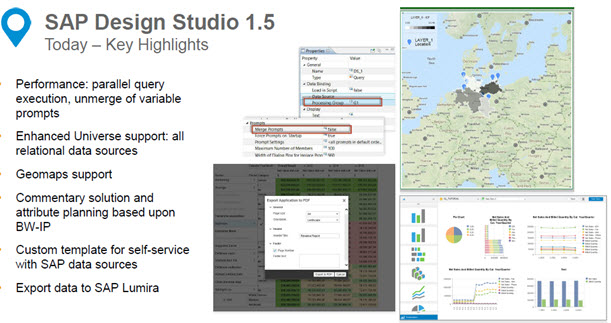 Geomaps can up to 10 layers; change base layer maps at run time; alternative street maps are provided 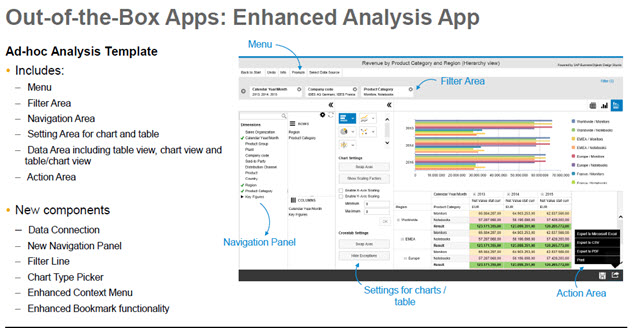 When exporting, it is a static data set

Snapshot to analysis office is planned 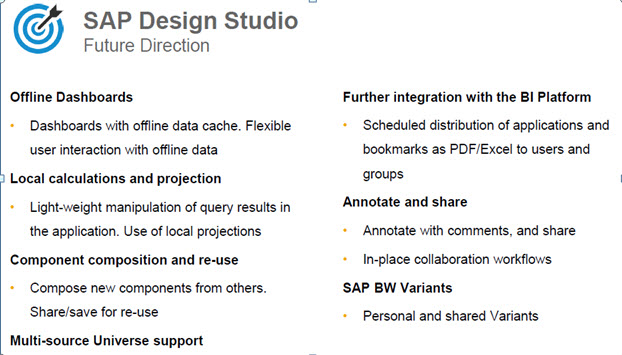 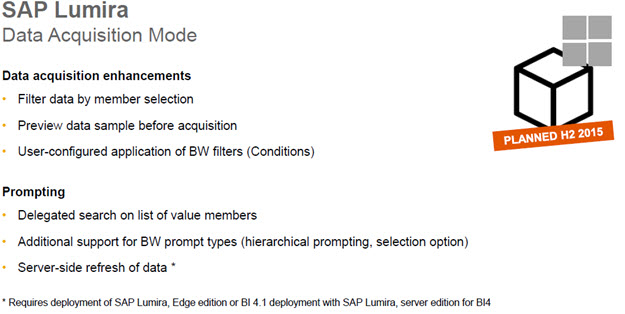 I hope to have another blog to cover this better but Figure 11 covers Lumira-BW integration planned for later this year.

Q: Authored universes – will it do select statements?

A: Stripped down functionality on authored universe focused on business layer

Very helpful. I am eagerly waiting to get this direct access to BW without HANA or BO.