This week it was the second time that I conducted a SAP CodeJam event in Bielefed at the location of our partner Lynx consulting. The location was the “knight’s hall” of the Lynx building that offered a nice view into the spacious garden (see below).

Probably due to a strike of the train drivers 😡 in Germany not all participants that had registered were able to join this nice event. 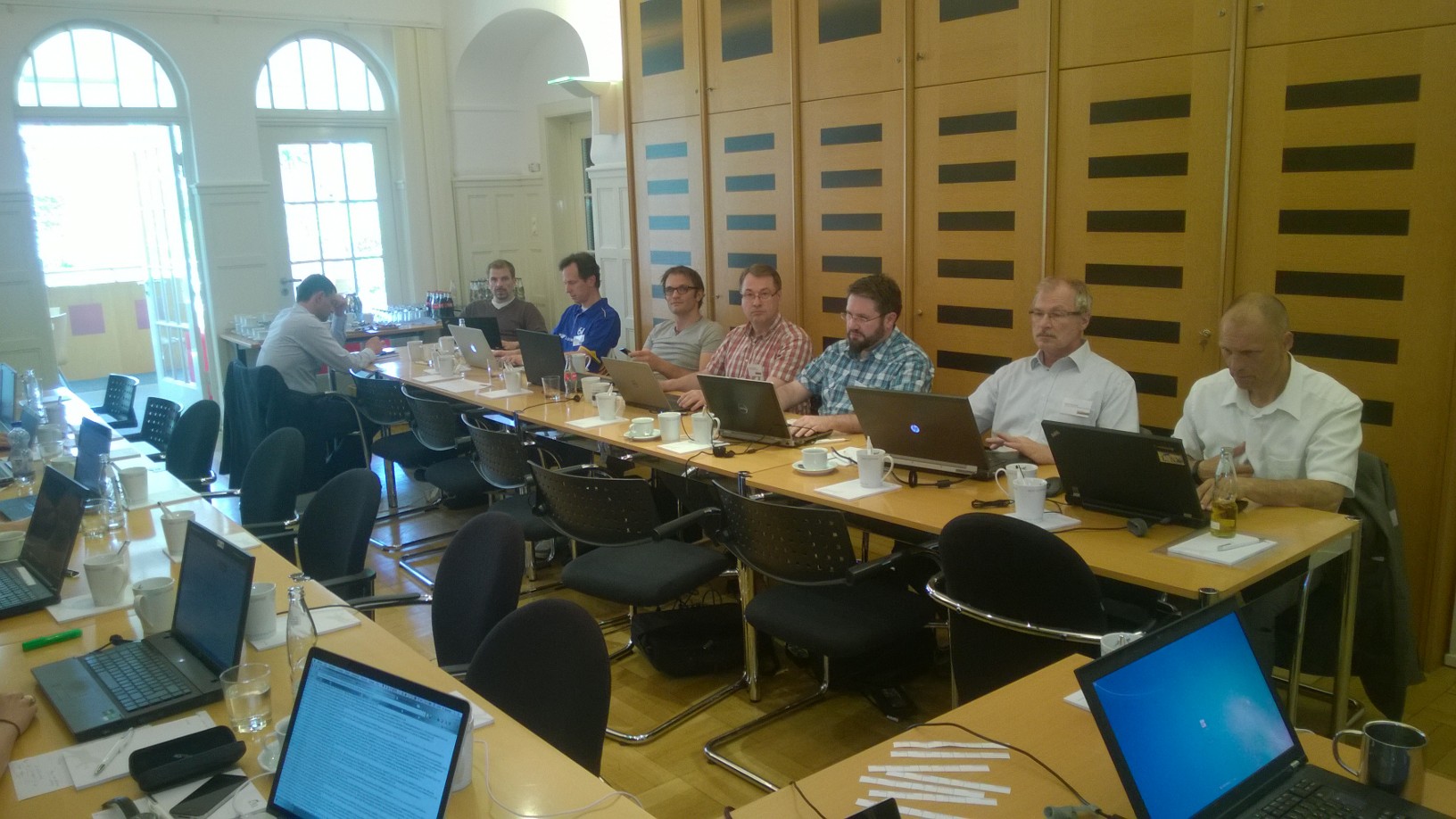 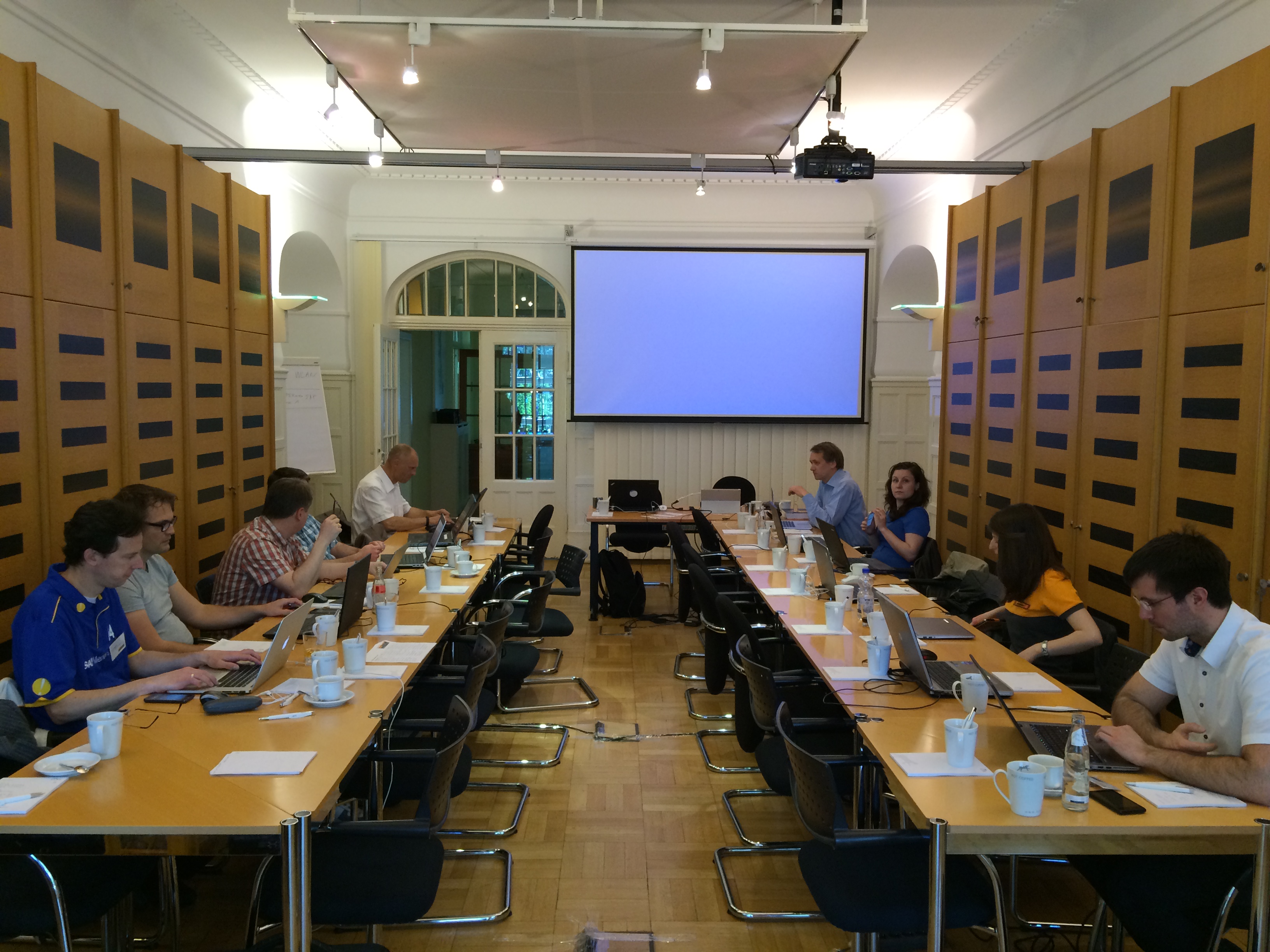 We nevertheless got 15 motivated participants that wanted to learn about the E2E development scenario of SAP Fiori like applications starting with the development of an OData service in SAP Gateway and consuming the same by a SAP UI5 based application.

What really impressed me was that we had customers and partners that came from the Netherlands as well as from the south of Germany to join the event in Bielefeld.  So I am thinking about offering such an event in or nearby Walldorf in the near future as well.

My colleague Matthias Osswald and I started with presentations about SAP Web IDE, SAP UI5 and SAP Gateway that showed the development process and finally the participants could get their hands dirty on to SAP Gateway instances and the SAP Web IDE.

Beside showing features and coding we also had time for interesting discussion amongst the participants. Also the wheather was fine and we could get out in the nice garden … 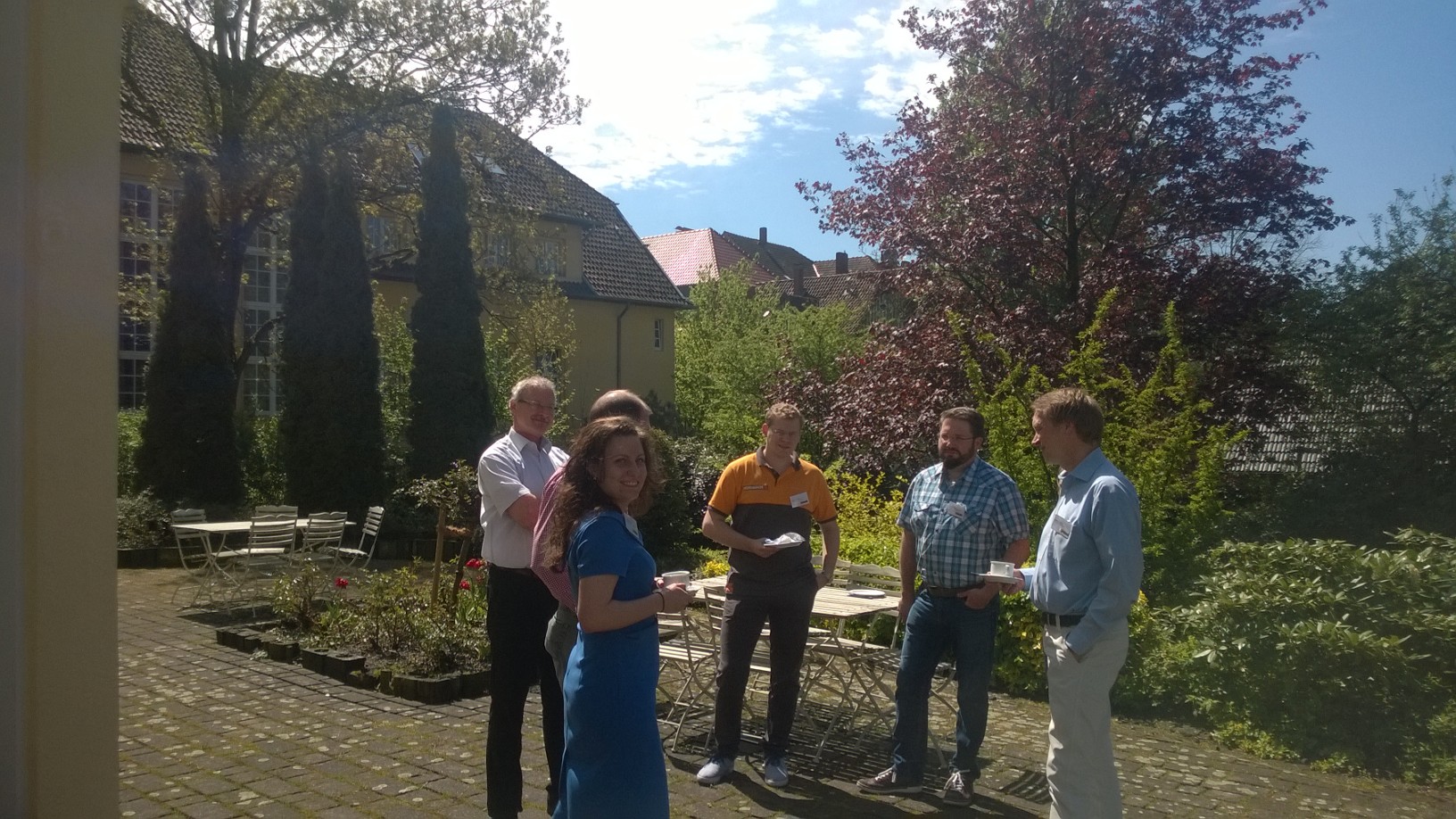 … and as always there was plenty to eat and to drink … 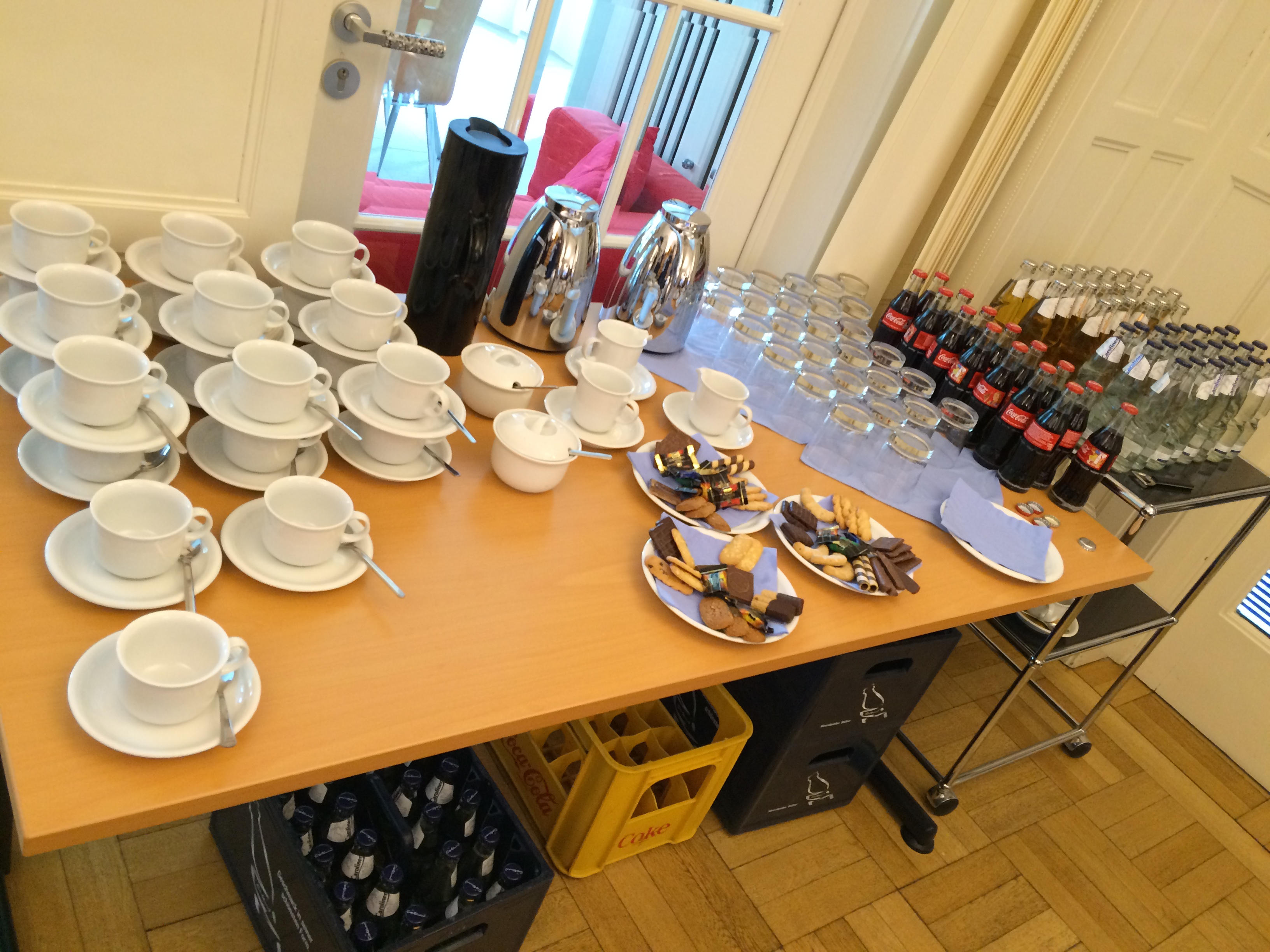 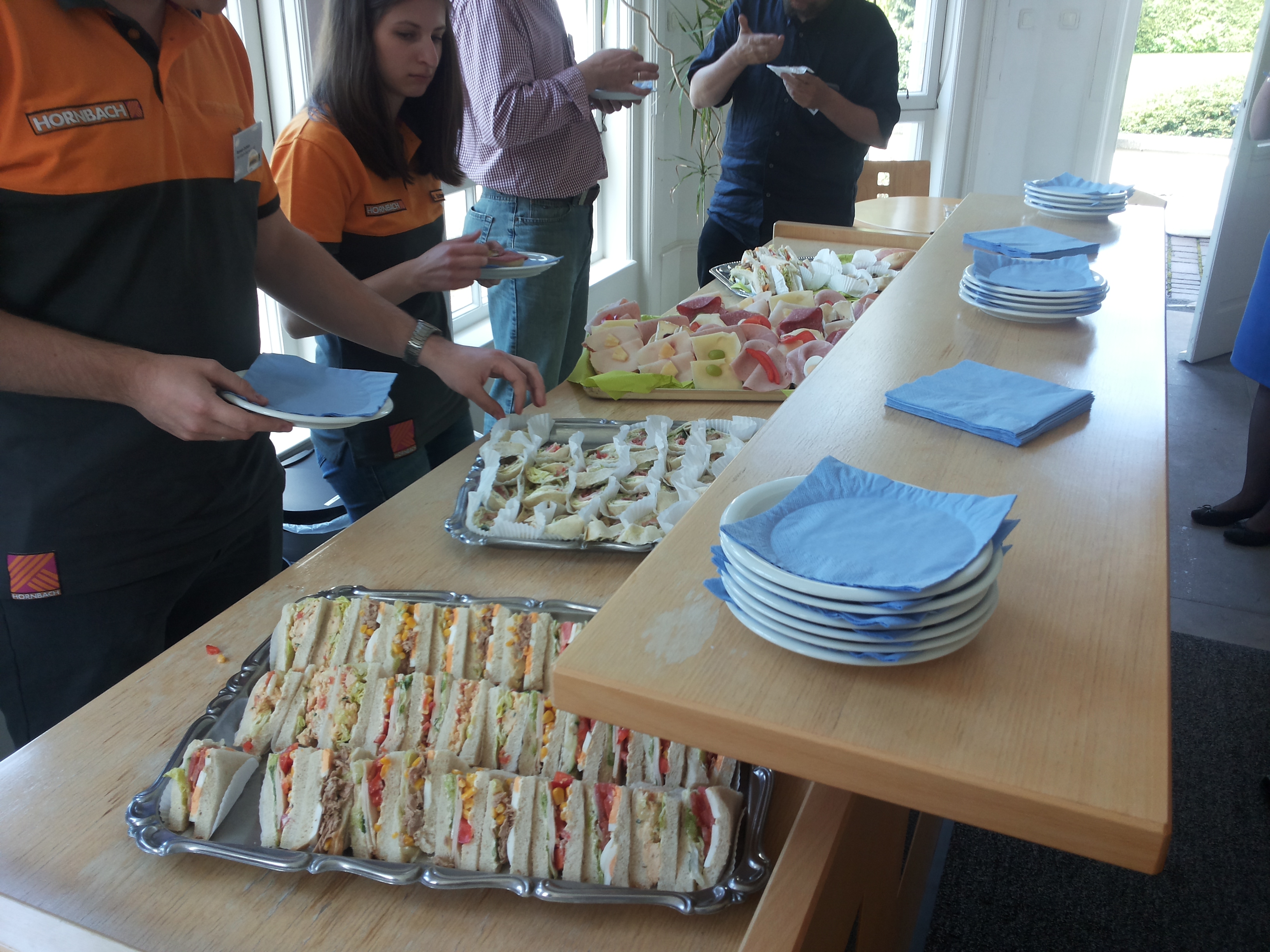 So if you are interested in another CodeJam in Bielefeld there is an upcoming event about SAP HANA at Lynx in Bielefeld in June. SAP CodeJam Bielefeld Registration, 33615 Bielefeld | Eventbrite