The second day of SAPPIHRE NOW started off with a keynote from Bernd Leukert. He opened with the topic digitization and how we can use digitization to strengthen the market, and how it is changing companies in all industries. For example an airline company can think of themselves as a “software company with wings” or how digitization gives companies the chance to change themselves from selling things to selling outcomes and promising ideas because the outcome affects the entire value chain. After Bernd left the stage, Concur’s Steve Singh took the stage and elaborated on digital transformation. If you missed the keynote, the replay will be available here: http://events.sap.com/sapphirenow/en/session/15951

There were a few announcements that went live today during the keynote: 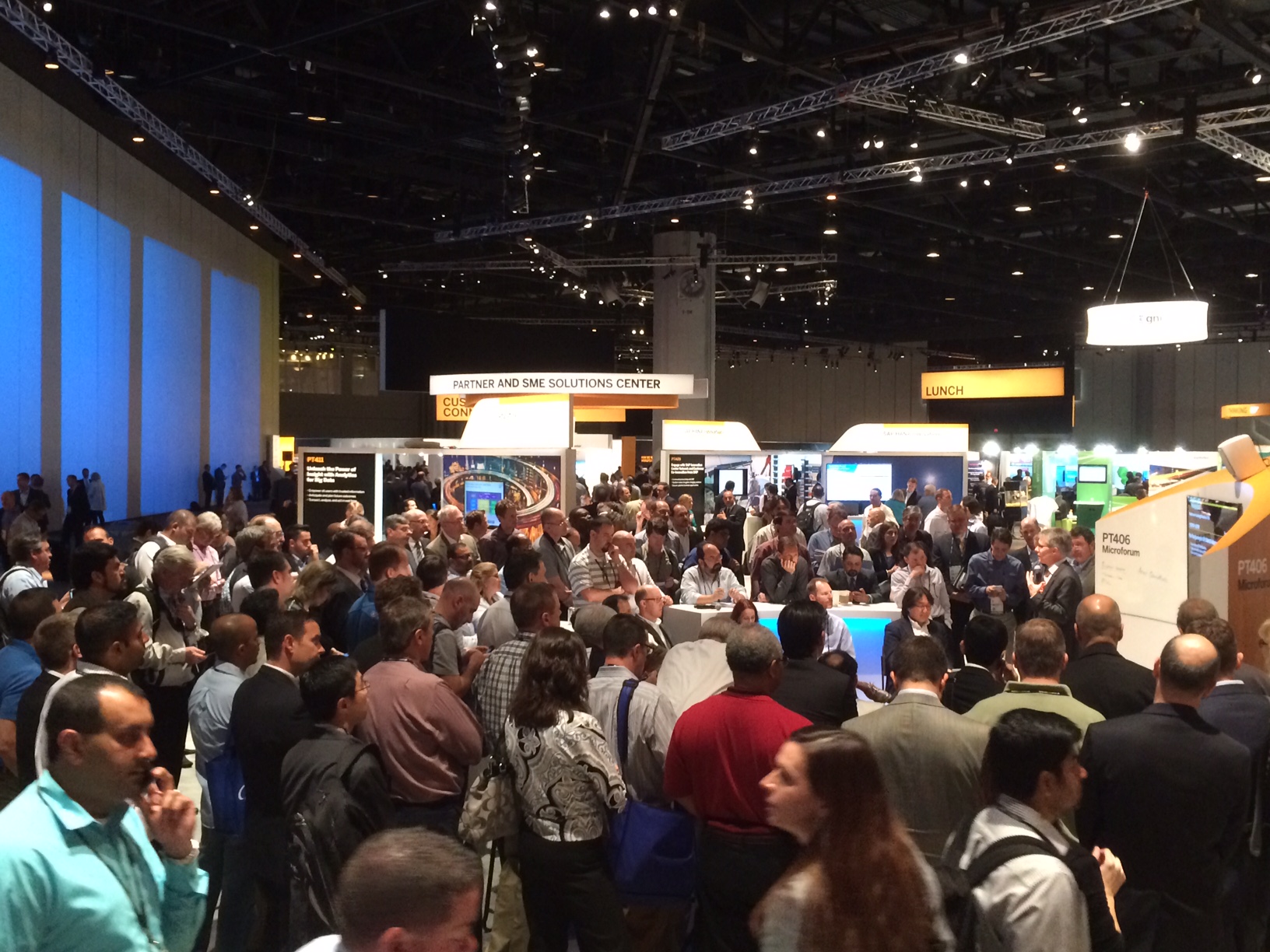 The Platform & Technology campus were filled with crowds surrounding the microforums and demo theaters in all topic areas from BI and Analytics to SAP HANA and S/4HANA. 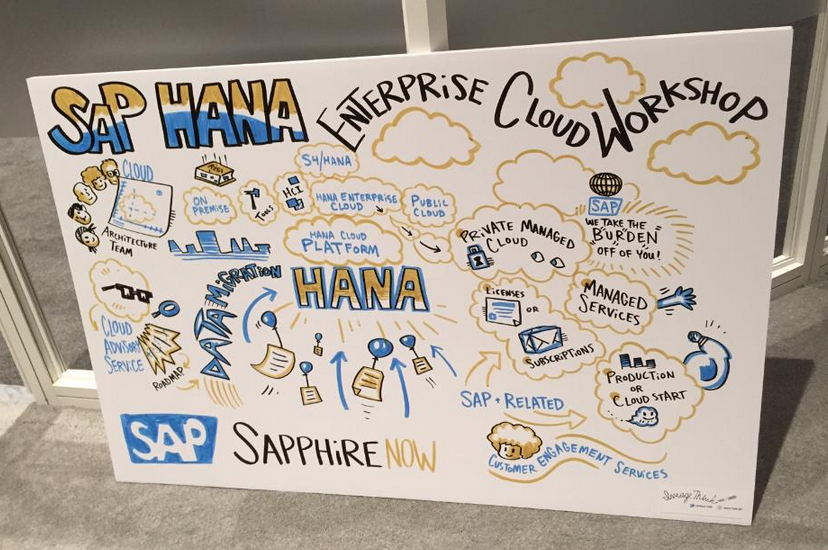 Among popular things, the SAP Services had a round of workshops that produced amazing images of different roadmaps and processes to get to SAP HANA/ SAP HANA Cloud Platform.