On April 29th 2015, 25 students aged around 8 to 9 from the Elementary School Walldorf visited the Young Thinkers Team in the SAP Headquarter and experienced SAP as a ‘very cool company’. In the Inspiration Pavilion they learned about how software and technics developed, what a Floppy Disk is, how big the first Mobile was, when SAP was founded and how many people worldwide do have access to the internet. They were impressed by the huge panorama picture and how SAP HANA was driving the big success of the German football team during the last world championship which was described in the example football-showcase were player’s performance is analyzed in real time with SAP HANA.

Another highlight was the d-shop were the young students could see fantastic inventions, play with Makey Makey, try on Google and Epson glasses, navigate a robot and a self-rolling ball with a tablet, ride on a visual roller coaster and could see a 3D-Printer. They got a little 3D-printed Key as a Souvenir and so it’s not surprising that they declared the d-shop the “coolest room of the whole SAP”.

“It was so much fun, thank you!”, “SAP is soooo cool!”, “I learned so much about technique and software!”, “Maybe I want to become a developer and then I can work at SAP!”. ‘How old do I need to be to start working at SAP ?’, ‘SAP is the coolest company’, ‘I never knew that SAP does so many cool things’ are only a few comments from our youngest thinkers.

The goal of the Young Thinkers Team is to inspire Young Thinkers to learn about all different IT related topics, pursue an IT related career one day to become the leaders of tomorrow and experience SAP as a very cool company  who really has a big positive impact on peoples life around the globe. 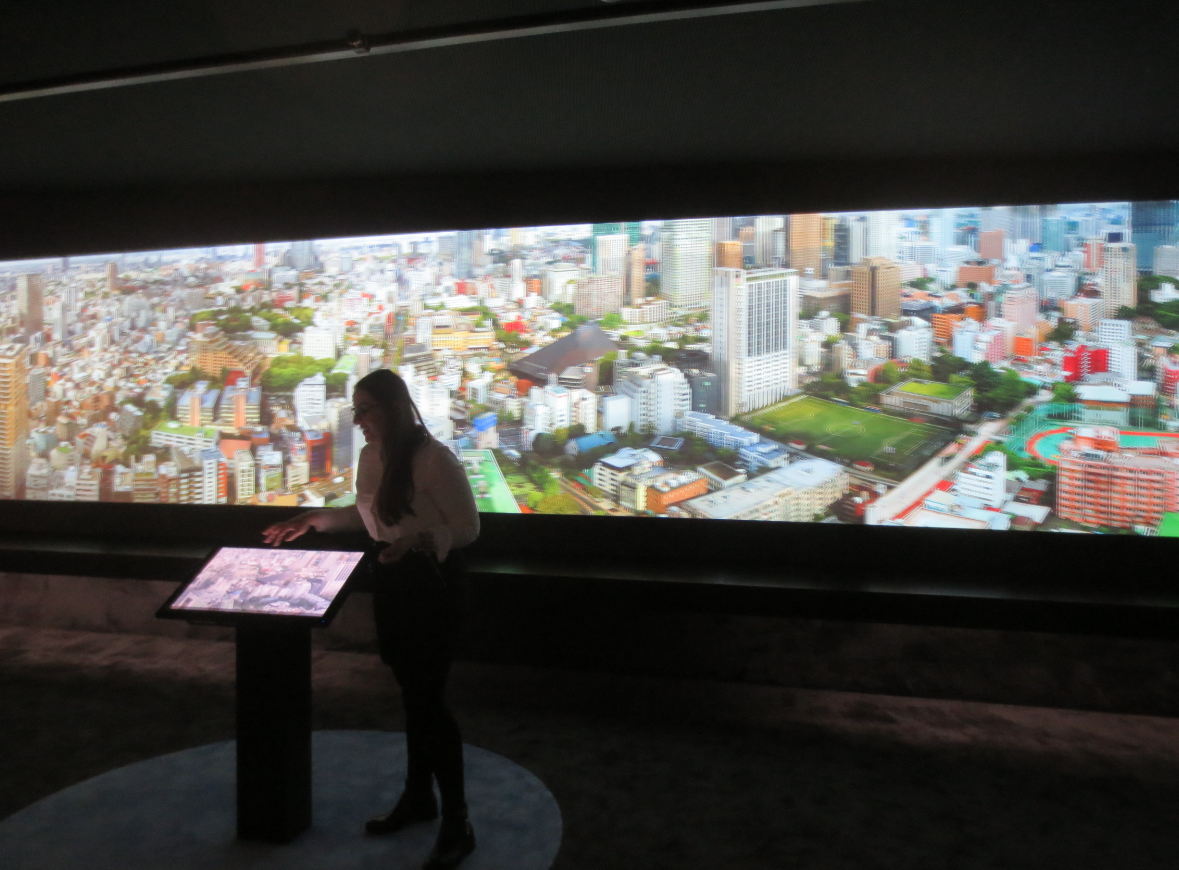 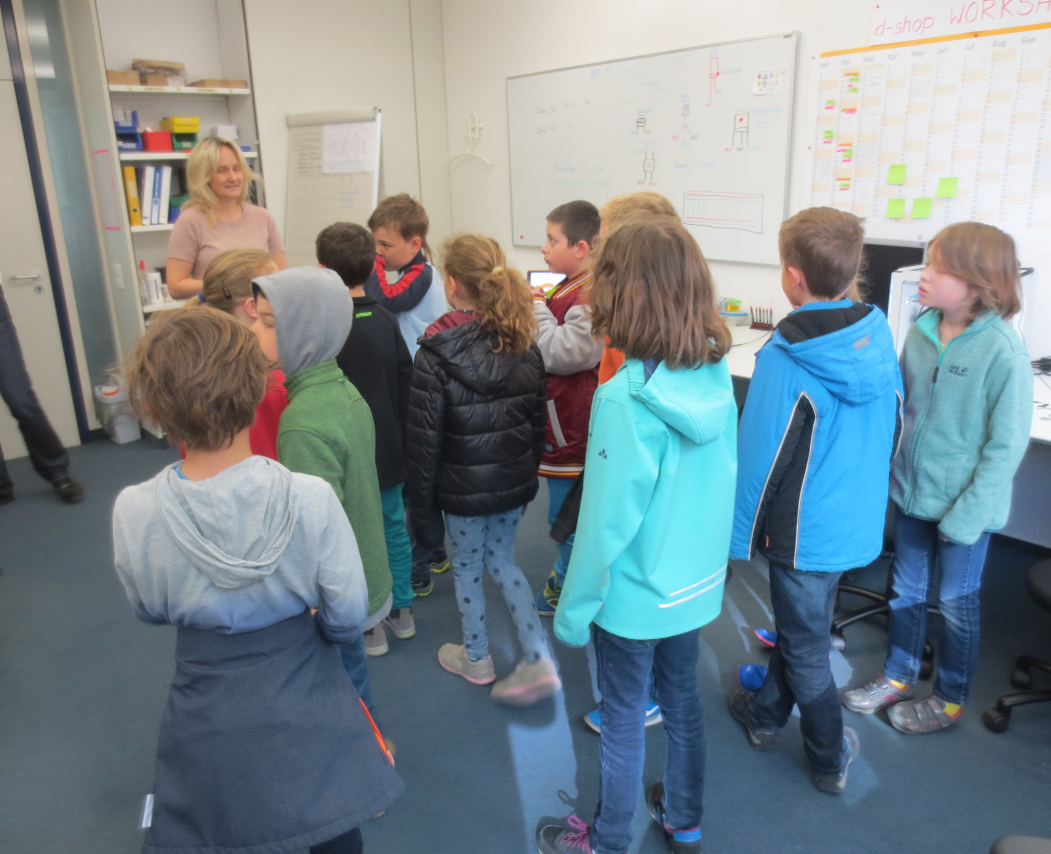 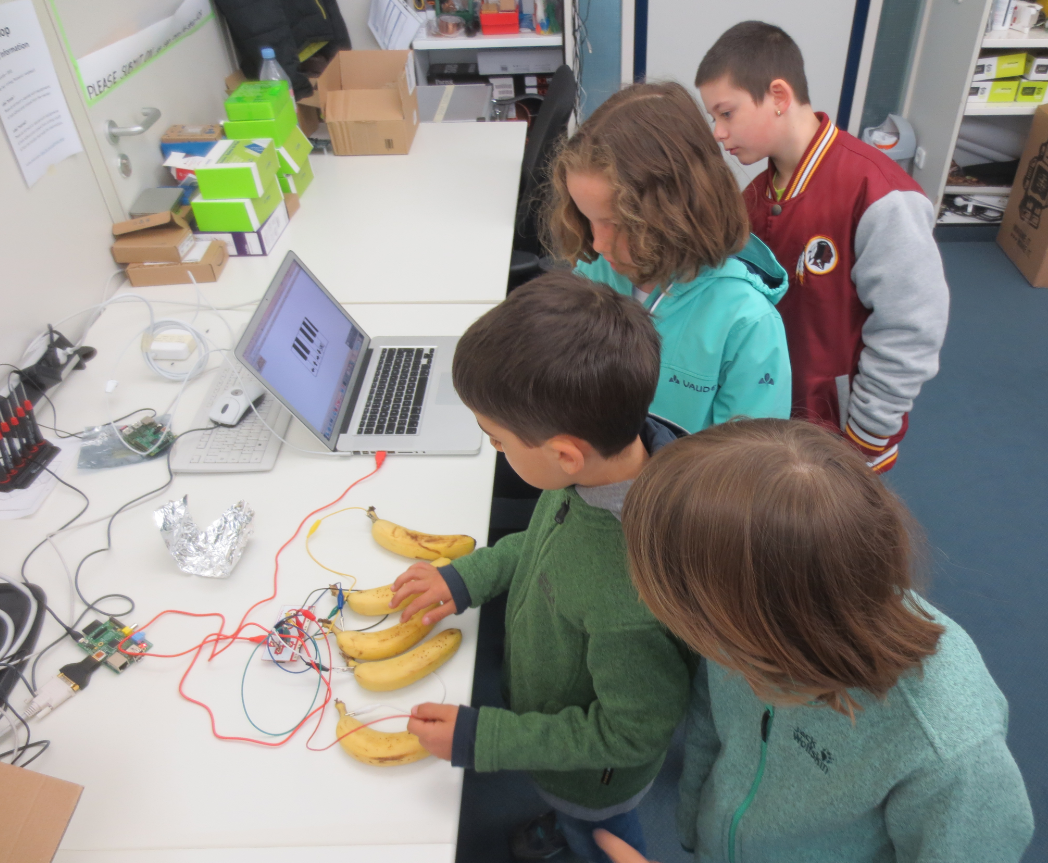 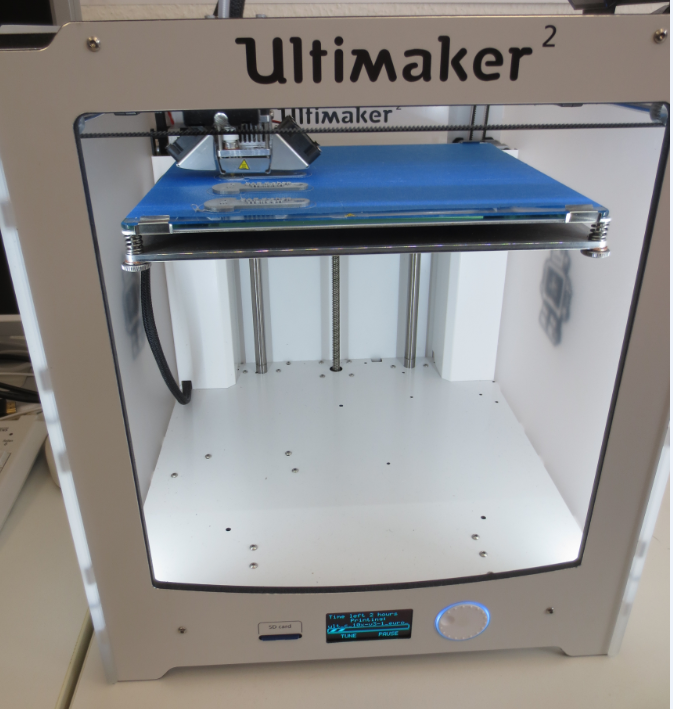 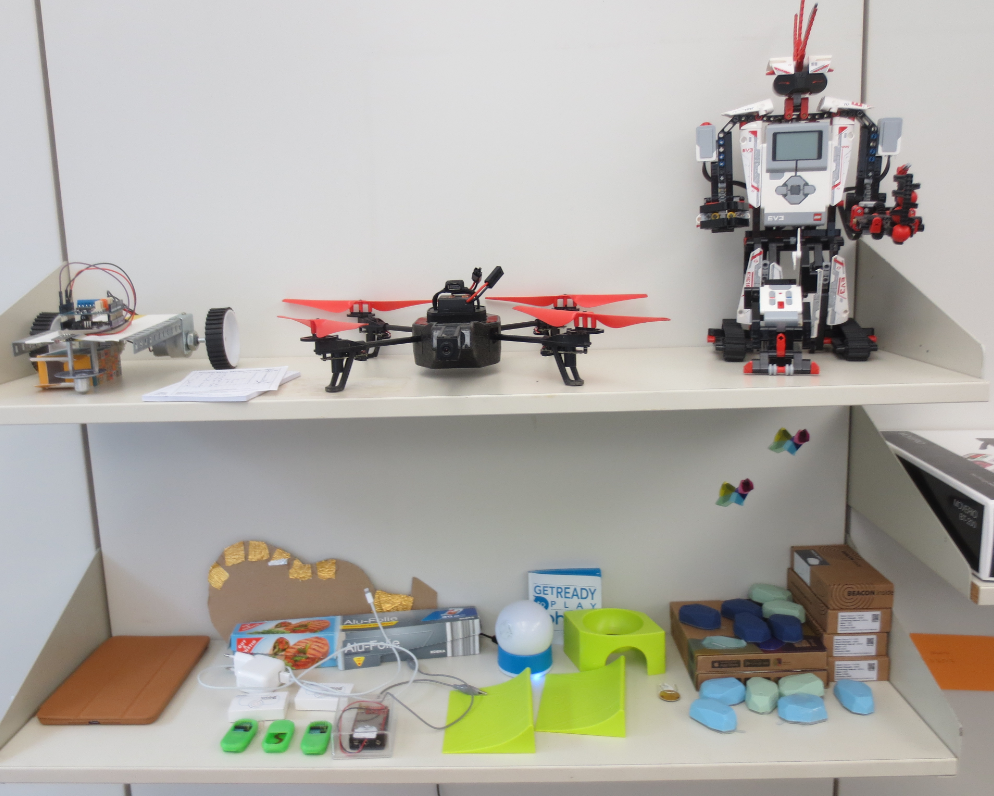 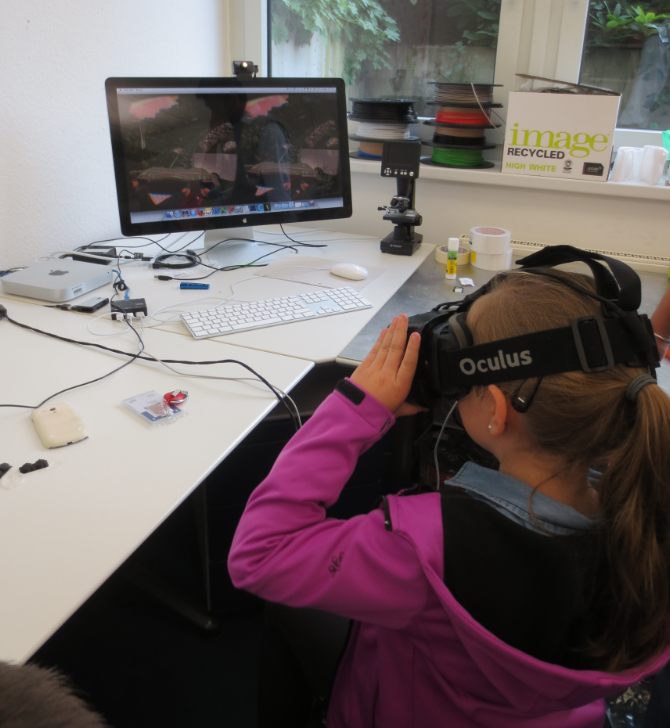 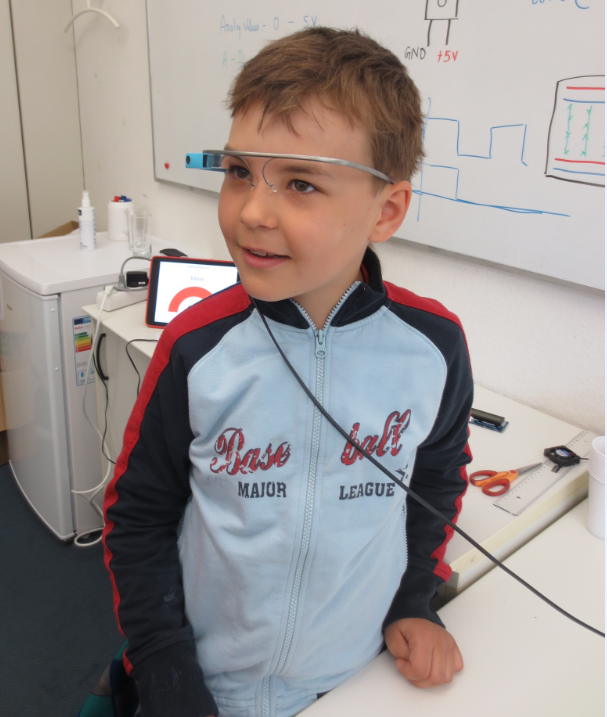 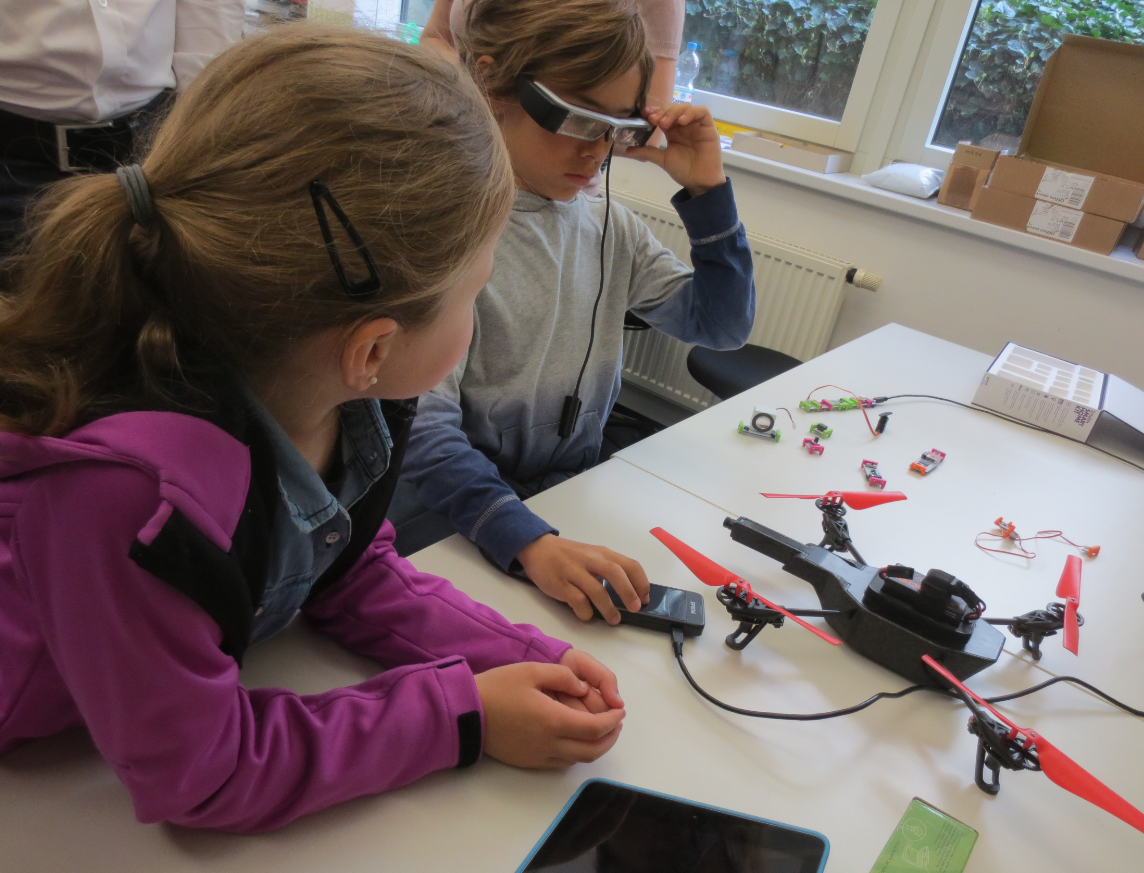 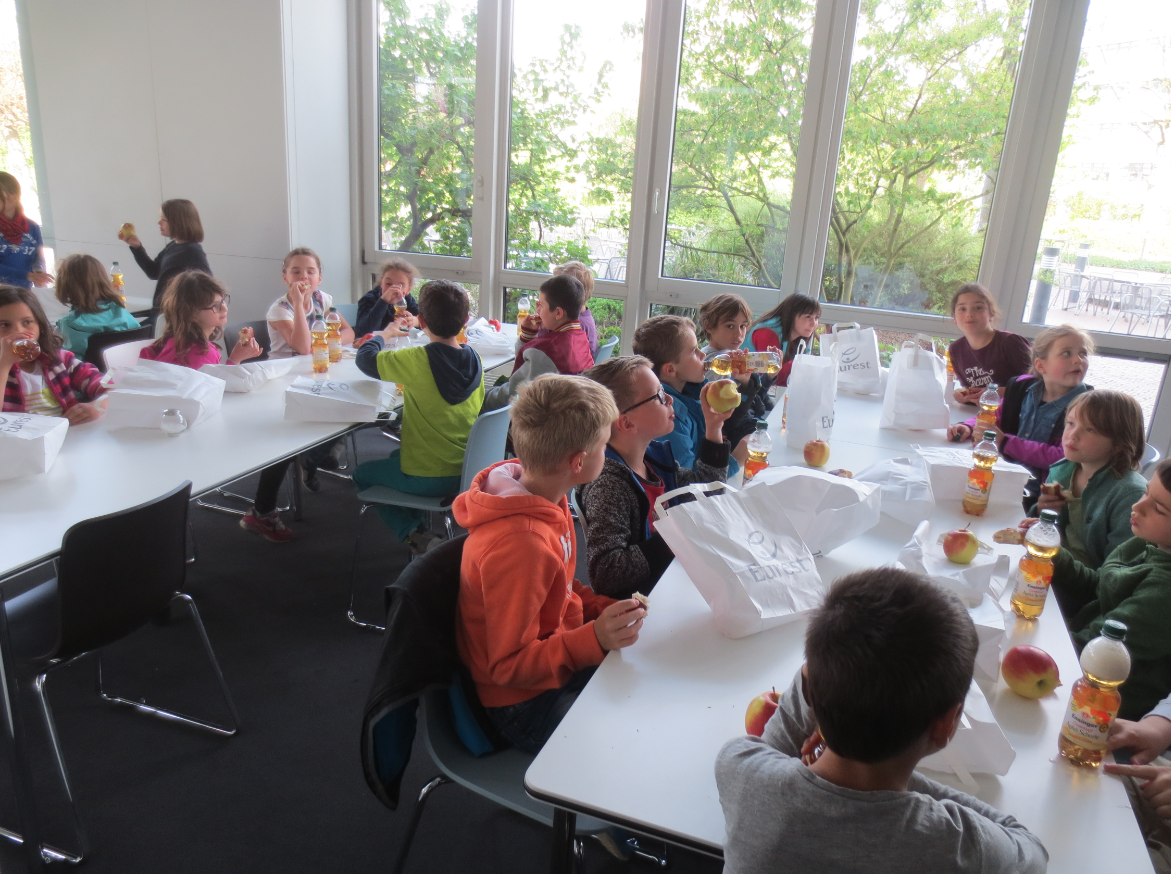 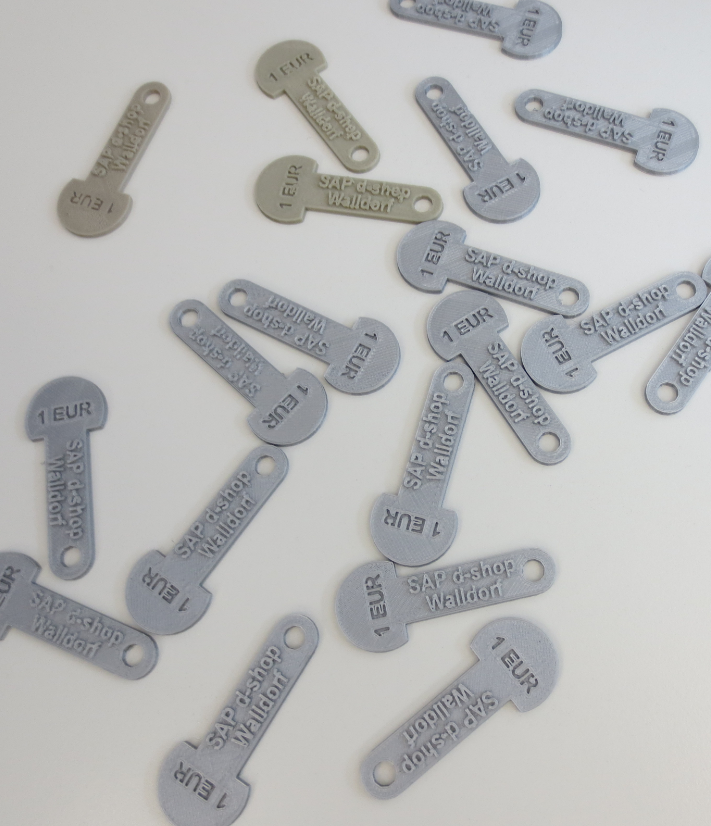