The Second “Age of Enlightenment”: Seeing beyond the Enterprise 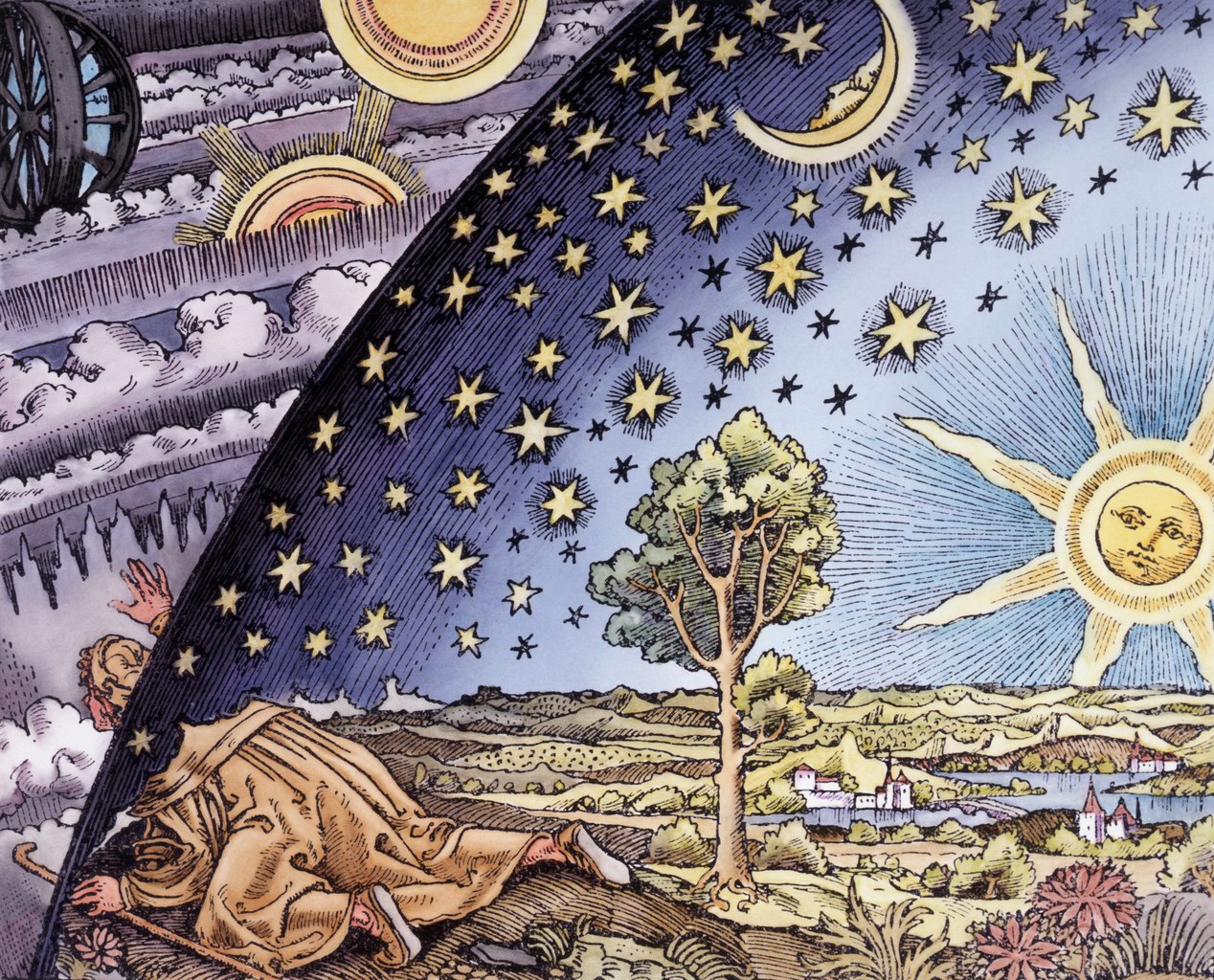 I first came across this woodcut in 2001 when we first launched the Ariba Network and it struck me then as a metaphor for what we were trying to build. The shepherd peeks through the edge of his world to see other worlds beyond.

Medieval man thought that the terrestrial world was all that there was. During the age of Enlightenment with the discoveries of Galileo, Kepler and Newton,
man began to push through the firmament and see the glory of the celestial universe with all its other worlds.

In E-commerce, we are just starting to “push through the firmament”, and leave our own worldly perspective of our own companies, and see the possibilities of the networking with other companies. We have spent the Dark Ages focusing on ourselves, and implementing solutions for our own enterprises.

For too long IT organisations have been like the shepherd with his comfortable flat-earth view, living under a fixed dome. In reality all business consist of interactions with those “other worlds”: your customers, your supply chain your Financial institution.In the picture you can actually see that the stars are not, in fact, painted on the firmament

As we design our Enterprise systems we must look beyond the horizon, beyond the fixed dome of our own enterprise. Almost any business process from Finance, HR, Logistics, Expenses is more efficient and creates more value by its interaction with other businesses beyond the horizon. In the past this has been very hard, with EDI, Portals or industry marketplaces. But the Business Networks run by SAP greatly lower the cost of entry and allow easy connection to an almost unlimited horizon.

Medieval mariners were apparently fearful of sailing off the edge of the world. And the church was aghast when Galileo used his new-fangled telescope to show them Jupiter’s moons. But sometimes we also fear the “outside” when we design our systems. What about security? What about integration? What about Master Data? Turns out that SAP and Ariba have many of these challenges already licked, and unlike those fearful sailors setting off with Columbus or Magellan, you are not off the map: over a million companies have made the voyage before you.

Several technologies came along at the same time to end the Dark Ages : the compass, the printing press and the ability to grind lenses for telescopes, microscopes and spectacles. The Flat Earth view was left behind and we moved into the Age of Enlightenment. The same is true in the area of enterprises: the key technologies are Cloud for flexibility, HANA for analytical speed and Business Networks for enterprise connectivity.