The State of Indiana Runs Government like a Business 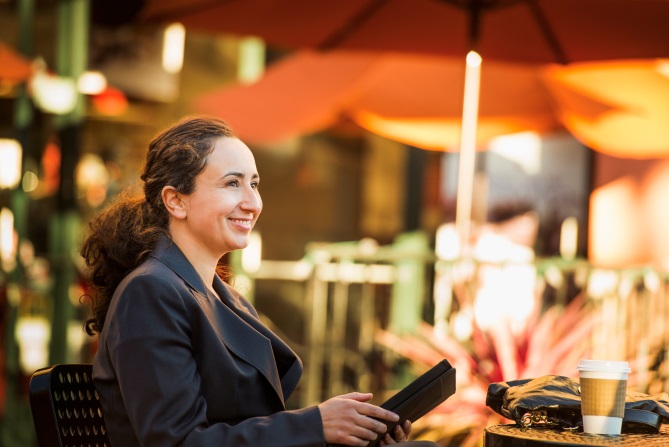 Do you ever smile at someone who passes you on the street and they fail to smile back, or even acknowledge your gesture?  It’s one of my biggest pet peeves.  However, take a trip to Indiana, and you’ll find that people smile back.

Hoosiers are defined by their large hearts.  They’re quick on emergency response and disaster relief, and even if a Hoosier doesn’t know you, if you need help, they’ll come running.

Problem solvers by nature, if a Hoosier feels something needs to be fixed, they’ll work as hard as they can to do it.  And that’s exactly the mindset that Governor Mike Pence brought into office. He’s dedicated his time to ensure that Indiana has the most effective, efficient, and transparent state government in the country. His current challenges include maintaining financial stability and creating jobs, reducing an unusually high infant mortality rate, fixing the transportation system, and lowering recidivism.

The Power of Facts and Numbers

To solve the issues facing Indiana, the government implemented SAP HANA and SAP Lumira to help the state run like a business.  For the first time, Indiana is using raw data to drill into key performance indicators to determine how well the State is serving its citizens.

“SAP was the type of partner that could deliver in terms of real time performance management, real time access to data, breaking down our data silos, and really simplifying how we gather insights to help our decision markers make better decisions,” said Chris Atkins the CFO of the State of Indiana. “Ten years ago only about a third of our state agencies even had key performance indicators. They weren’t keeping score and they weren’t being transparent.”

When comparing a government to a business, the taxpayers are the shareholders.  They contribute their hard earned dollars into the system in hopes that their money is being well spent within society. Now with new technology, instead of spreading tax dollars evenly across the board in hopes that the money will make a positive impact on current issues, the State of Indiana can target funding to different programs that, based on the data, need it most.

Previously, reports were outdated by the time they were opened, and attempted solutions were based on assumptions and estimations.  Now the information within these reports is accurate and up-to-date, and enables Indiana to make faster and more efficient decisions that ultimately benefit the citizens of the state.

“The taxpayers work very hard for their money.  They want to make sure that they are getting value for the way the government spends it. We are trying to leverage the dollars that the taxpayers give us towards the most effective programs that give back the most value to the taxpayers whether that’s transportation, healthcare, education, and/or workforce,” –Chris Atkins, CFO, State of Indiana

Just like a private sector business must report results to shareholders, Indiana is reporting its performance to voters and tax payers. Hoosiers now have better insight into how the state government is performing.

With this new transparency, Indiana is gaining trust. And by tapping into taxpayers and voters for feedback on performance, the state has a broad range of input and can better determine new ways to run better.

Watch this short video explaining how the State of Indiana has simplified the way it runs its government:

In addition to combating issues such as infant mortality and recidivism, Indiana’s goal is to harness the power of technology to positively impact all citizens. To do this, the State of Indiana feels that their relationship with SAP is only going to grow.

One grave example Indiana wants to target in the future is the fight to combat child abuse.  It hopes to use its SAP HANA engagement to empower caseworkers to make more informed decisions regarding individual cases.

With SAP HANA mathematical algorithms, the caseworkers will be able to identify factors that usually result in child abuse. They can then determine and remove children from situations in which abuse is highly likely.

As Indiana CIO Paul Baltzell explained,  “The vision is to provide caseworkers with the information they need to make better decisions, to provide a child with a happy life, and to not only survive, but to have a productive life, and a good childhood, and the things that they need to be successful.”

Indiana as a Thought Leader 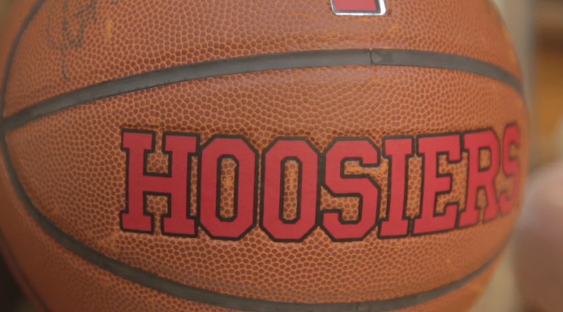 The State of Indiana has been approached by other US State governments since its transformation to run like a business.  So now, instead of just helping Hoosiers lives, Indiana is serving as a thought leader for governments and helping lives across the US.  Indiana is a testament to the power having real-time information to drill into current issues and build factual solutions as opposed to making assumptions.

As some of the State of Indiana government employees noted, if they can help solve a particular problem with research and data-driven decisions, and help save lives, then they can sleep a little better.  Employees are excited to come to work because they feel like they’re doing something no one else has done.  They’re in the forefront of helping people every day.

At the state of Indiana, the government is to work for the people.  The citizens are the boss, and as Sara Marshall, Director of Business Intelligence and Analytics put it, “It’s that we care about our people.  We really want their lives to improve.”

Learn how your business can Run Simple with high speed analytics.

State of Indiana journey with SAP

Indiana Hopes to be the Best Place for a Second Chance