Someone can doubt if  his or her country is close to Industry 4.0 topic based on the manufacturing state “outside the window” but it’s definitely not SAP position. Sooner or later but we all be there with machine-to-machine interaction at every manufacturing enterprise and so we should start preparing the scene today. Having that in mind SAP Labs CIS and SAP University Alliances CIS partnered XVI April International Academic Conference on Economic and Social Development which took place on April 7-10, 2015 in National Research University ‘Higher School of Economics’, Moscow, Russia to organize Industry 4.0 round table.

The Conference is an important international forum which discusses main economic and social issues, stimulates exchange of opinions and decision-making on the key issues of development in emerging economies, contributed to development of the Russian Government economic strategy, and fostered higher transparency and improvement of the country’s investment climate. The plenary sessions of the Conference featured senior Russian Government officials including Head of the Presidential Administration, Minister of Education&Science and Open Government Minister, high-level representatives of the World Bank, the Organization for Economic Cooperation and Development, the CEOs of several largest Russian and international companies as well as top academicians. Overall participation – 2 000+ representatives from different parts for the world.

Within the main program of the Conference, SAP Labs CIS and SAP University Alliances CIS organized a Roundtable on the topic of «Industry 4.0» to discuss with the academicians and industry experts the perspectives of digital manufacturing development and its socio-economic implications:

SAP agenda in the Conference was extended with important matching topic – SAP CIS  Government Relations manager Alexander Zhilyaev delivered the findings of the last year research completed by SAP on the problems of IT-workforce education in Russia, Kazakhstan and Belarus to state the challenges which are being faced by regional IT-employers.

Active presence of SAP at such a distinguished event in the academic life of the region sends a clear message to local academic community about SAP being fully committed to further develop strong relations with leading Russian universities in the sphere of Business, Economics, Management and Public Administration. 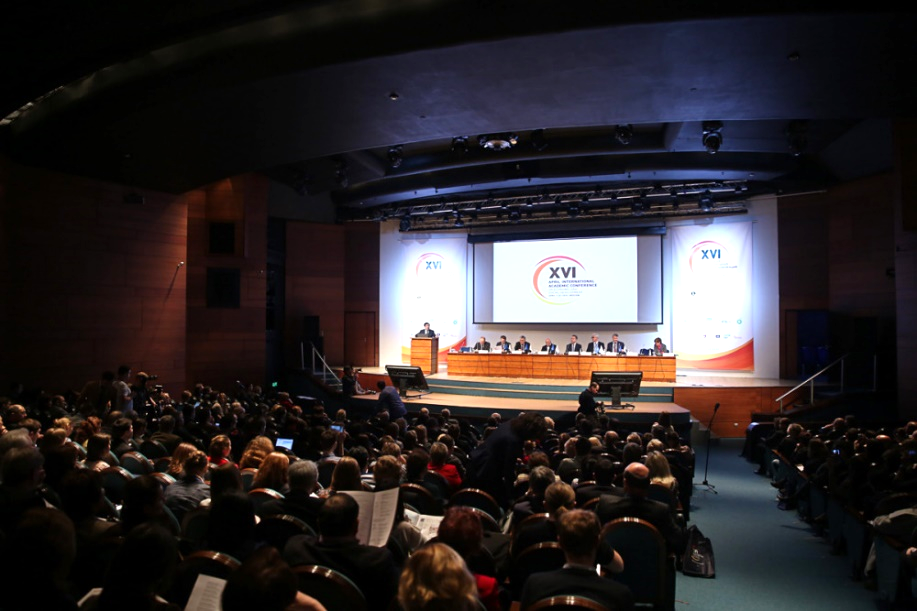 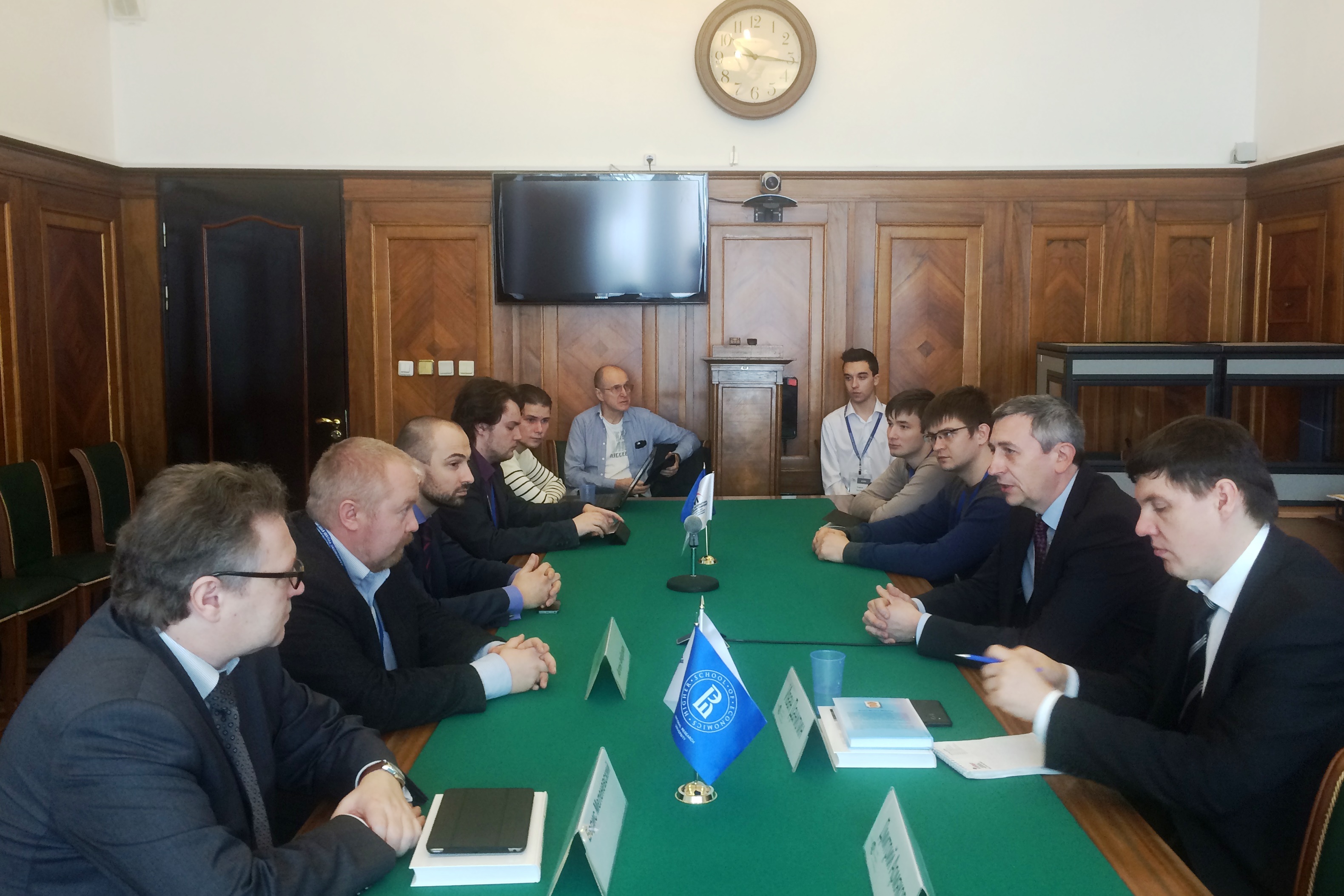