This is the native integration of Lumira content (lums files) with the SAP Business Objects BI platform, allowing you to save lumira documents to the BI platform, where they can be viewed, edited and refreshed from the BI Launchpad. 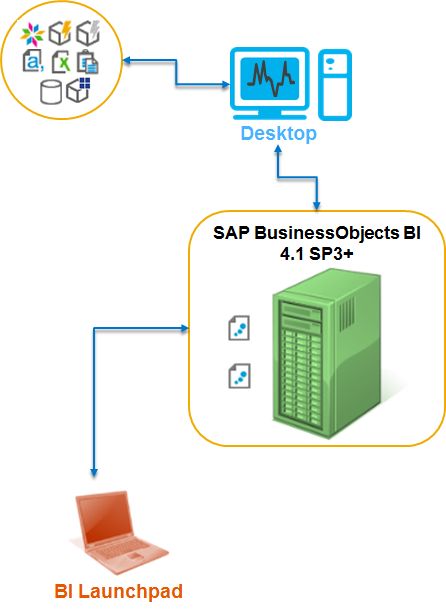 So the supported workflows for the initial relase will be as follows:- 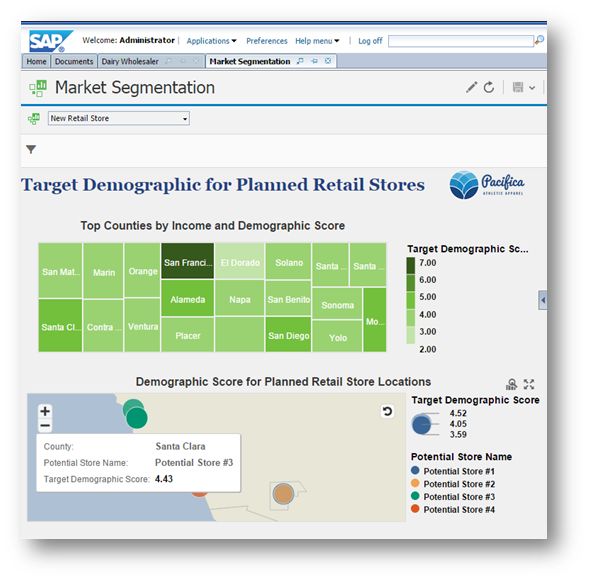 Lumira documents can now be managed in the same way as any other content on the BI platform, in folders with rights set at the appropriate level.

The initial scope of this release includes the following:-

For a little more detail on the new Lumira server for BI platform take a look at Gowda Timma Ramu posts here.