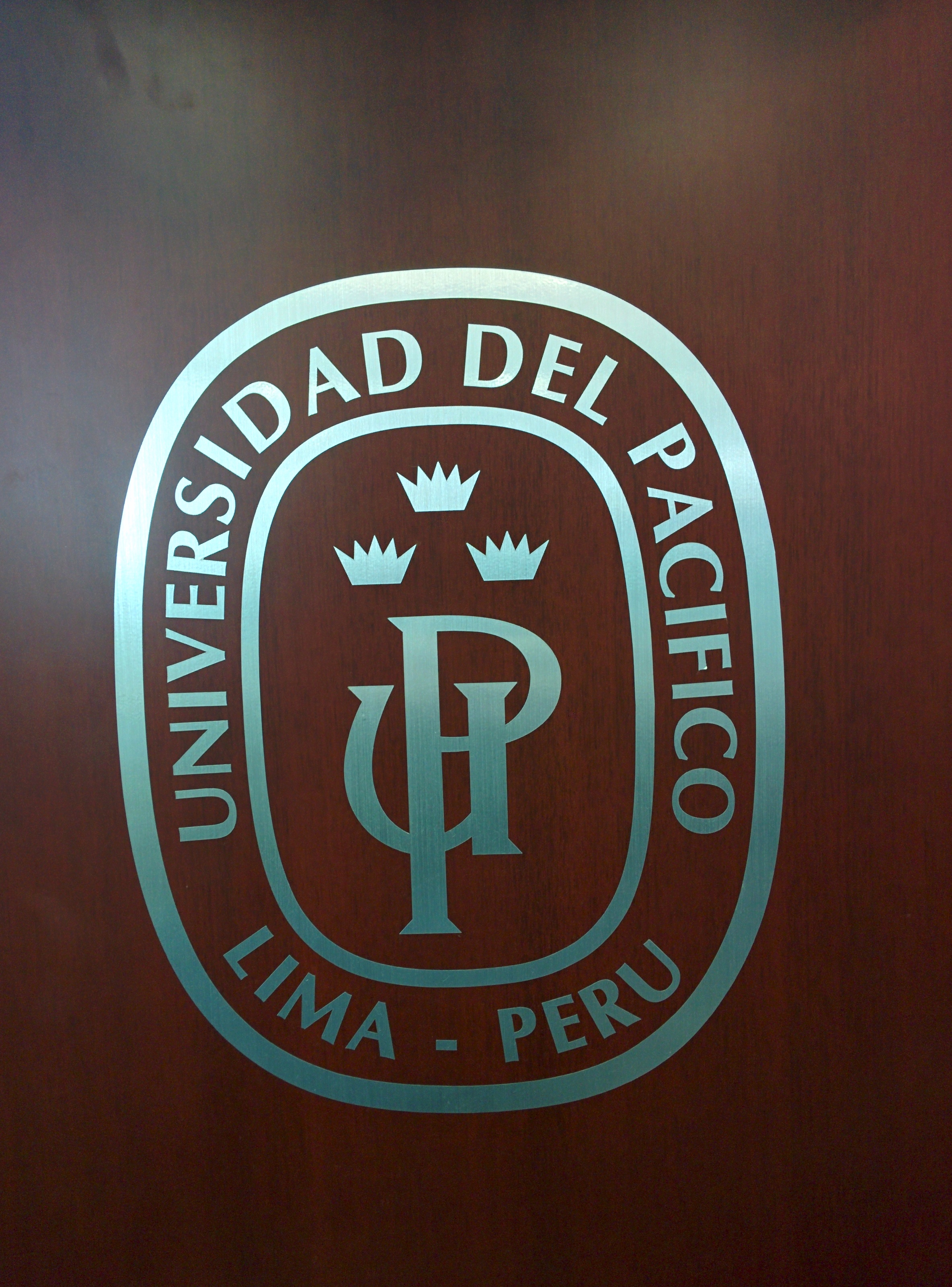 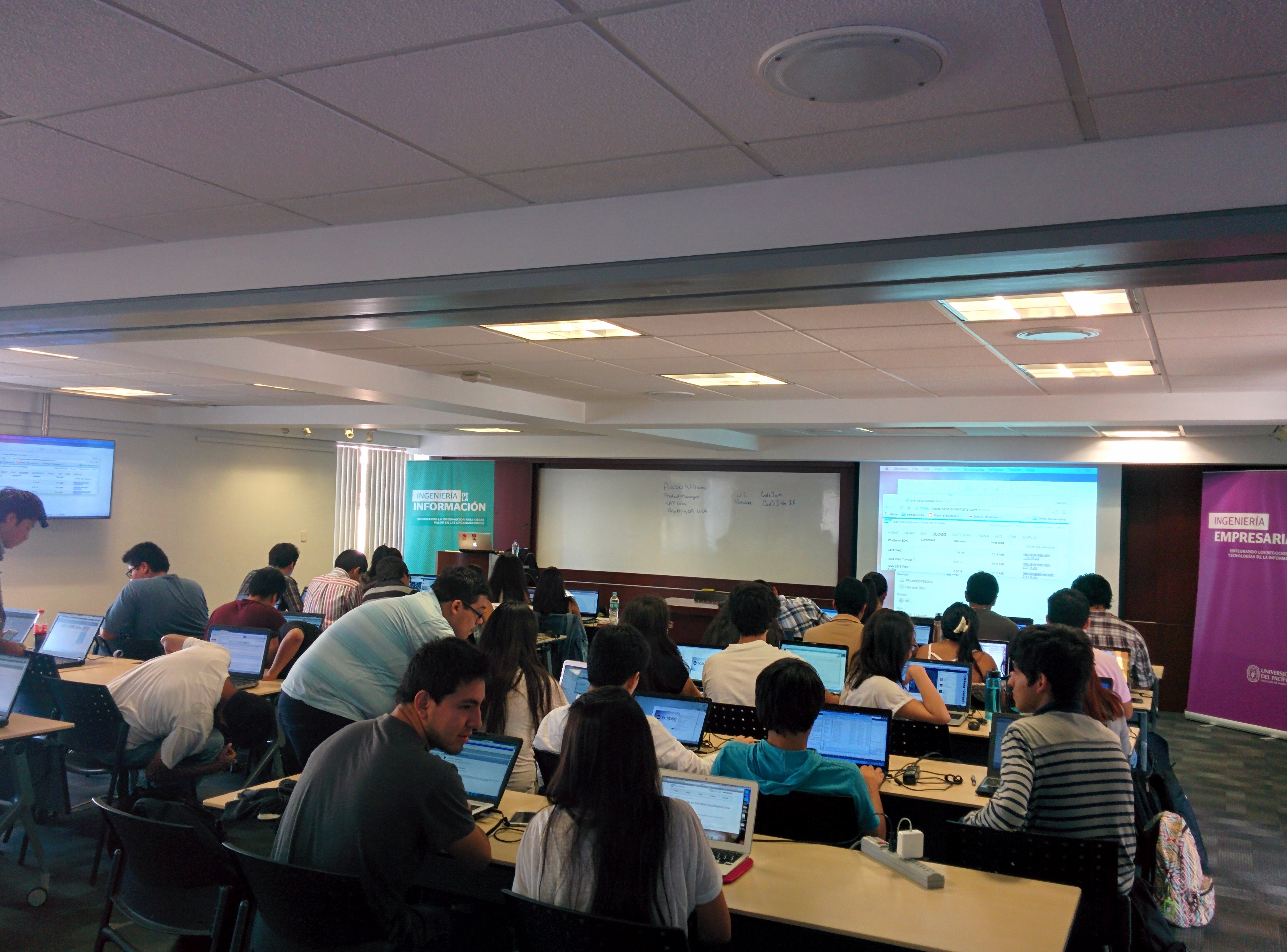 Ruth Zamudio’s write up on the UA page

Our tour of South America continued on 17 April with the first of three universities in Lima, Universidad del Pacífico.  The day was foggy and near the Pacific, so much like being in SF, although it was a lot warmer.

The event began in the morning much like the one Bogota, except that there was more than one university represented.  Also the students brought their own laptops, which meant they were able to take the set up home with them.

We started off the hands portion of the night with the students getting their free HCP trial account (hanatrial.ondemand.com) and then configuring their environment to be able to use the Java EE portion of the HCP.  Next we made sure that everything was working by doing a simple hello world, both on a local server and then running on the HCP.

The second example showed the students how to do an HCP SAP UI5 application.  The goal of the application was to create a connection to a set of API’s that will give them the weather at a requested city and then to display it in a pleasant way using SAP UI5.  Once they finished the example, the students started expanding on it, adding in new cities, and realizing the power of APIs.

At the end of the event we learned about a group that a number of the students were members of, HackSpace.pe.  Which is just what it sounds like, a space where they can get together and try to build and learn new things.  It was amazing to hear what they accomplished and I hope to be able to do something with them in the future.  They also invited me to an event they were doing Friday night, but unfortunately I had the next code Jam that would end at 9 pm Friday and the one on Saturday would be begin at 9 am.  And I am a little too old to be doing 24 hrs. without sleep.  But wow I really wanted to go 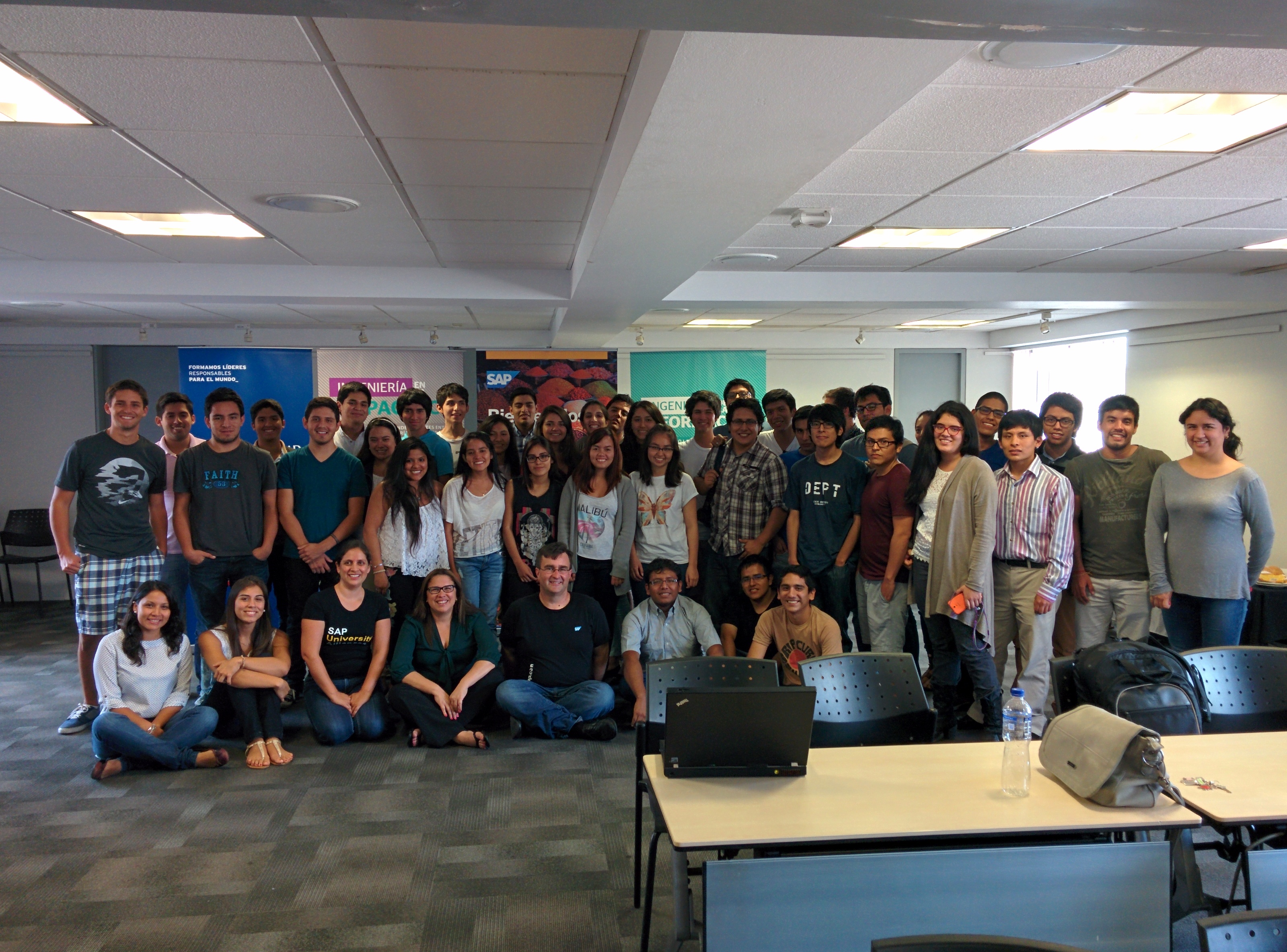 So the first two universities were completed and two more to go.

For more information about:

SAP HCP and how to get a free trial account

Thanks Ruth, I added a link to your great write up at the top (I didn't want it to just be down in the comments =) )