Is your Enterprise multi-cellular? Or are you just Plankton?

In this post we look at the singularity of the Cambrian Explosion which spawned multi-cellular life and predict a similar singularity for businesses.

For the first 2 billion years of life on earth, the only creatures were single celled, floating around in the primordial soup, not doing very much at all. Then 500 million years ago an event occurred that still has biologists scratching their heads ( Wikipedia gives 5 possibilities why). Single cellular organisms became multi-cellular, leading to complex creatures and eventually to all of us. This singularity is called The Cambrian Explosion. 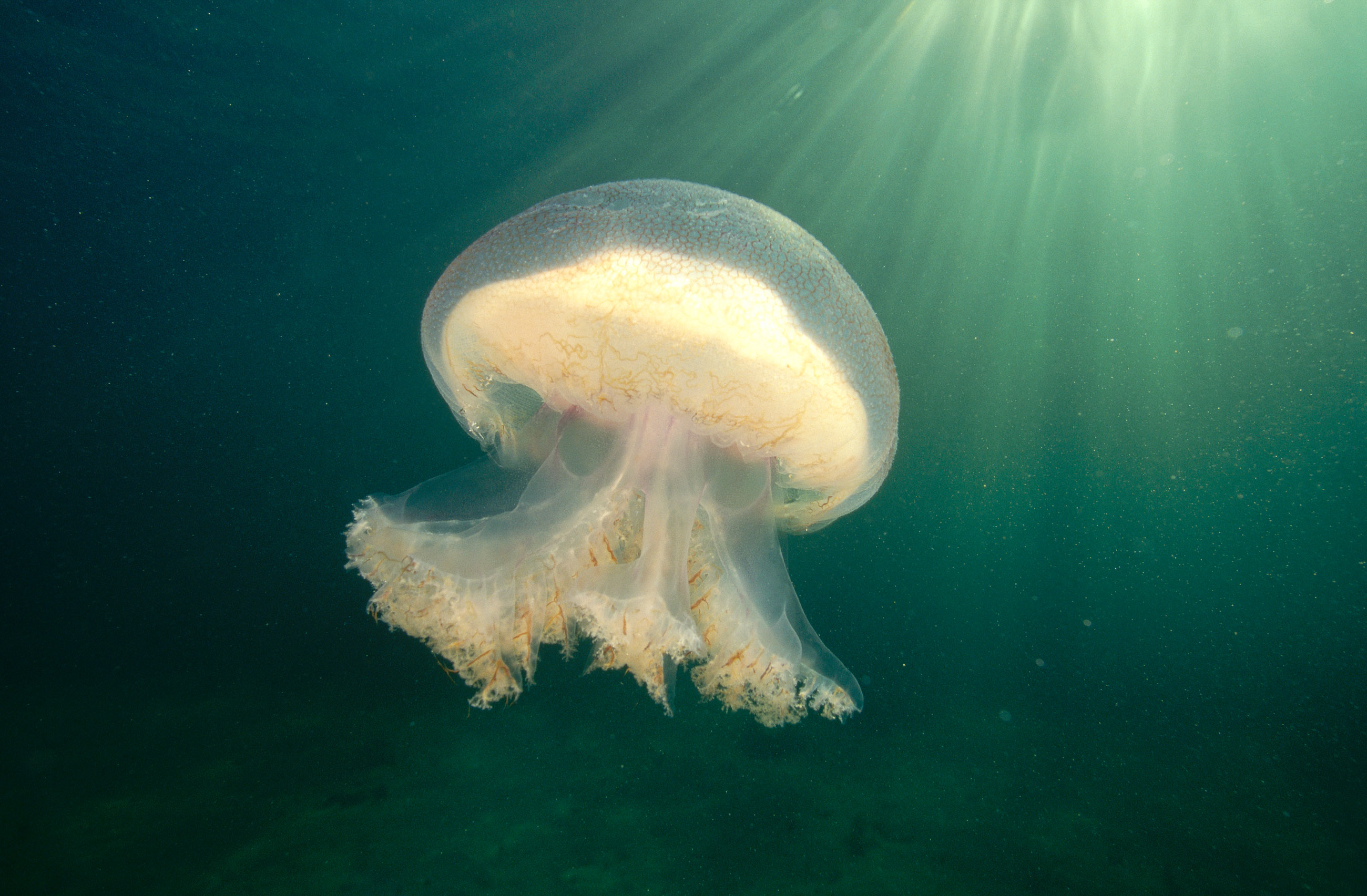 I see the same singularity approaching, but not with organisms but organisations.

Since the start of the industrial revolution, companies have been essentially operating as single cells. It’s time to look beyond the cell wall and develop multi-cellular organisations. This Cambrian Explosion in the business world is the Business Network.

Let’s look at the criteria for multi-cellular life, and see how it applies to Networks of companies.

An organism is made up of many types of cell: blood, skin, bone etc. each with its own speciality. No cell can be efficient at all of the tasks required for a complex organism such as the ability to move, feed or reproduce. An extended organisation likewise has Value Chains made up of many different groups: design, engineering, marketing, distribution. These used to be departments in one company, but they are increasingly becoming separate companies. Companies that used to have in-house catering, real estate or IT support are increasingly turning to specialist companies who provide these services.

Multicellular life is far more varied then single cells, because cells can be repaired or regrown. With a Network of Businesses our value chains are more flexible: got a problem with a subcontractor in Manila? Switch in a similar company in Vietnam. Need a geologist in Chile? Don’t hire, use a subcontractor on a three month contract. Networks also give great scope for evolution of business, some of the most innovative business models and profitable companies are network based: eBay, airBnB, BlaBlaCar

DNA keeps the network of cells in order

Every cell in an organism contains the same DNA code, which provides consistency and information. In a network of companies, there is a need for consistent data, policies, rules and interfaces. A business network also adds the component of information: advising companies on how they can work
together.

It’s early days in the evolution to multicellular organisations. Just a small number of companies are linked, and in very small groups of cells. But Business Networks are forming, and if you’re outside, you’re plankton.

Great insight as usual James. There's no possible way an organization can thrive without being connected to a Business Network.