Many of us in our projects would have come across or would have used SOAP UI tool for sending request to SAP or Non-SAP system via SAP PI/PO.

This document covers the strategy  ” How to Automate the Interface or send multiple requests at one time from SOAP UI to PI Box during the Stress testing”  and capturing the logs after that.

As we know that stress testing is one of the important phase of SDLC . From Integration perspective it basically involves sending multiple time ( same Interface) or double the number of times the peak volume of data expected in Production environment. Finally capturing the result and analyzing the PI Box performance for that particular Interface.

The biggest challenge is when your expected volume is suppose 1000 messages/day . Now you need send 2000 messages from SOAP UI and test the functionality.

First question that came into my mind ” my god 2000 time I need to run the request and every time waiting for the response” (as my scenario was the synchronous) or next option is to ask 5 people to Install SOAP UI in their system and divide that 2000 messages in equal parts. All 5 People in parallel will send the request to PI box. That’s again a very hectic task to do. what if the number was 10000 or more.

we started finding some other solution how to achieve this task. After lot of research we found that SOAP UI itself has the Concept of “Thread”.

In which my single SOAP UI tool itself will act as multiple user tool.

* Say 5 thread=5 Users. you can Increase or decrease as per your need and requirements, also on top of it you can set a *timer*

Single SOAP UI tool itself will act as 5 Users and will send 5 messages in parallel to SOAP UI box. Once the thread ( out of 5) is released you can see another request going. and if you have set the timer you can simply sit and relax. SOAP UI tool will send messages parallely till that time.

4.  In these ” Load Tests” you are able to add “Test Steps”. These steps are basically the messages you want to send in the test , as well as the number of

threads we want to have triggering messages.

5.  Lastly we can set the time in second of duration of the test, In which the SOAP UI will continuously trigger message. 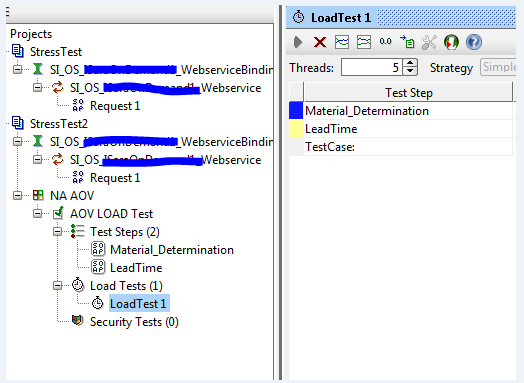 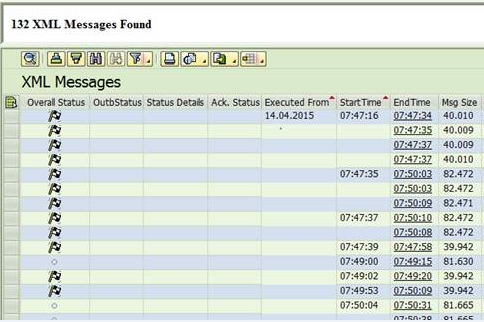 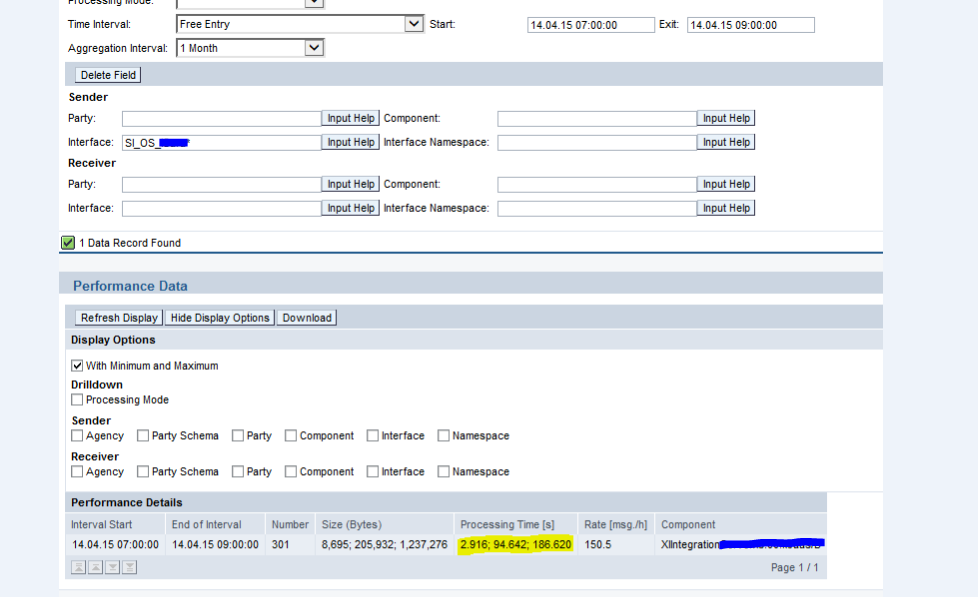 how to give increment value in test data, As per our test case, each case is having unique Reference number. how to give this?