SP 4 was released for Data Services 4.2, this blog focus on the new functionality released in this service pack. There was also ASUG session on the new features earlier this year, the pictures below are extracts from this session.

MongoDB is a popular document orientated database, is also open source. The data is stored in a JSON format and is different from traditional databases. SAP has made functionality in the form of an adapter to allow extraction of data. Currently data services can only be used as source and to extract data. 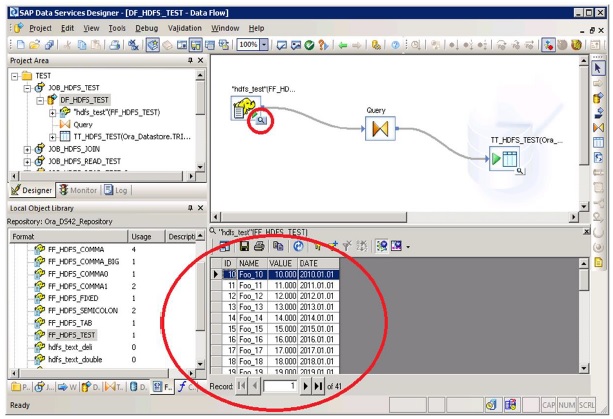 There is a new transform added for data masking. I was happy to see this functionality as many times I have masked data, but of course I did it with my own functionality that I built. Now it is standard. 🙂

Hope the above is helpful.