Earlier this year, I attended the MIT Sloan School of Business Sports and Analytics Conference in Boston. Who knew that one of the hottest tickets in town would be a guest pass for this conference? Tickets to this event sold out in just hours last fall – just like a One Direction concert or an NHL Boston Bruins Stanley Cup playoff game would! More than 3,100 people attended the two-day conference held at the Boston Convention Center, benefiting from a mix of panels, breakout sessions, presentation of academic papers, an extensive vendor fair, a networking reception and more. 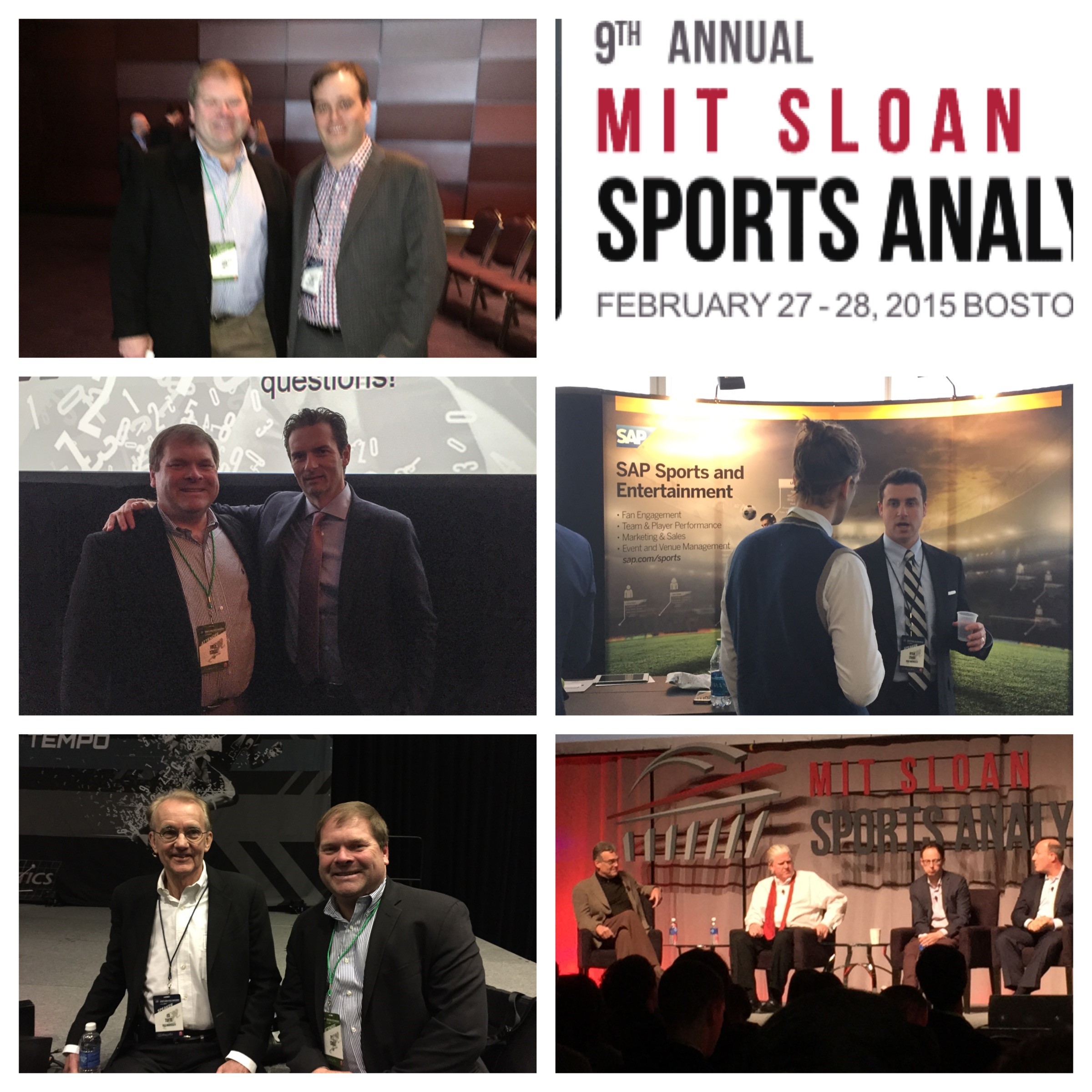 The conference was validation of some things I’ve felt for some time:

As a conference sponsor, SAP hosted a great panel discussion with some major names in sports, including:

As an alum of the Duke University Fuqua School of Business, I took particular interest in the discussion of the Duke Men’s Basketball analytics application. I must profess: Unlike some Duke Basketball fans, I didn’t grow up with this obsession. My introduction to college basketball was while I was an undergraduate at Yale, where the pep band seemed to outnumber the fans some nights among memorable cheers that included “repel them, repel them, make them relinquish the ball”.

Hence I was completely unprepared for my first Duke Men’s Basketball game when I arrived on the Duke campus in 1983. A relatively new head coach, Mike Krzyzewski, had already earned the title “Coach K” and was leading Duke to what would be many amazing seasons, March Madness and Final Four appearances, and ultimately, multiple National Championships.

Click here for Coach K’s Web site — besides being the first coach to reach 1,000 wins, Duke has just about the highest graduation rate of any major coach/basketball program. What struck me at the time – long before the creation of these new technologies and industries – was how amazing the “fan experience” that Duke Basketball created for students, alumni and as I found out, a large part of the world. I was absolutely hooked!

In Part 2 of this series, I will explore how Duke was able to deliver a fan experience that is unlike any other collegiate team.   View an on-demand video of the session, which was in my humble opinion alone worth the price of admission. Also, be sure to check out my virtual trip report on the  MIT Sloan School of Business Sports and Analytics Conference on Storify. Who knows … maybe I’ll see you there next year! 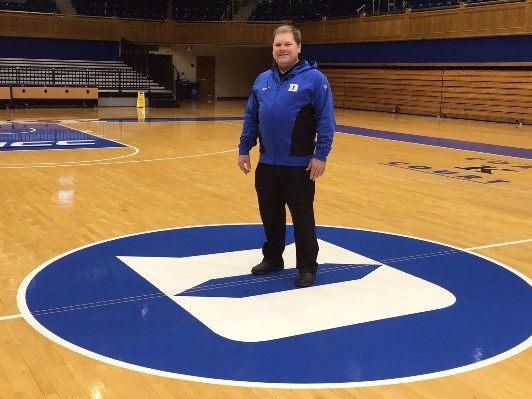 Fred Isbell is Senior Marketing Director for SAP Services & Support Marketing for Thought Leadership, Demand Management and Planning for the worldwide Services & Support Marketing team.  A 15 year veteran of SAP, he formerly led SAP Global Services Marketing Field Engagement, the North American SAP Services regional marketing team and SMB Channels Marketing for the SAP Small and Midsize Business team. Prior to SAP he held a variety of senior solutions, services and partner marketing roles with Compaq and Digital Equipment Corporation (DEC). Fred is an honors graduate of Yale University with a BA in Economics and Political Science, and has an MBA from Duke University’s Fuqua School of Business where he was a Fuqua Scholar. A passionate sports and hockey fan/player, he is a MA/USA Hockey advanced patch coach and includes coaching/playing hockey with his three kids among his favorite moments in life.