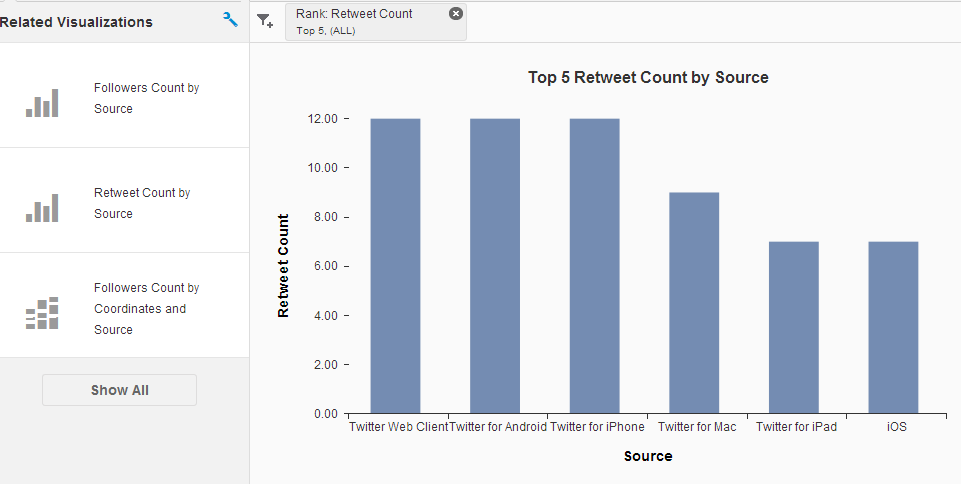 Figure 2 is another related visualization proposed, showing that Karen Rodrigues had the most tweets with Eduardo Chagas in second followed by Bruno Lucattelli

Karen had 103 tweets in the time period selected, Eduardo 78 and Bruno had 66. 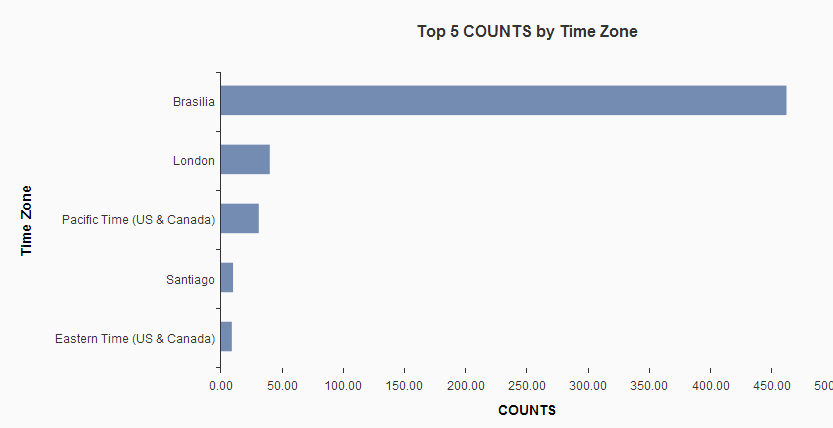 Who is tweeting in Santiago?

I created a custom hierarchy to show who is tweeting from the Santiago time zone – see above. 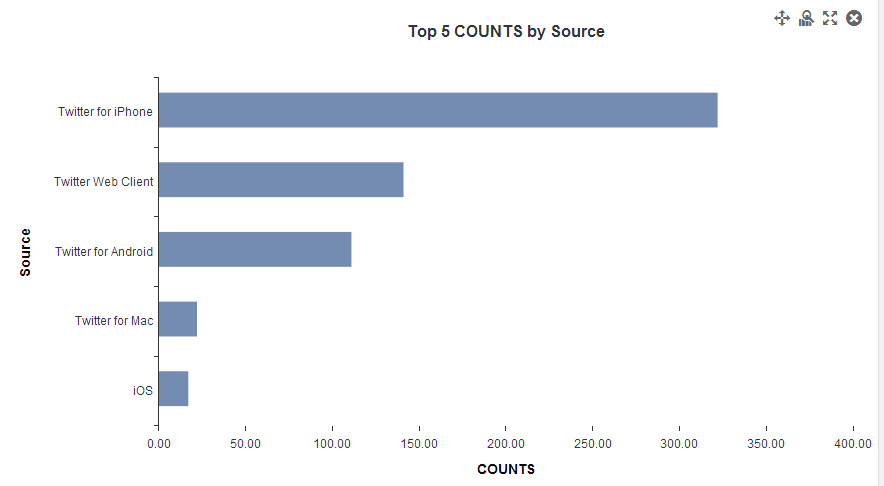 Figure 5 shows the top counts by twitter client source.  Most of the tweets came from Twitter for iPhone. 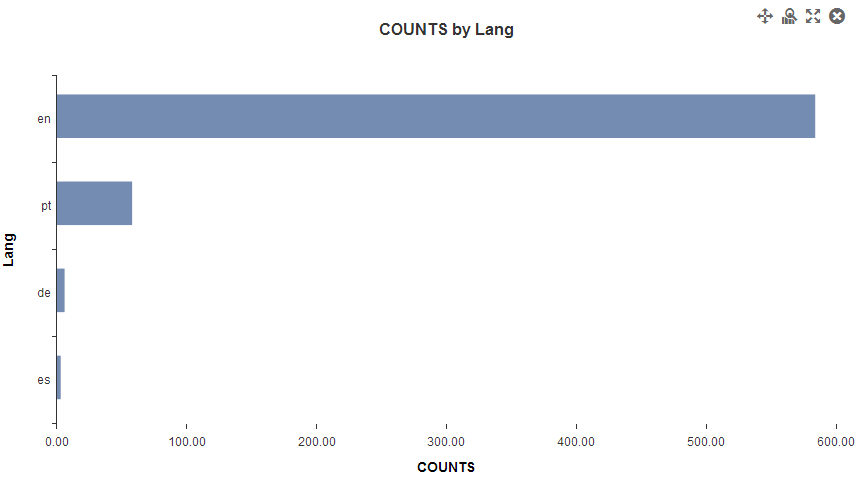 The top tweet, with 12 retweets and 12 favorites is this:

Next, with 12 retweets and 9 favorites:

Eduardo’s nice team picture is the second most popular tweet.

Sounds like a great event.  See some more analysis on Lumira Cloud here.

Interesting figure 6. Most sessions and whole country in PT and tweets in EN. It evidences twitter platform stills not engaged in Brazil. Thanks for sharing Tammy!

Wow! Thanks Tammy to consolidate and share with us!!!

I see that you are following brazilian community members. Fantastic!!! 🙂