Thinking Faster with SAP HANA In Your Head – Literally

The human race is on the brink of connecting mind and matter, profoundly expanding the human brain’s power and potential. A technology startup company has perfected a brain/computer interface that could accelerate the speed of thought by up to 100,000 times that of an average Nobel Prize winner.

For more than a year, neuroscientists from Berlin-based BrainOps have been working on the highly secretive project Xerebrum alongside developers of SAP HANA, SAP’s flagship in-memory platform.

“We have amazed even ourselves with a breakthrough that will benefit the entire world,” said Dr. Madhur Chowdhury, lead neuroscientist with BrainOps. “In the time it takes you to decide what you’ll wear this morning, you could compose a four-movement piano sonata — or Justin Bieber’s next album!”

A direct brain/computer interface has never been feasible before, but Xerebrum is a quantum leap in human intellectual capacity. It enables humans to analyze large quantities of data in real real time.

“People will think like never before,” Chowdhury said. “And cloud computing will allow frequent mind-blowing updates.”

Industry analysts see an entire new market opening up, particularly in the areas of research, education and healthcare. In the future, every human could become an integral piece of the business network, serving as simultaneous data users and providers for the Internet of Things.

Xerebrum’s interface eliminates the normal design and user-experience issues associated with computer software. And all it takes to get started is a lengthy, unproven and excruciating surgery on the brain and spinal cord.

“By applying design thinking to this project, we have been able to leapfrog many issues associated with normal human-machine interaction,” said Oddbjörn Reynaldsson, head of product design for SAP. “Xerebrum offers true barrier-free computing – no more keyboards, touch screens, mice or voice input.”

Use cases for Xerebrum extend from business to private applications:

“We’re very excited about having completely eliminated latency between user and device,” SAP project manager Ahmjus Jochen said. “Our next challenge will be reducing transmission times by circumventing the speed of light.”

SAP will demo a prototype of its brain-to-SAP HANA interface at SAPPHIRE NOW, provided this April Fools’ Day joke ever becomes reality.

This blog was co-written by Derek Klobucher and Paul Baur from the SAP News Center. 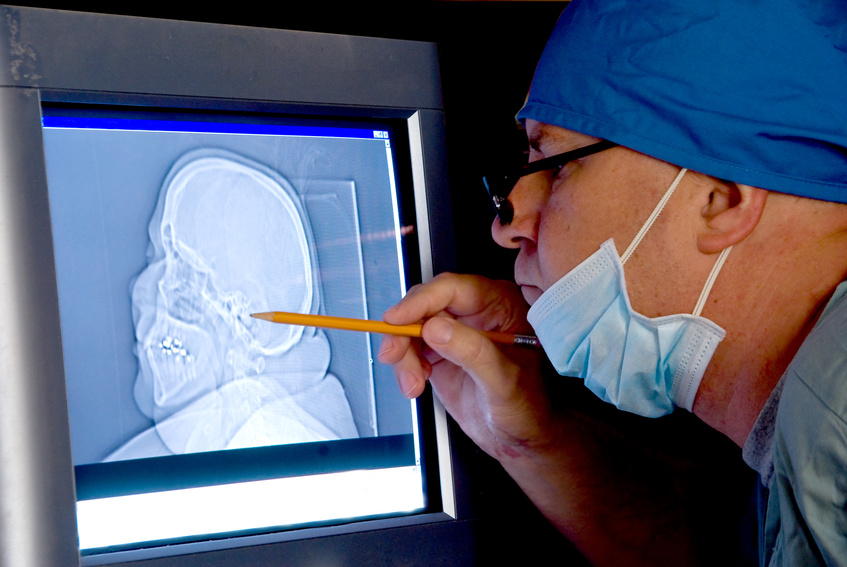 Will we define this as disruptive technology especial for smartphone?

Part of the beauty of this disruptive technology is that it's both device and brain agnostic, Lily. So there's no need to limit discussion about it to smartphones!

When device and brain work together, the limitation is lifted and beauty of
disruptive technology can go beyond imagination. Go innovation and unlimited
growth. SAP should be the first one to come out with connected device
technology and the integrated report/analytics around it.

Right back at you, Lily!

🙂 What will the world be if this is true! So glad I can go back to reality too. April will be a great month.

Do we have any research on the neuroscience area to make this closer to reality?