I have been an active member of SCN since 2012 and it has changed my life for the better. Normally everyone learns much from SCN but once  felt I earned from SCN and of course being a participant of the Tech Ed is itself a big earning. Its not just learning and sharing its much more than one can even describe. This being the second consecutive year as a topic leader and the SAP Tech Ed Attendee. 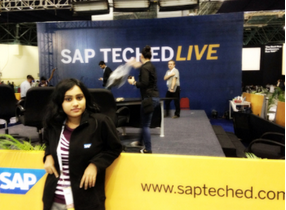 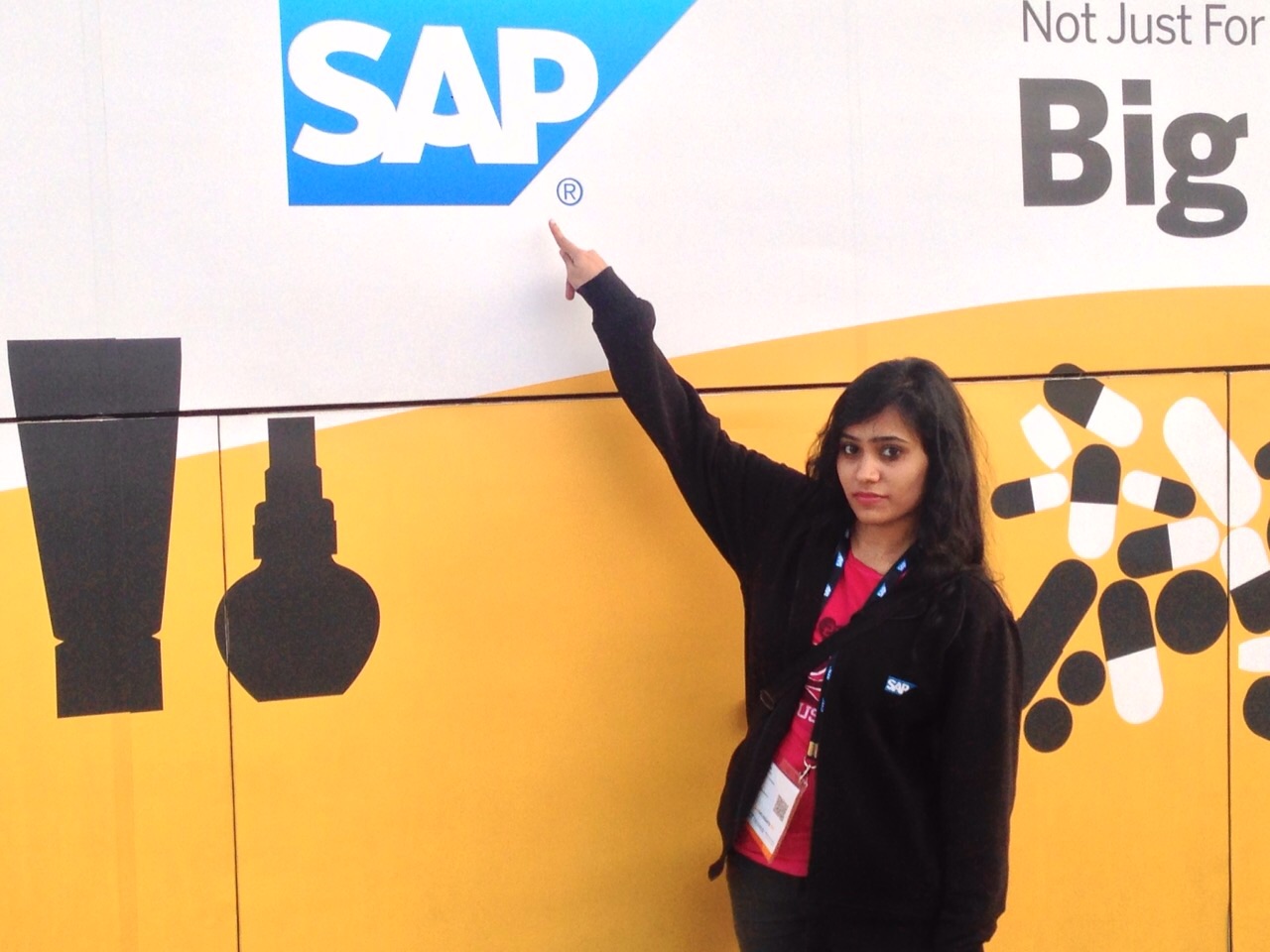 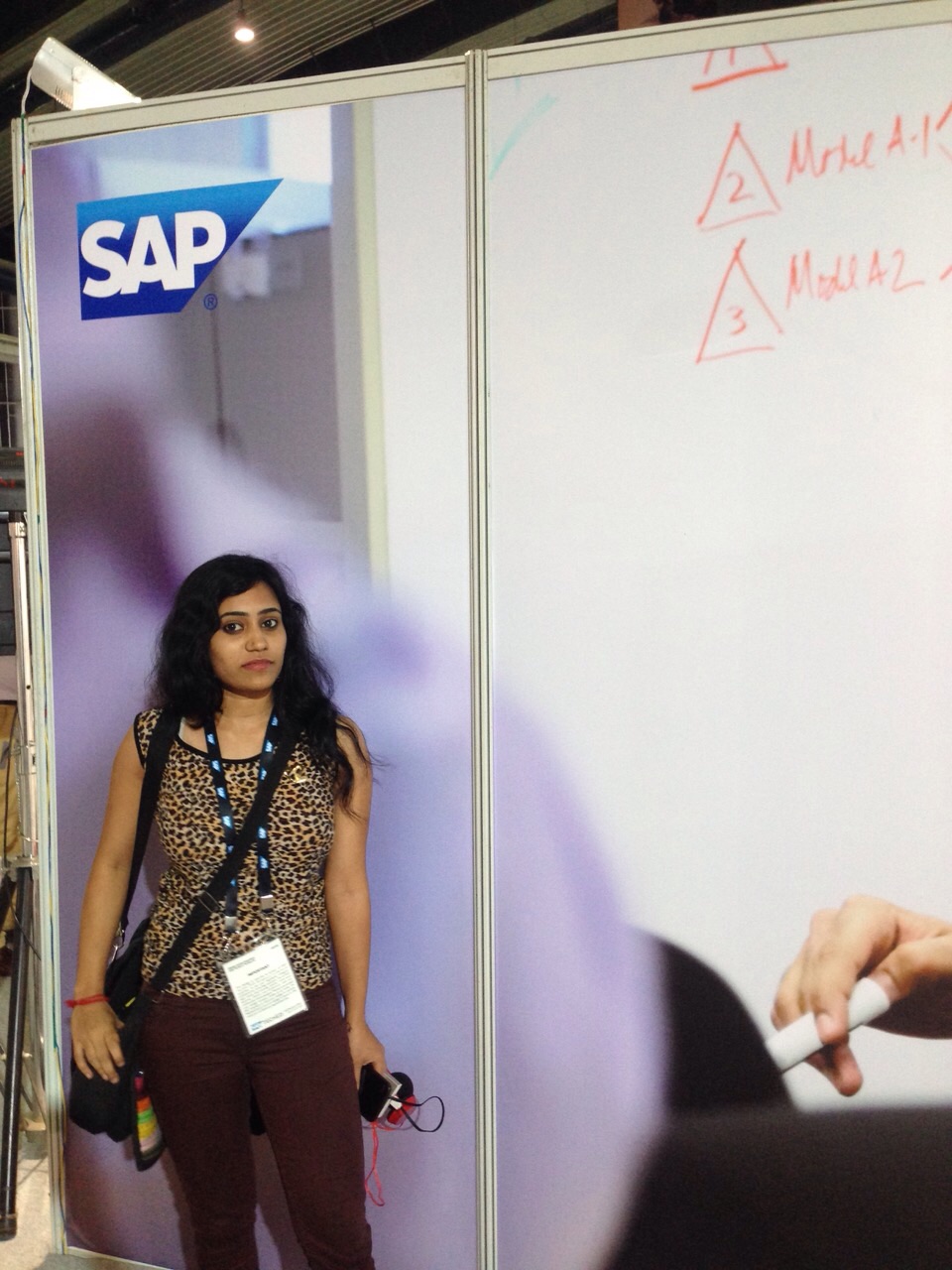 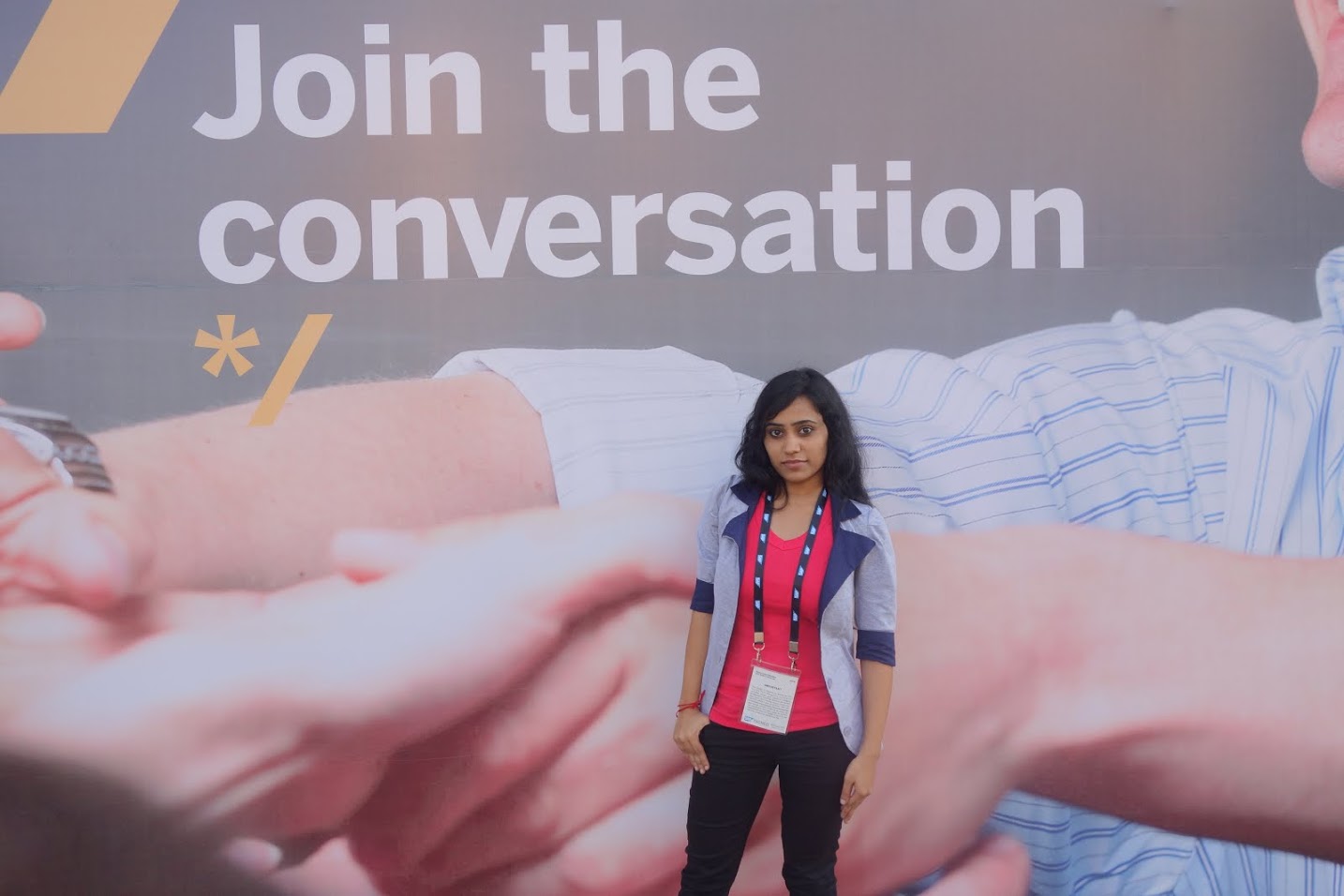 The hand on sessions , lectures , product road map sessions , Demo Jam , update us with the heat of the technology. The 3 day event takes you little ahead of the market trends.

I had got the chance to meet many of the friends whom I met last year and many wonderful people in SAP.

Viswanatha Reddy A  on the last day of Tech Ed. 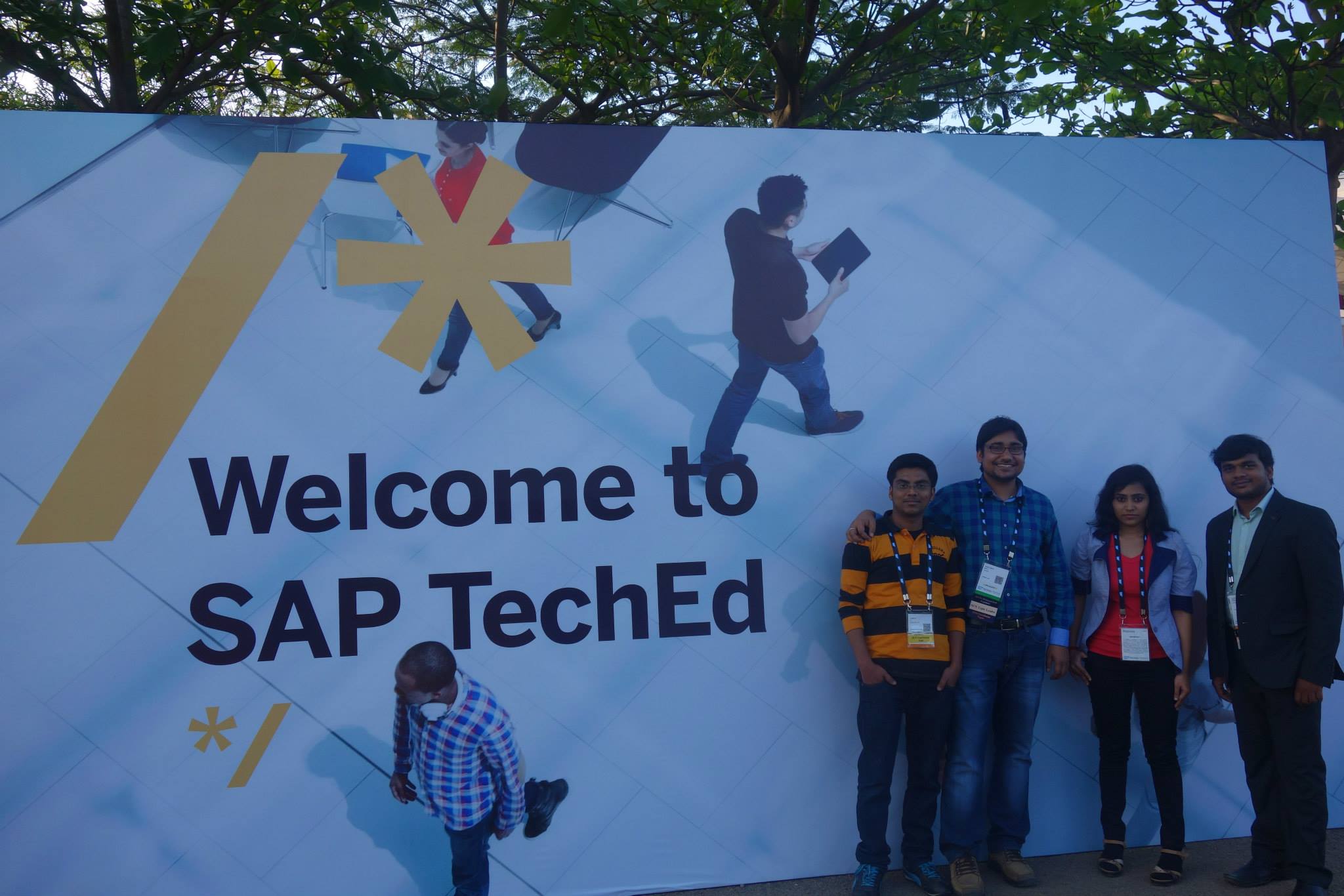 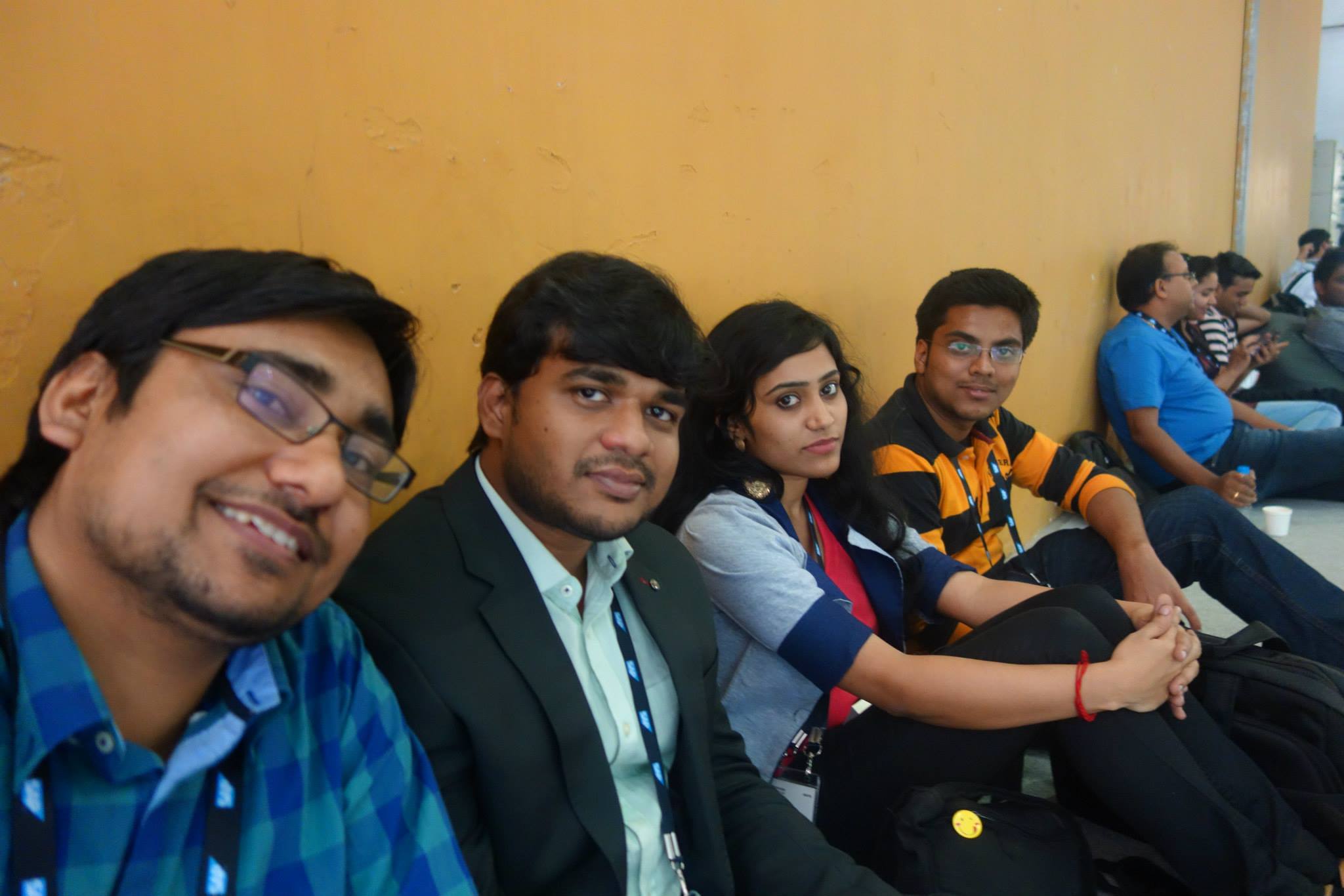 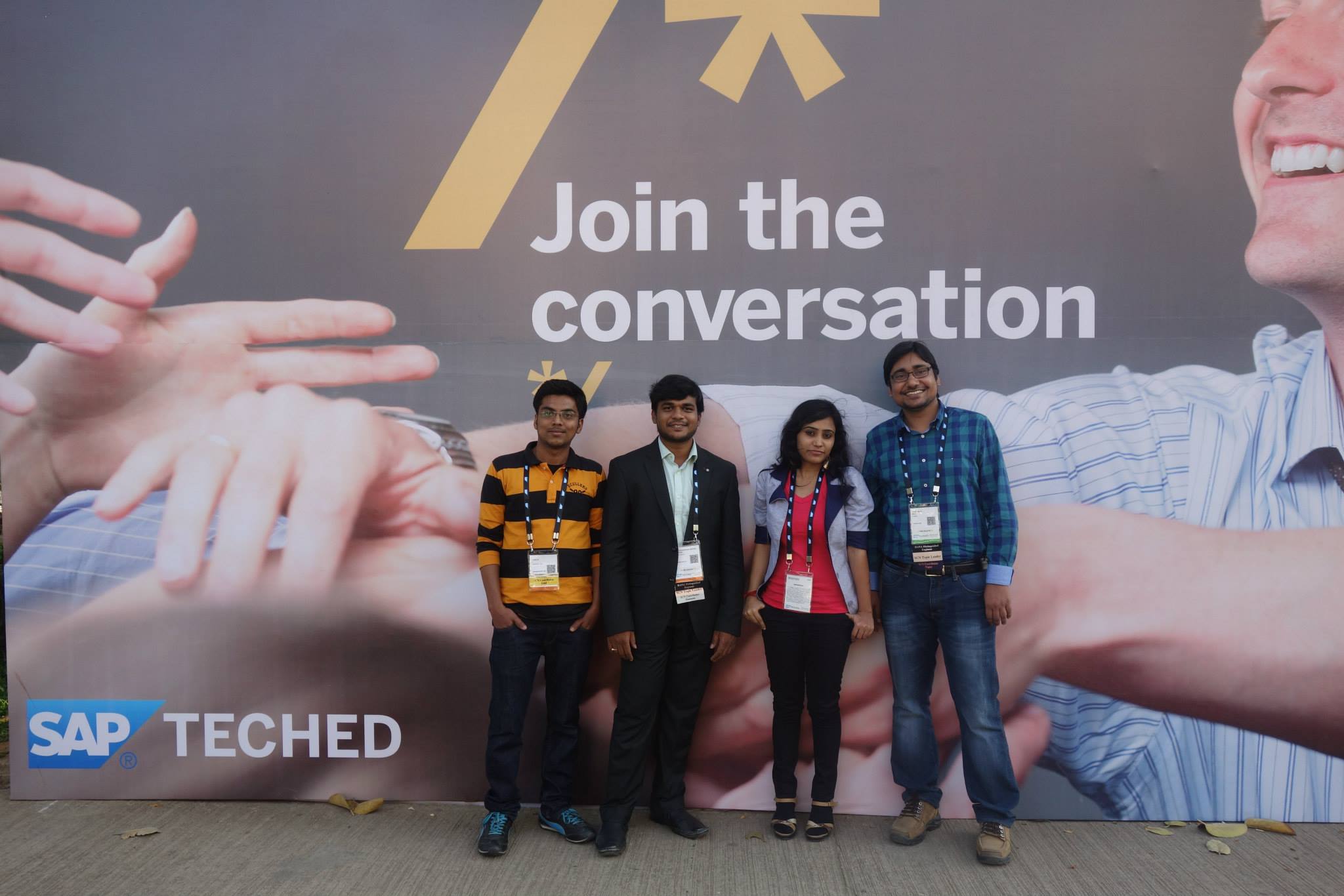 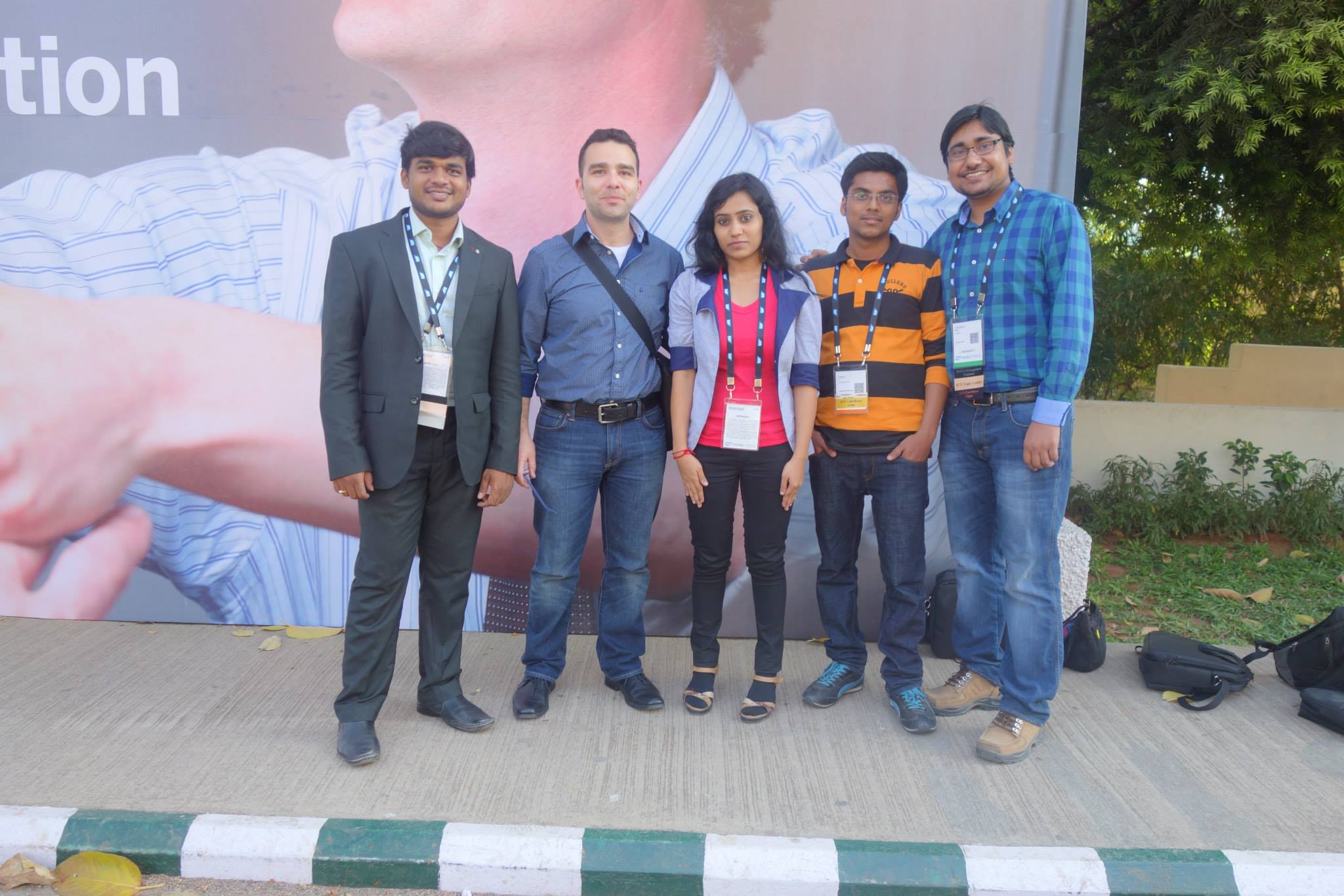 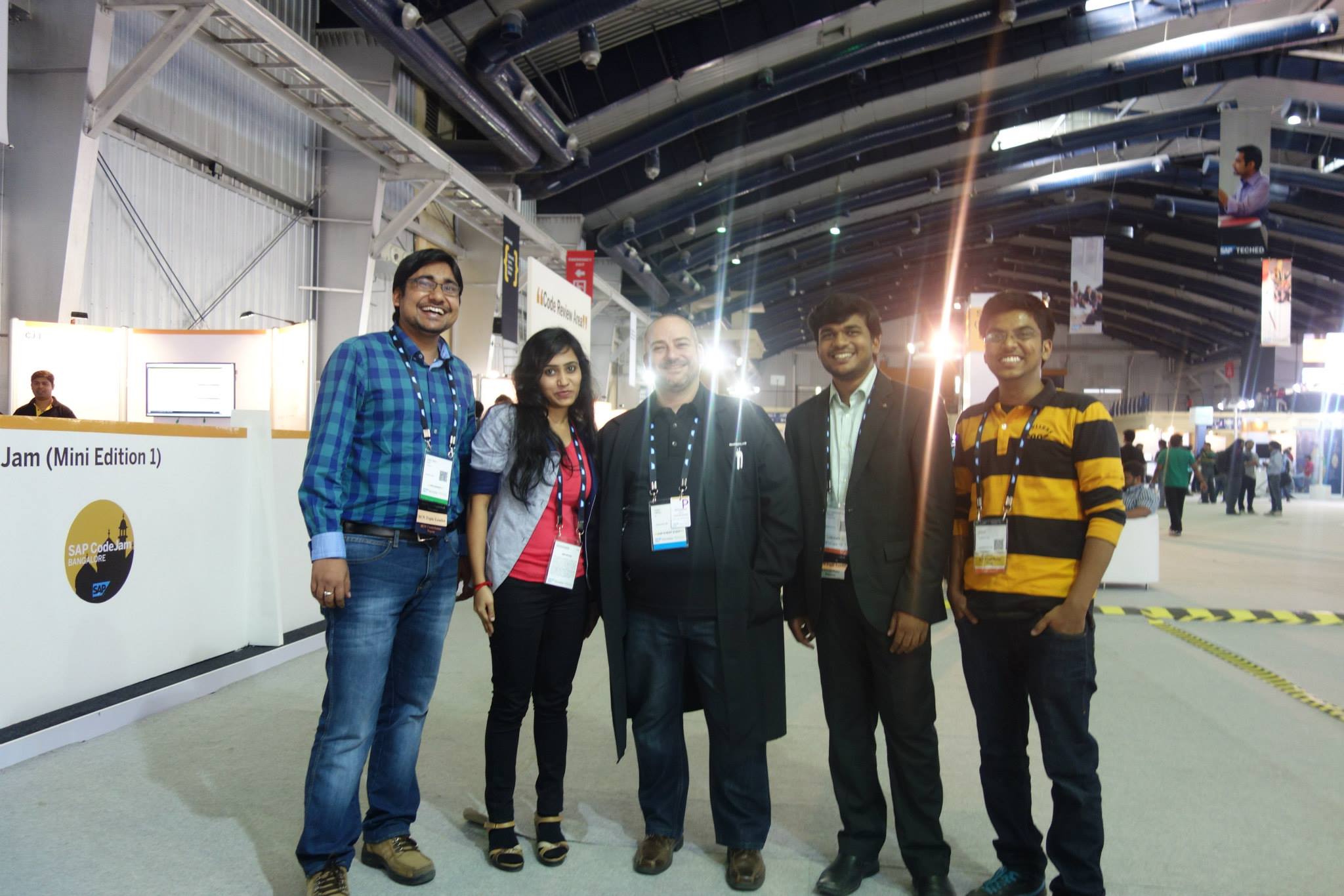 SAP TECH ED LIVE
I would thank  Marilyn Pratt  from bottom of my heart for giving an opportunity to be a part of SAP Tech Live and thus making us a special participant and a part of SAP Tech Ed Live. It truly was a great recognition in the biggest event of SAP. 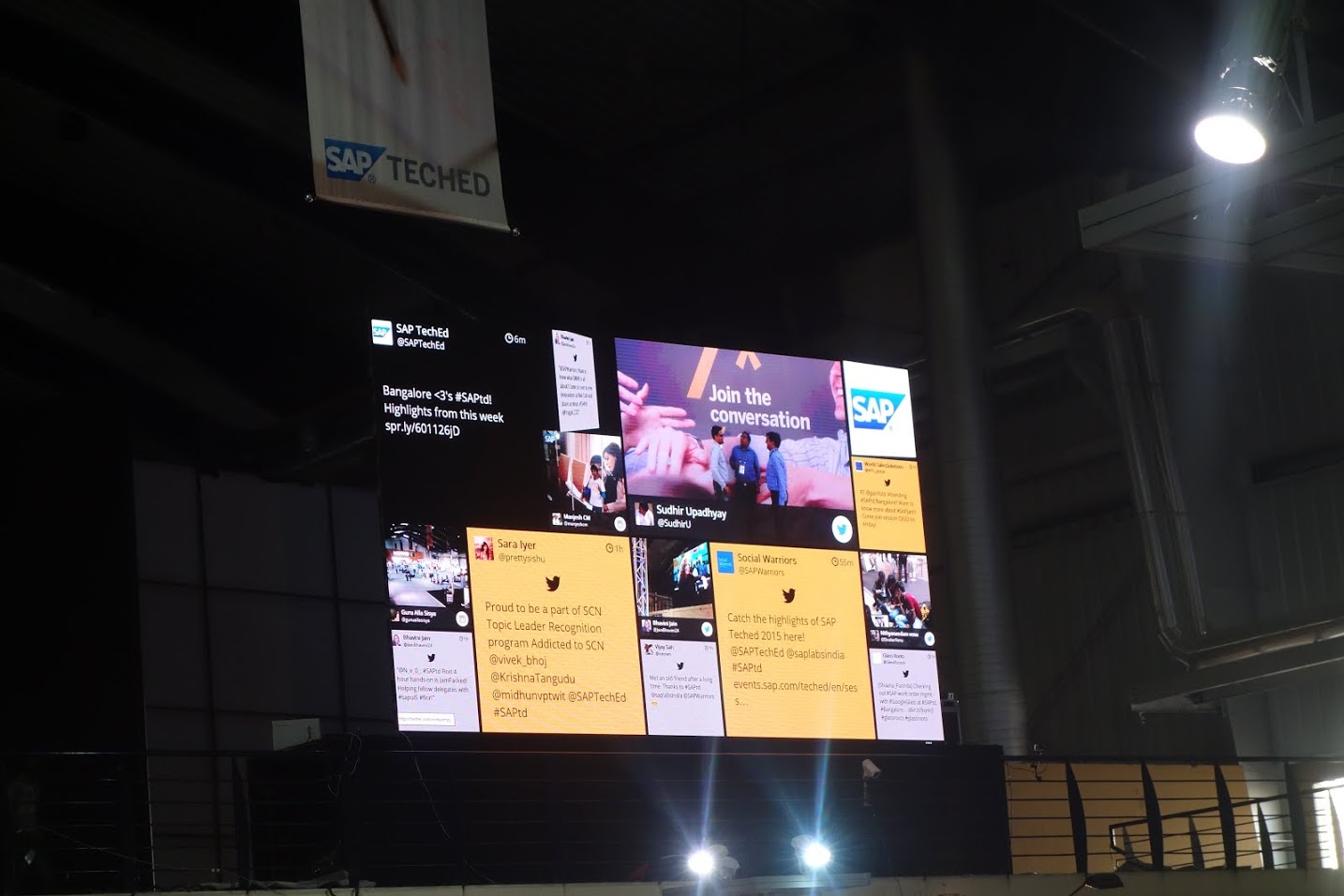 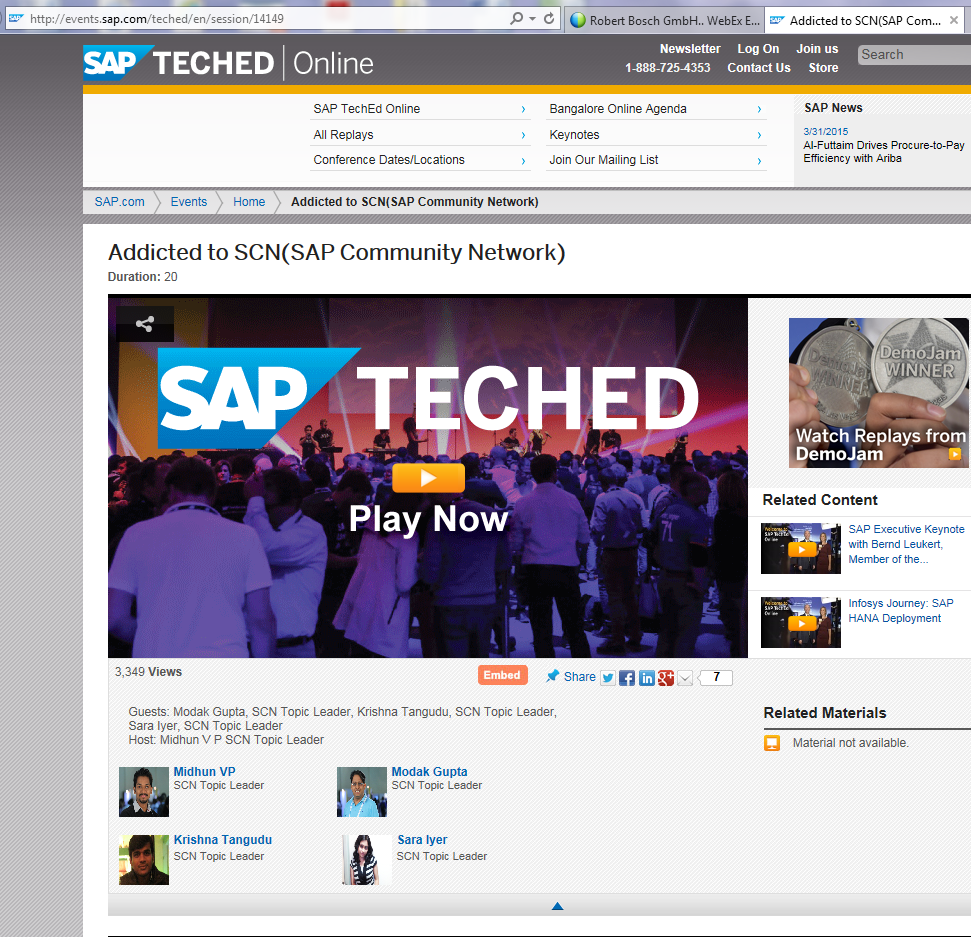 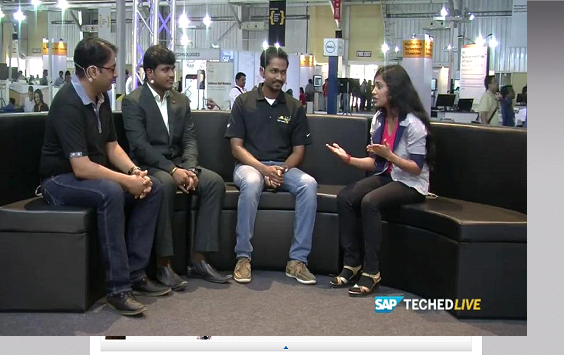 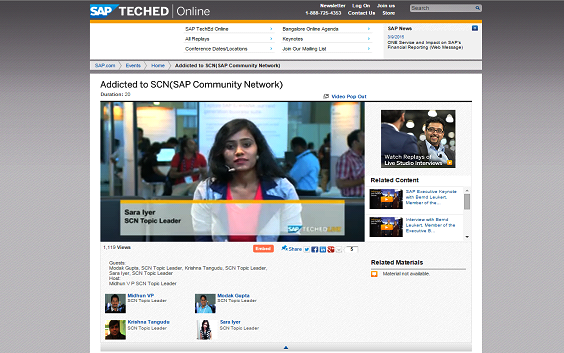 And I just realized after the long conversation with you , and after taking pics of many I had forgotten to take a pic with you. 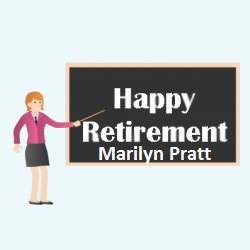 You will be remembered for the things that you did here. Thanks for your years of hard work and dedication. Congratulation on your retirement. I wish you a long retirement filled with lots of fun and happiness.

Of course you will be missed here but would still ask to be in touch. 🙂