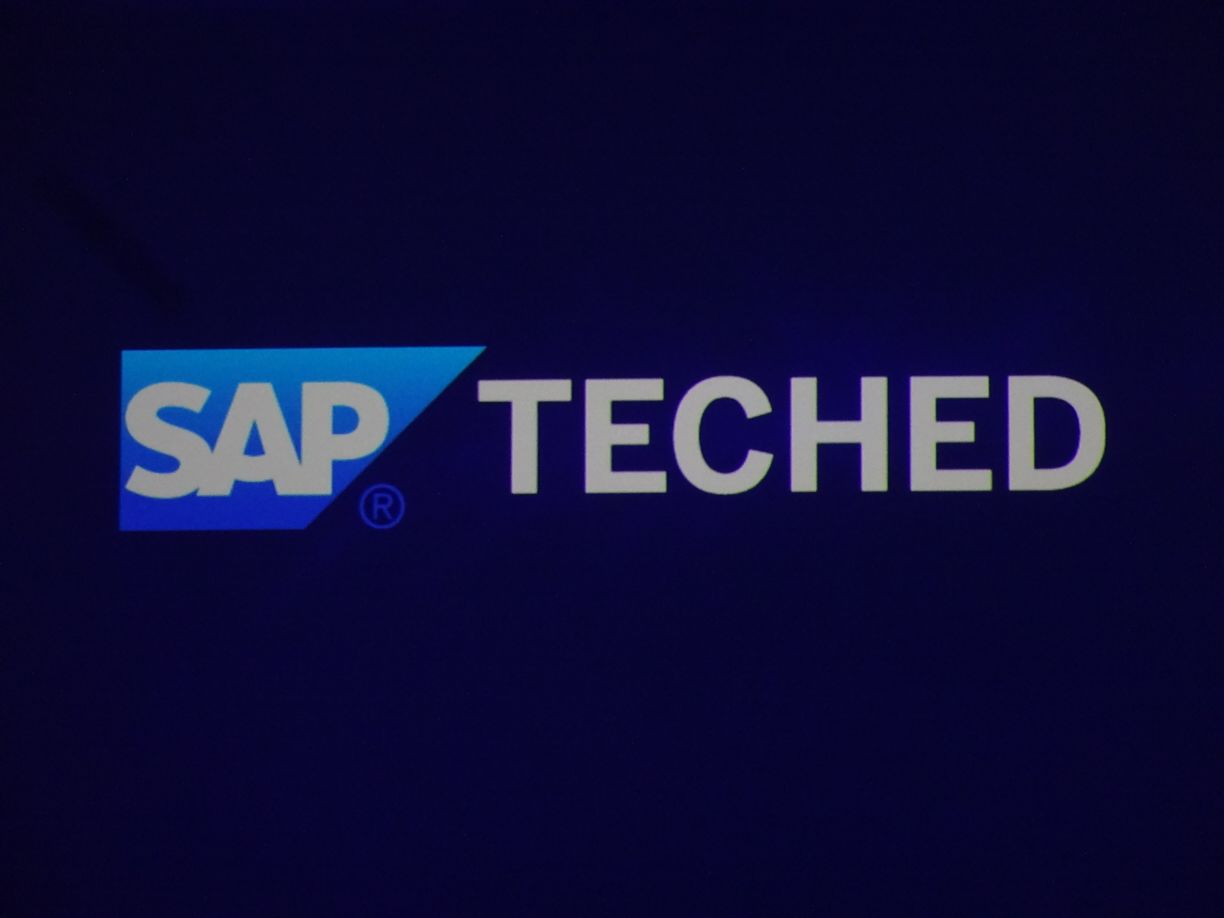 SAP TECHED 2015 (held in Bangalore), in simple words was awesome, educative and fun event of the year. It was not only Grand and Large,but also provided a meeting point of the students and learned techies. The conglomeration was overwhelming with varied students and IT techies, who discussed , shared their thoughts and enjoyed the hospitality of SAP. The stalls, events and talks were all enthralling , educative and enjoyable . The SAP techies explained well , giving best of their brains. 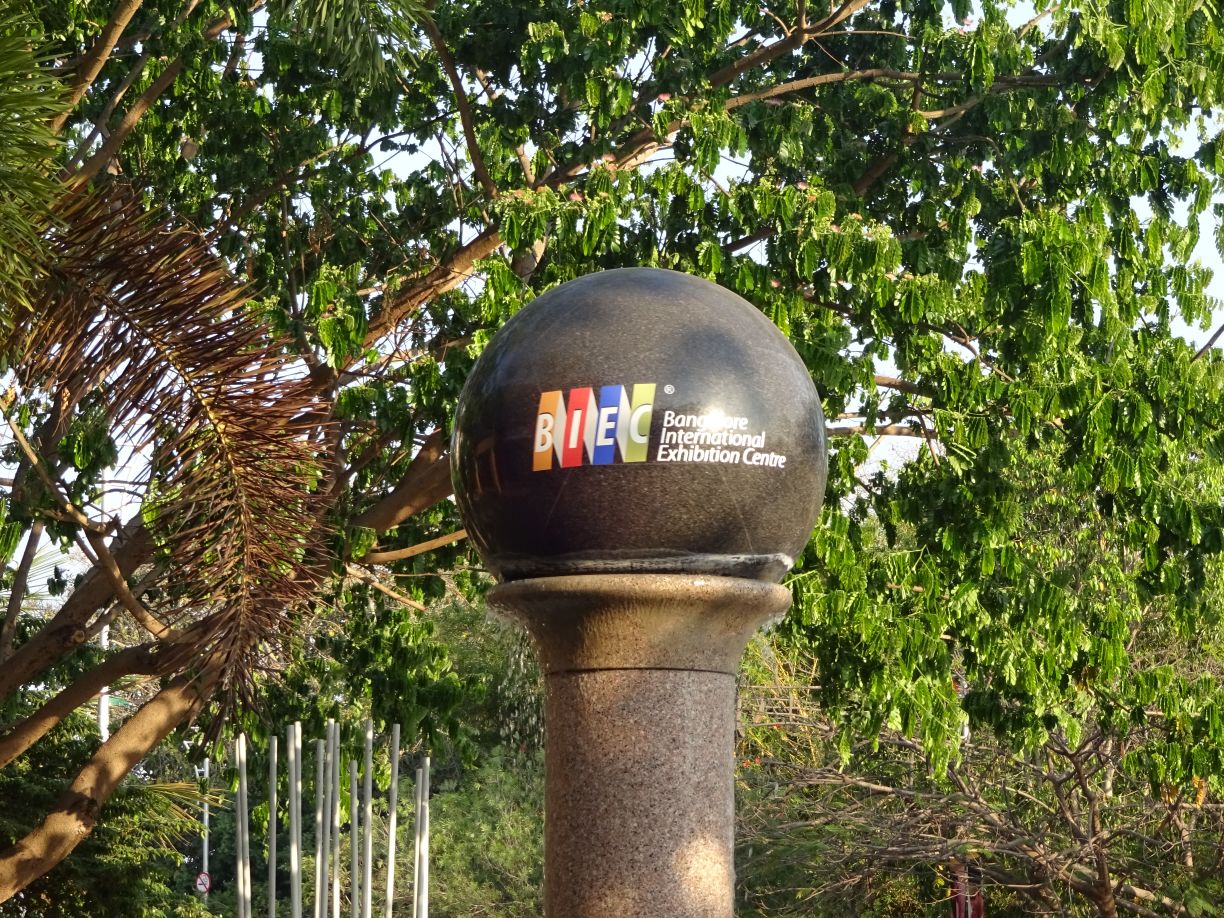 SAP HANA Cloud Platform stall was most educative and enlightening . I got an opportunity to learn how to deploy apps on cloud platform and most of my doubts relating to cloud platform were cleared.  I was very much impressed by the initiatives such as SAP Academy and OpenSAP which educates as to how to use their software. I got registered for student meetup, which is very nice initiative to bring students and techies together. I could get glimpse of 3D printer called “BRAHMA”, and was excited to see how it print objects,and I was amazed to know that it was built fully by open source items and that it is very cost efficient also.

There was also a bus in which demo was given on HR management software which was built using SAP tools. 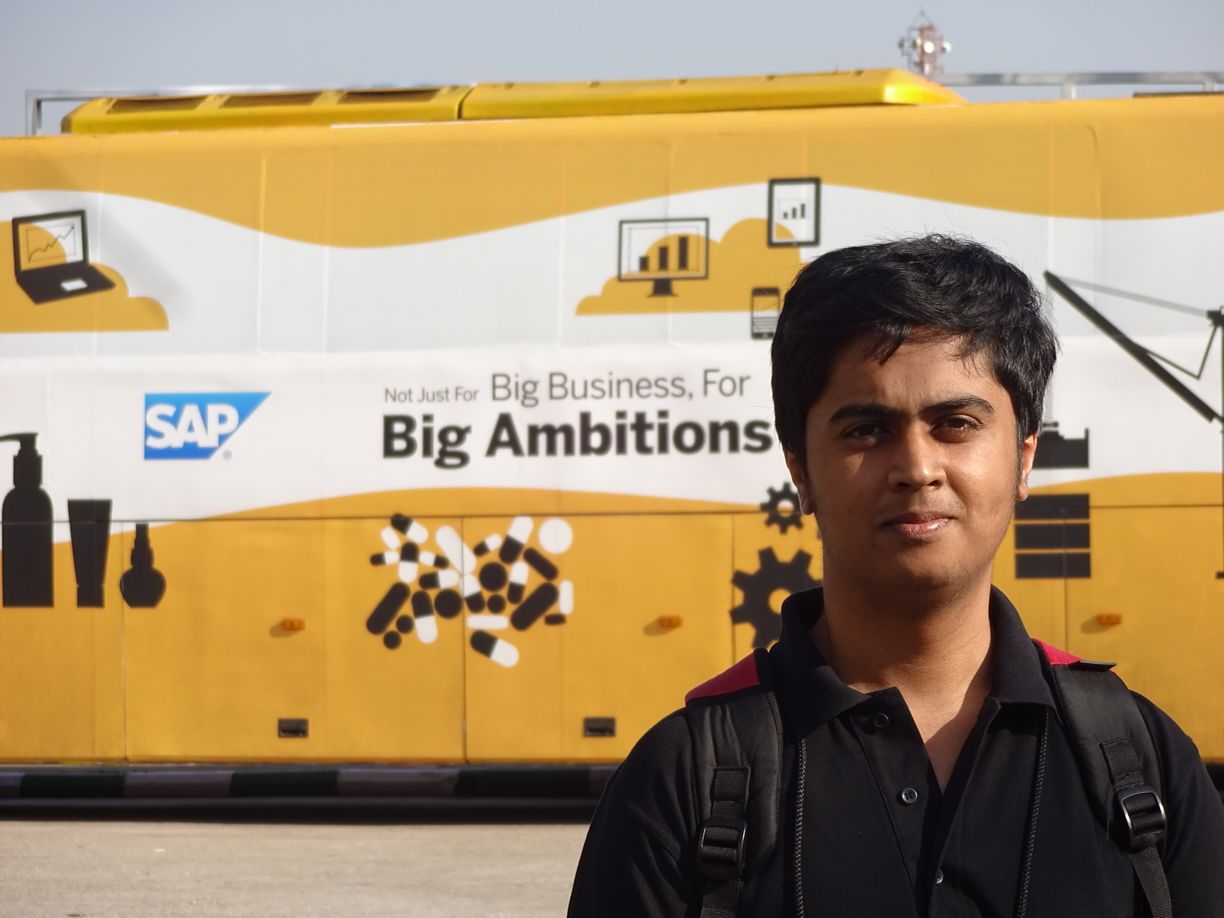 The one thing I cannot forget is DemoJam. It was Excellent and provided food for thought , apart from being interesting and fun filled . DemoJam was organized very beautifully and the lighting was very wonderful to watch. DemoJam consisted of teams who explained about their projects, which met real time application. Among them was rescue bots team which was very motivational. The working of rescue bots was very thrilling which showed how people can be rescued from emergency conditions with help of drones in as less time as possible.The Mathematical equations used to pick up people caught in fire, in the least time possible, was very interesting. The hard work put on it was very inspirational to student like me to do things on similar lines. Another team’s project was about how to manage the public transport system. It consisted of features such as finding crowd intensity in the bus, and locating the bus using GPS etc  . Another team who built app for monitoring the babies was very cute. There were also the winners of APP Rumble contest who showcased their e-warranty website, which was very nice . It helped prevent physical storing of bills, receipts etc. which is a very good concept. The host for DemoJam was very humorous and apt to the occasion. 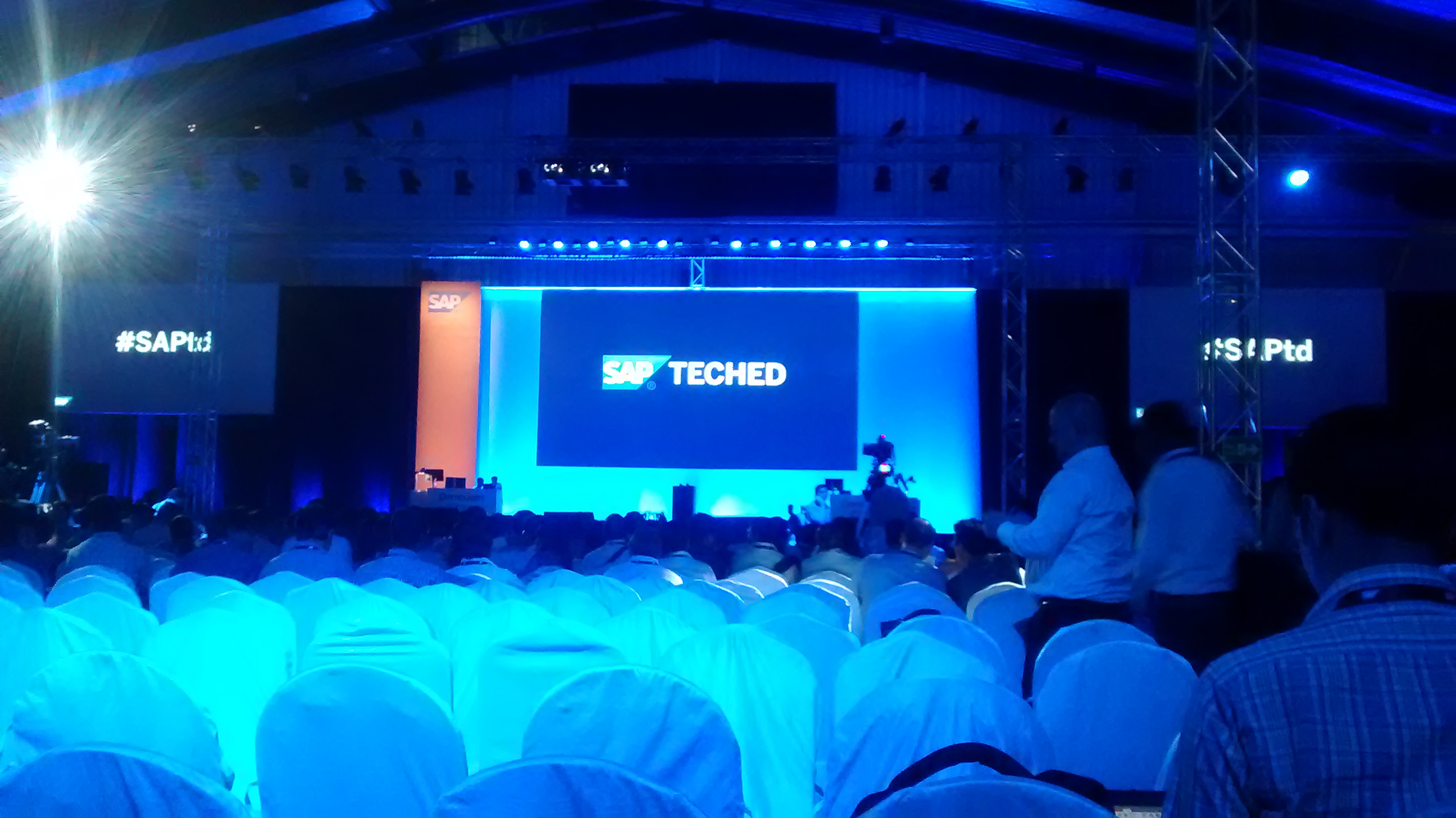 The talks at University Alliance #1stStudentMeetUp was very inspirational and helpful to students .These talks included about sap learning hub, sap mile, bizz starter, start-up focus etc. The demo given by Mr. Ketaki and  Mr. Nikhil, on how to use sap lumira tool was very good.These talks added to the knowledge of students. The talks provided opportunities to students to make use of these tools in their projects and thus secure a place in the competitive world of IT sector.

The best part was ‘Viz-a-thon’, where we could participate , compete , learn and develop visualizations using SAP Lumira tools.

Students were given three questions and were asked to develop visualizations on it. The top 3 teams which would develop the most effective visualizations were awarded with goodies. The SAP Lumira tool is the best visualization tool I have ever seen in analyzing the data.

Yes, on the whole it was platform where we could explore, learn and liven up too. SAP, through this event , you were truly SAP meaning SOLID AND PRODUCTIVE. 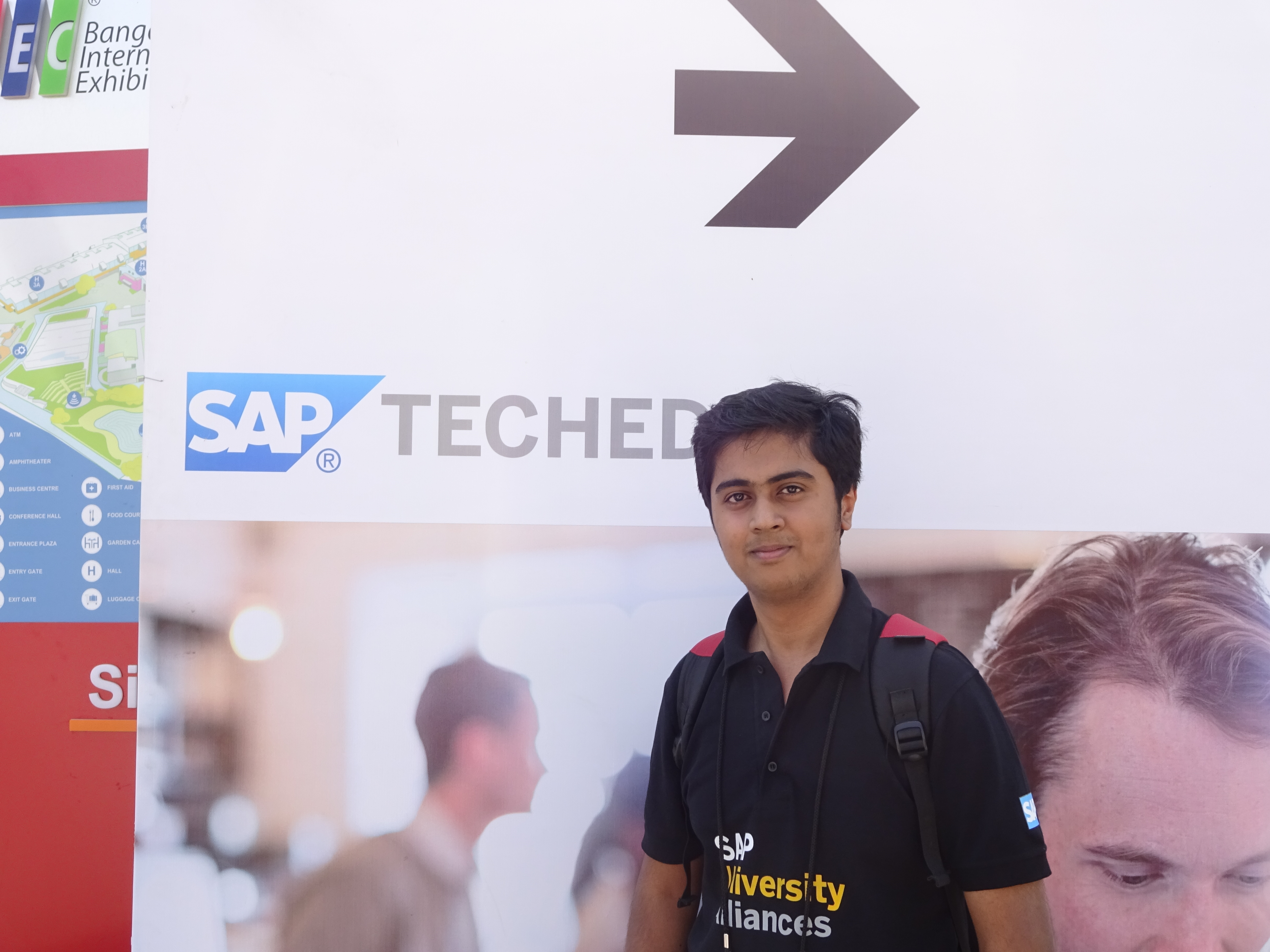