SAP Techniversity – A rendezvous with tomorrow

I  simply got lucky, the reason I had been to #SAP TECHNIVERSITY and #SAP TECHED 2015. It was an absolute experience of the future. I confess I savored my cozy moments of tomorrow inside the techno-Fest. It was a fabulous interface for techies and students alike to share their ideas. 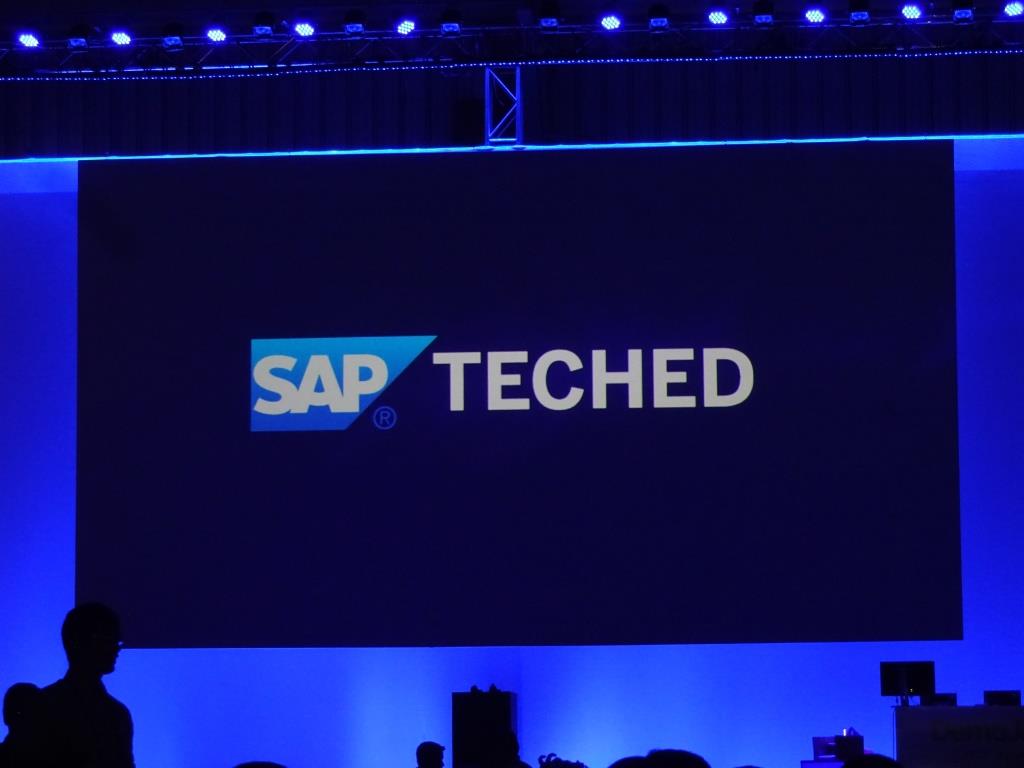 The first day I was in and the thought I had was -I must have landed to a film set of the Hollywood futuristic movie, what with all those gizmos and not normal computer boosters, virtuoso stuffs, no villains though.

There was knowledge in the surrounding air, and I could taste it as I went towards an interactive portal of University alliance student Meetup. Later I strolled around, staring at various stalls that made me more curious by every passing moment. I literally was dumbfound when I saw a 3D printer, which was printing (sculpting would be a more apt word) a replica of ICC cricket world-cup. Some sap employees were showcasing the products made using the SAP HANA cloud platform and eyed some other visualizing and analytic tools.

The event that overshadowed all the other events of the day came later -DEMOJAM.

It was –cool, no other word fits in. There were seven teams presenting their ideas- obviously mind boggling-with a time constraint.

There was this robot rescuing the victims simultaneously analyzing, a distance learning course through radio for remote areas, very cute looking baby monitoring device connected to screens and a few more enrapturing ideas. 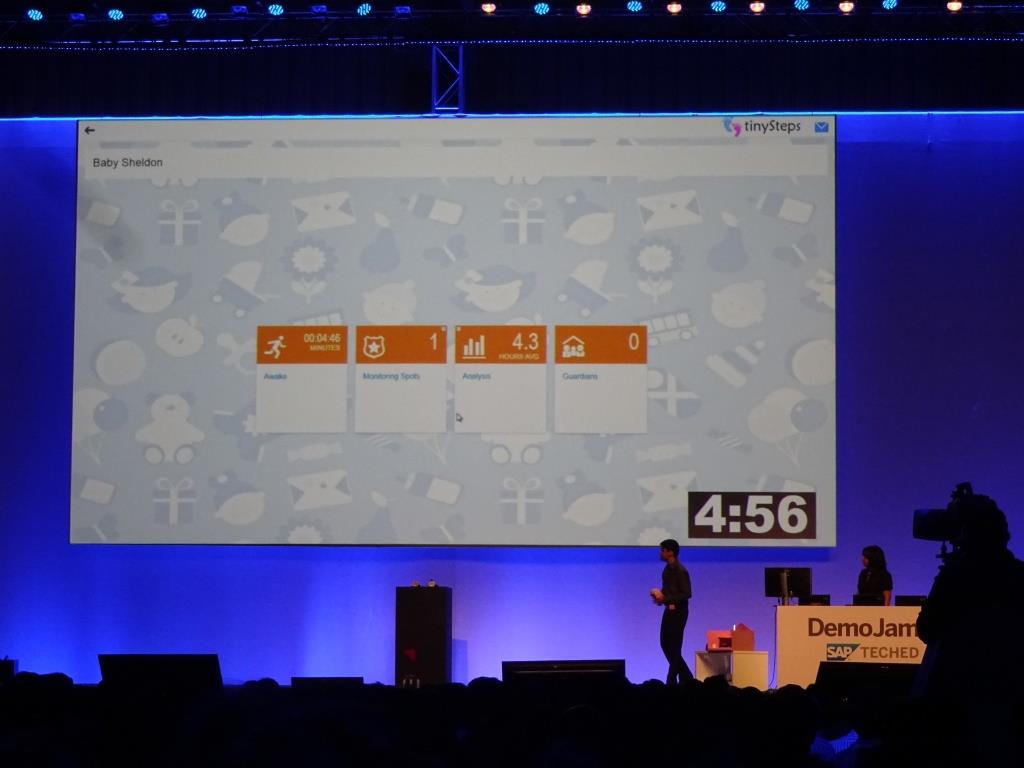 The second day was as exhilarating as the first, if not much better. We were briefed about various manifolds of SAP university alliances. We were explained about new crowd funding and crowd sourcing platforms like SAP Bizzstarter,

SAP Mile and others. We were introduced to new online learning platform, which without doubt is the need of the hour. 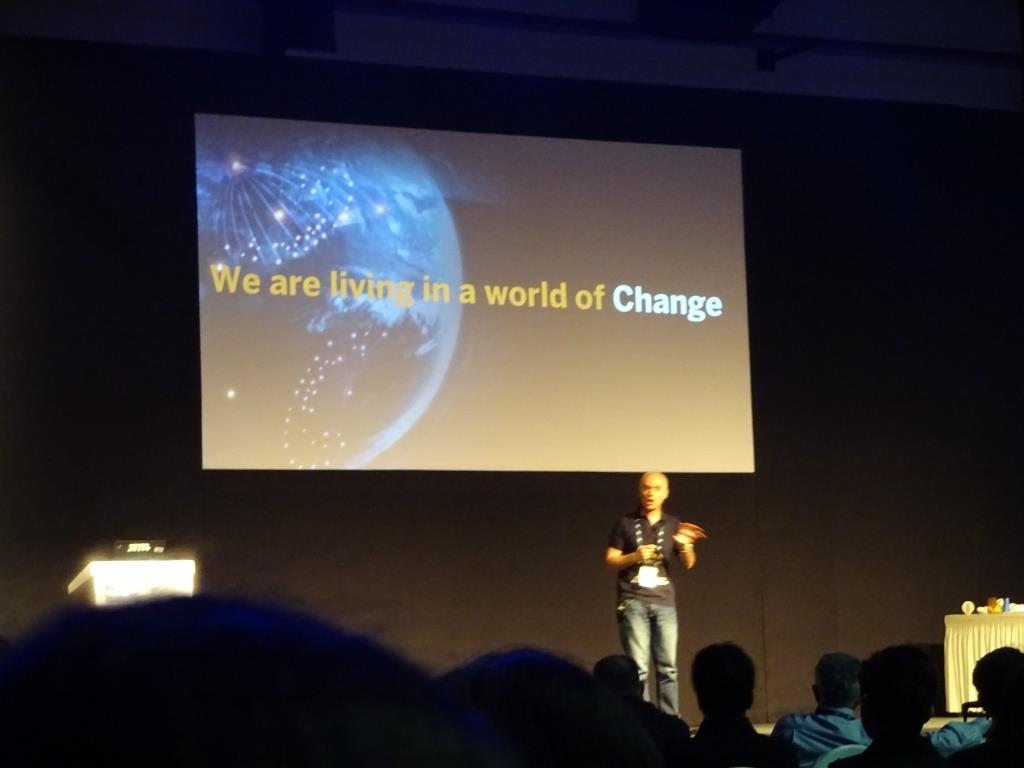 The prickly heat of Bengaluru’s afternoon sun was high when a big event called  Viz-a-thon boasted of its beginning.

The rule was simple -one had to extract data in the given problem and had to visualize using “SAP Lumira” tool. 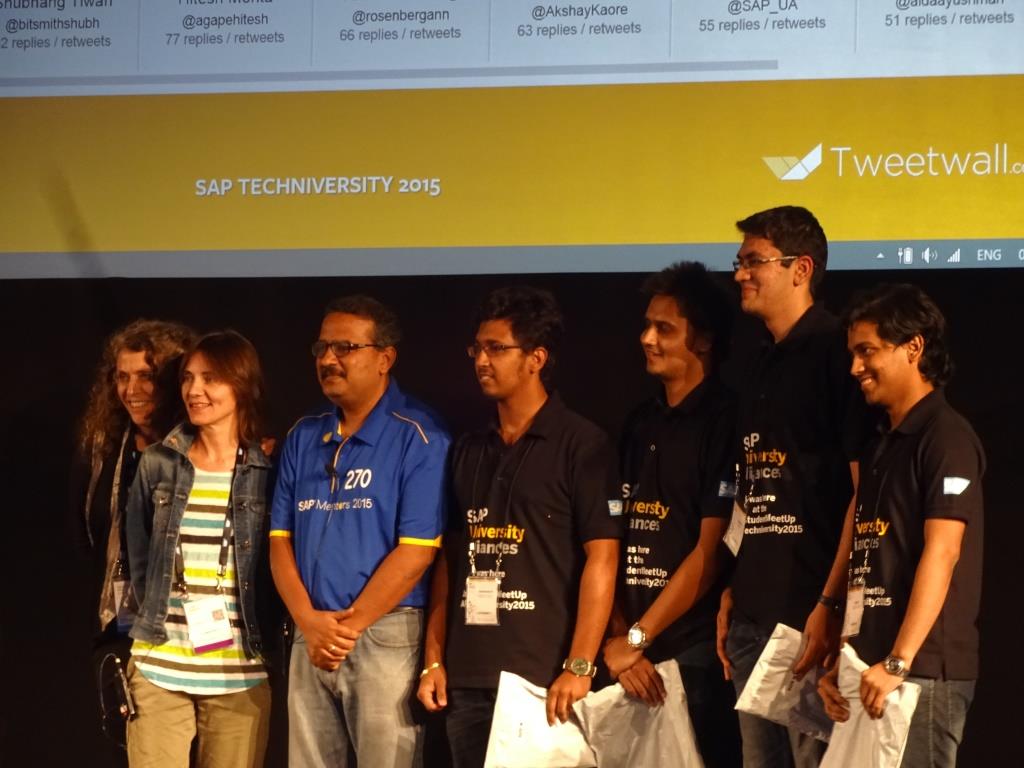 All in all #SAP TECHNIVERSITY 2015 was a gathering of unique ideas that would rule the world soon. To wrap it up it was a stupendous techno Fest, which exposed me to much wider opportunities. Everyone carried back great experience in their mind and goodies in their hand. I can’t restrain myself from praising the food which was both delicious and sumptuous. 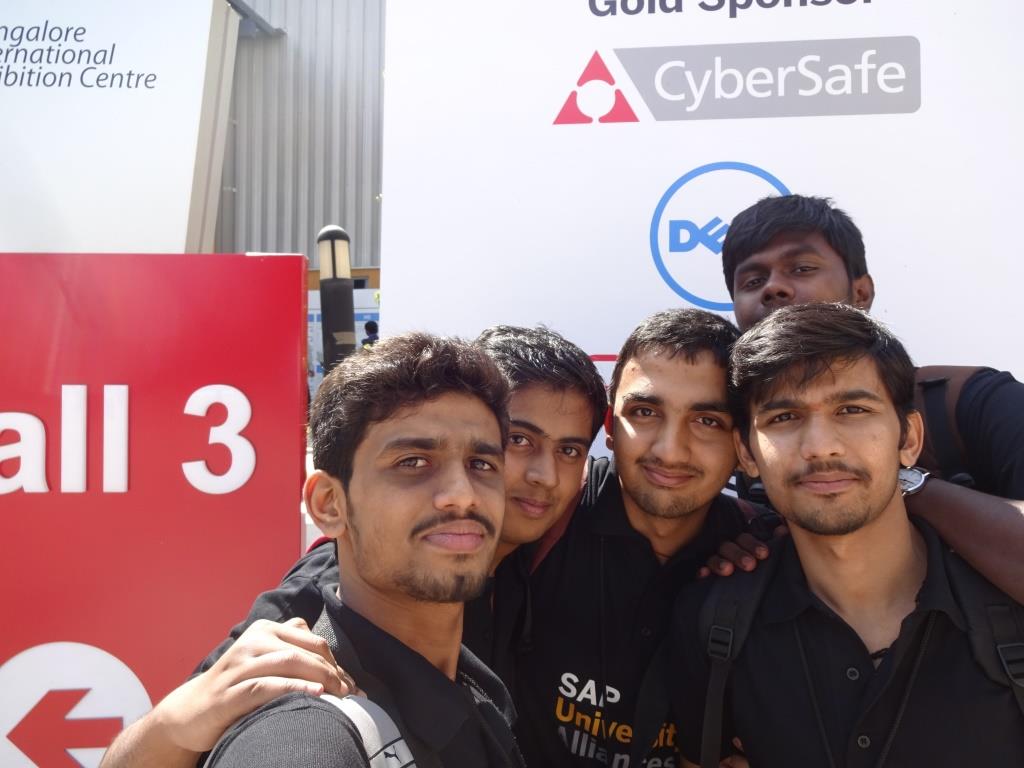 Apparently dazzled by this fair of brainstorms I can definitely say it was a rendezvous with tomorrow . 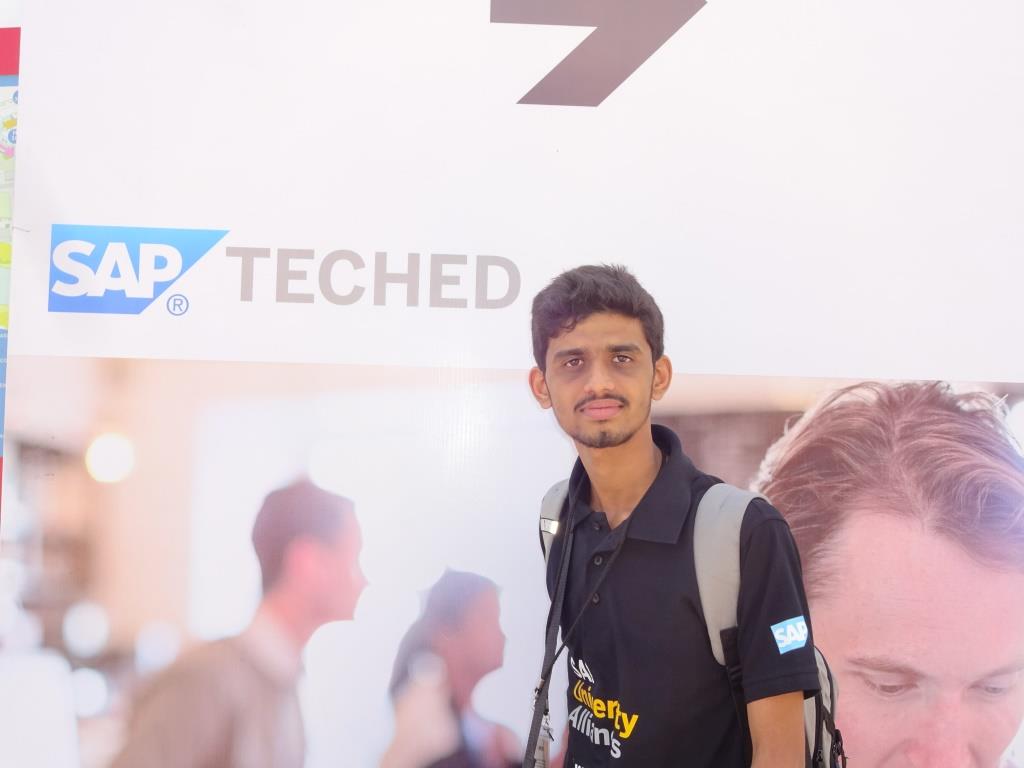