Building a Startup – Your value proposition and elevator pitch

This is part 2 of my blog series called: “Building a start-up in the SAP HANA space“.

Over the past 15 years, I have developed a variety of applications. Web, mobile, some in the startup realm, some just as side projects, customers projects, partner applications, and the list goes on. Although if there is 1 common denominator across all of them, is that I generally started to write code, before I knew *exactly* what I was going to build. Looking back, I realize why I did this, and generally it was because of all the enthusiasm I had for wanting to make something work, bringing something to reality and showing it *is* possible.

metric² was no different, of course I learned a few things over years, but since I was working with a newer technology, I was keen to get my hands dirty and see what was possible. Before I got started, I put together a list of core features, a technology stack, frameworks to be used, and how it should all be integrated. I thought I was doing things “differently” than before, by starting out with a sure fire plan to develop something which was going to win. But I missed one of the most important topics, my “Value Proposition”.

I think that your value prop should be something that gets “sketched” before you write a single line of code, before you decide what tech stack your app or product is going to be governed by, and before you tell your best friend about your big idea. More specifically, it will be *what* you tell your best friend is your big idea. More often than not, and in my case, my ability to write code, without having a goal in mind causes your “code” or product to define your value proposition which is the wrong way around! It was also extremely difficult for me to blurt out what my application actually was (Just ask Mark Finnern and Phil Loewen), because I wasn’t able to clearly define what my application was to someone. So even though I had written a ton of code, was “pitching” my application and felt like my beta was finished, I went back to the drawing board to try and clearly define my value proposition and what it meant to metric².

So what exactly is a “Value Proposition”?

To me, a value proposition defines what benefit you provide, for who, how, and what makes your service unique over the competition.

Nate Gold once told this story:

The story is told of an unannounced visit by John F. Kennedy to the space center at Cape Canaveral in the mid 1960’s. Kennedy toured the complex and met a man in overalls. “What do you do here?” he asked. The man replied, “I’m earning a living.” Kennedy nodded and moved on. He met another man in overalls and asked him the same question. “I clean away all the rubbish,” the man said. Kennedy smiled and strode on until he met another man in overalls and put the same question again. This time a big smile came across the face of the man who replied, “Mr President, I’m helping to put a man on the moon.”

Nate also suggested that this should be a great example of your Value Prop, I like to think of it as the sum of the parts.

What did I do to create metric² value prop, I sat down and went through the “Hows” of what we do, (which is what Nate suggested), I tried to define what the application or product was trying to accomplish and through what means, and I came up with the statement below.

Whats the difference between a “Value Proposition” and a “Elevator Pitch”?

A elevator pitch is better suited to what you would say to someone who you just meet and they ask what you do. You say it with passion and pride, and its probably more focused on why you are doing what you do. It may also include your value proposition and add to it, or elaborate on a specific topic. 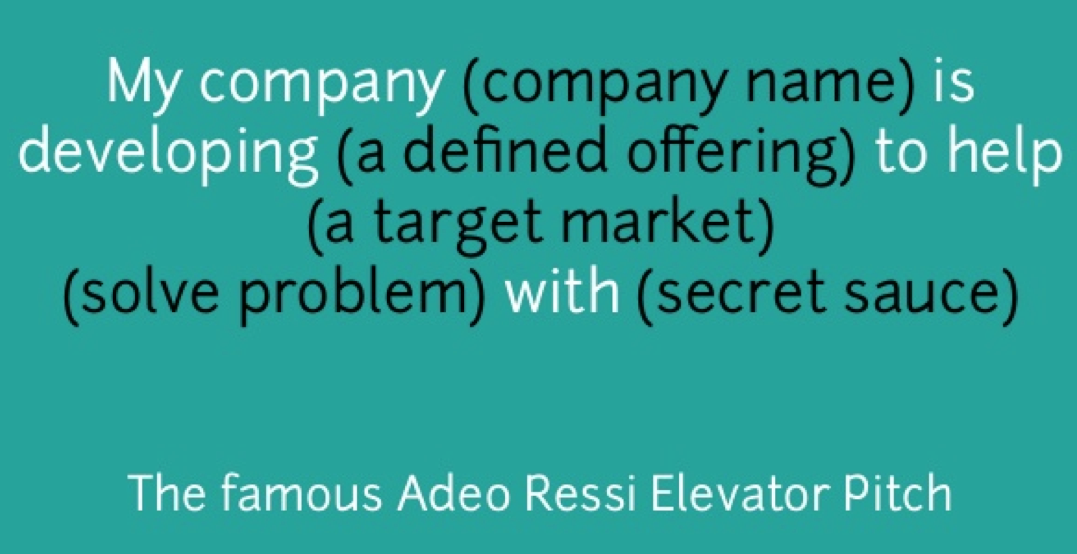 I created this elevator pitch for m²:

metric² is developing a easy to use web based platform making it quick and simple to build predictive, streaming and real-time dashboards helping enterprises succeed through data-driven decisions.

Why are these 2 statements important?

Once I decided what they were going to be, I put them up on my wall in front of my desk and every time I develop, or ideate something for m², I take into consideration whether they fall into category of helping to make these 2 statements a reality.

While it might seem like a no-brainer, I really believe that these are the “small” things which count to keeping you on track when building a product. (or on any project where you get to define the scope). I also believe now, that these 2 statements drive my development on the project versus the other way around.

In my next post I plan to chat a little bit about what a startup is? Whats the difference between a startup and a side-project? And more importantly why does it matter? We will also look at some of the stages of building a startup. 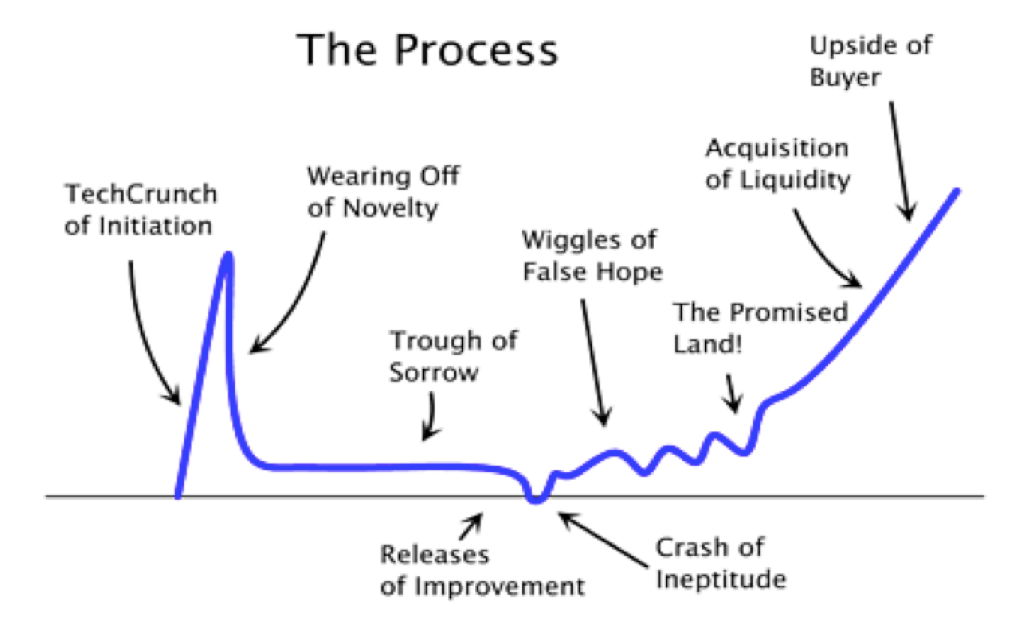 Indeed the Value Proposition is something we (the developers) often forget , being more focused on the technical approach.

A phrase to remember is this:

"I wasn't able to clearly define what my application was to someone" !

Thanks again for that great article 🙂 !