The first day of the SAP InnoJam @ CeBIT 2015 is over and it is time for a short status report. It is 5 a.m. in the morning and 50 % of the participants are still up and working on their code. But let’s start from the beginning of the event.

The third time in a row, SAP University Alliances is hosting the hackathon during the world’s largest IT fair. Lots of students applied to be part of the ultimate
coding challenge, but only 73 were selected and are now competing for the InnoJam winner title. We can be really proud of the diversity rate: the students come from 15 different countries around the world (Abu Dhabi, Austria, Belgium, Bulgaria, China, France, Germany, India, Netherlands, Poland, Qatar, Saudi, Serbia, Tunisia, UK). 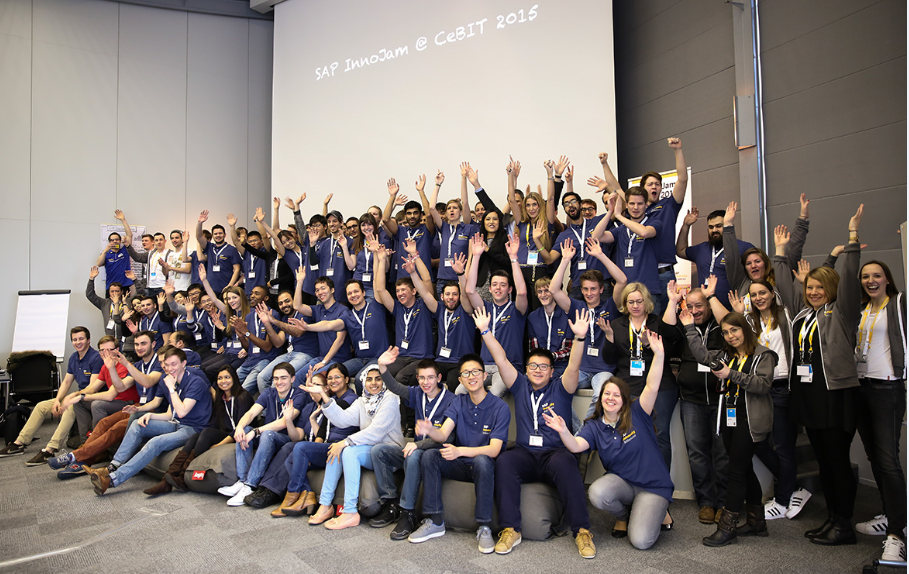 How the coding journey began

At 8 o’clock in the morning the participants checked-in at the hostel and were brought to the venue by two shuttle busses. After they arrived in the convention center the students received their InnoJam gear (t-shirts) and met their team members for the first time. At 9:15 the event officially kicked off and the InnoJammers were welcomed by the crew and SAP representatives from the Executive Management, HR and Developer Relations.

After a nice group picture the Design Thinking methodology was introduced on stage. During the first hours the 12 teams got to know their challenges interviewed people to get more insights into the problem statement and brainstormed innovative ideas for their challenges. The main theme “Smart Cities” consists of 4 subtopics: smart campus, smart traffic, smart building and smart home. At around 5 p.m. all subgroups presented their paper prototypes to each other to get first feedback about their ideas and their business case. 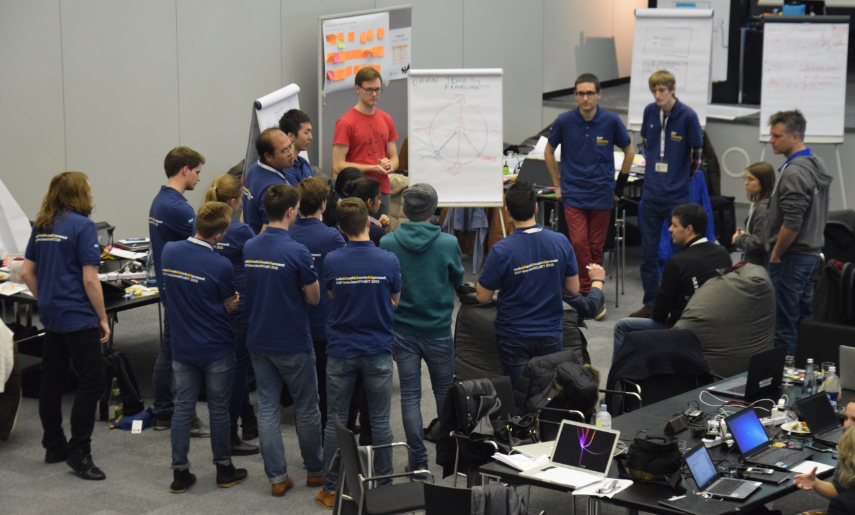 Shortly before the dinner break the tech experts introduced the SAP HANA Cloud Platform and SAPUI5 to the teams to give them some guidance to start their implementations.

Since then the clock is ticking and the coding phase is on! There are 10 more hours until the teams need to submit their team results. More hours of restlessness, stress, team spirit, endurance and loads of cans of energy drinks  and cups of coffee are in front of them :-). A lot of teams are still up or only take a short nap onsite. Let’s see how many can cope with no sleep, only code ;-). 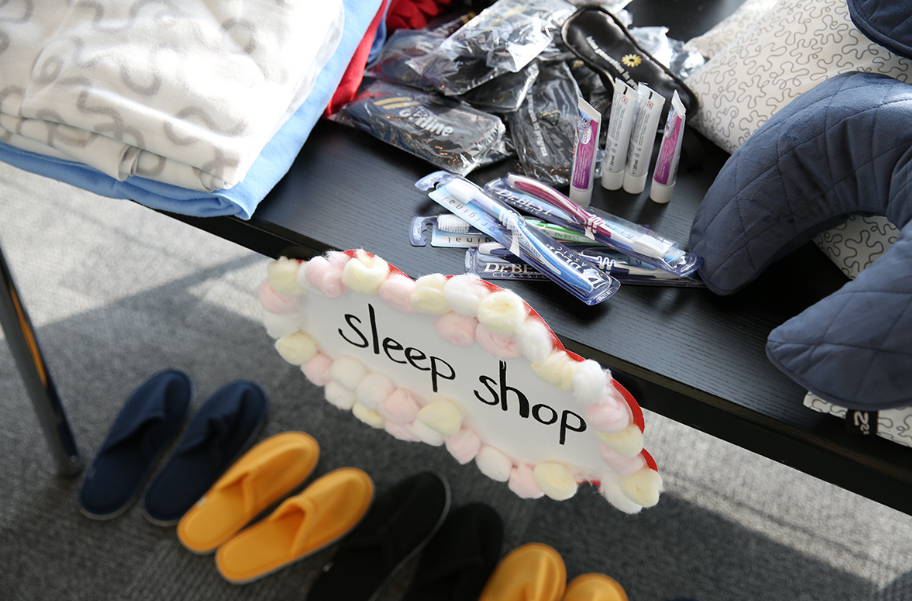 I am looking forward to day 2!