We had an interesting SAP Teched event last week here in Bangalore, in a new location (BIEC vs KTPO) and in a new timing (March vs Nov). 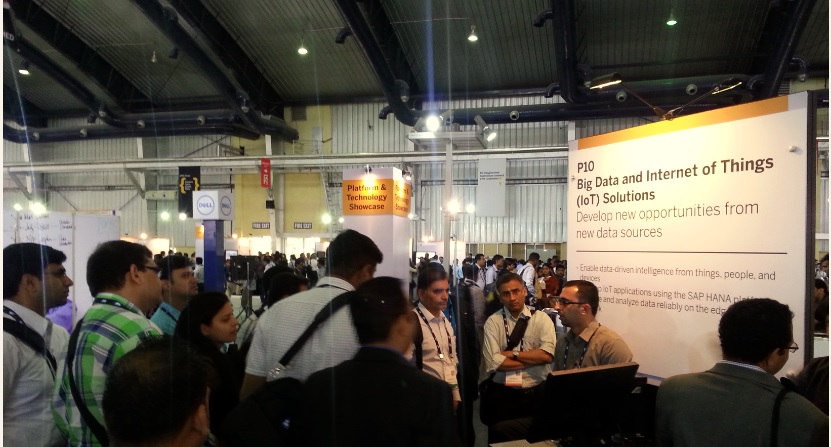 As a SAP Mentors, we got to connect with senior SAP Execs Berndt and Tanja, as well as attend the key notes, and other interesting sessions.

Thought of summarizing the 5 highlights

Right from the keynote and into the sessions, there was lot of talk on data, who owns the data, what you can do with the data, some cool possibilities and showcase how S4HANA becomes the center of gravity for this data for businesses.

The Analytics demo that was shown out of the transaction process S4HANA, really showcased the zero difference between OLTP and OLAP, the main differentiation of HANA.

One of the comment we had  was to see if this can be extended to creating what if scenarios and create plans, to better do a reliable prediction of business for future, which will certainly bring more value to businesses. 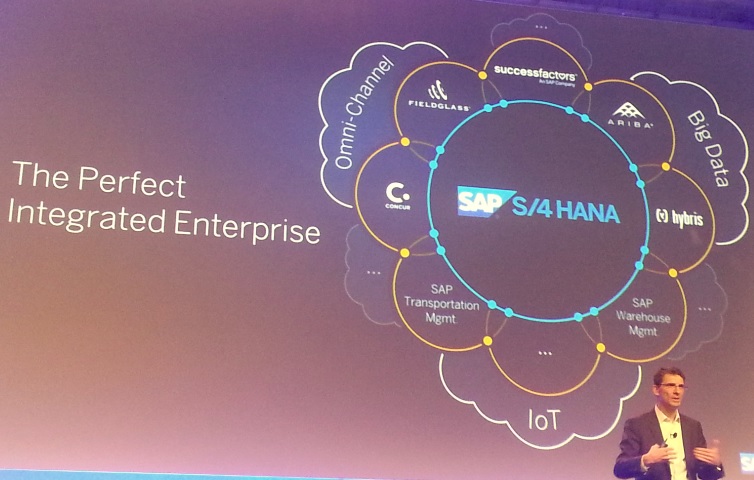 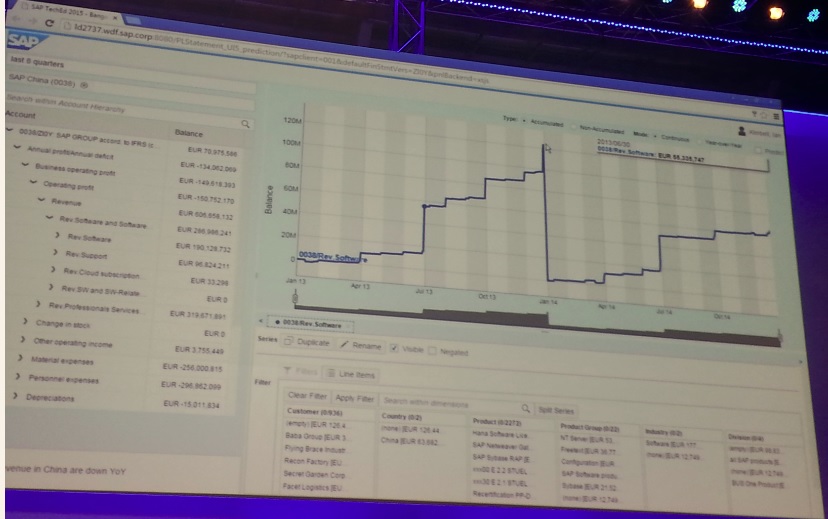 HANA cloud platform is the PAAS platform that can be used by SAP applications, startups and others to build desktop or mobile apps, as well as IoT usecases, to provide solutions to solve problems for businesses.

You can get more information at http://hcp.sap.com/platform.html 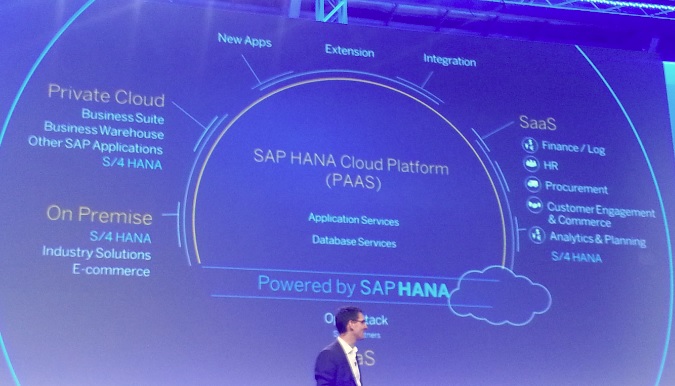 At teched, there was a cool demo shown on how within 15 minutes, an application could be built for both desktop as well as mobile use cases. It did not look trivial, an insurance claim app built very easily.

We also came across another early stage solution called Build that’s coming up, which enabled building early stage working prototype that can be taken to customers or discussed internally to help cover the iteration better

This is a clear case of moving towards simplicity

Probably one of the most hot topics at SAP Teched, where we saw some great showcases on Smart Vending, where you could play games and gift through vending machines, allowing all possibilities for connected retail. One of the lady who visited, wanted to have the machine installed in her husband’s office with jewelry in it which he can gift her We also saw the windmill being monitored by smart drones, a clear possibility for what can be done with IoT 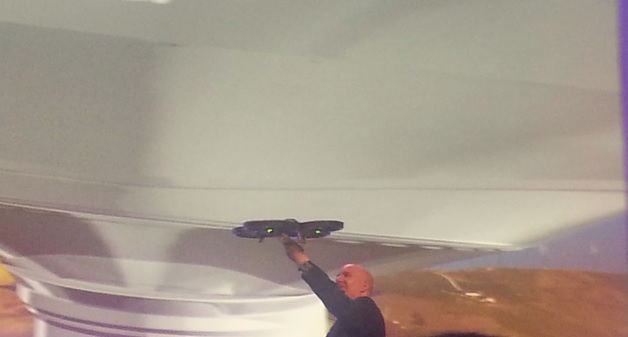 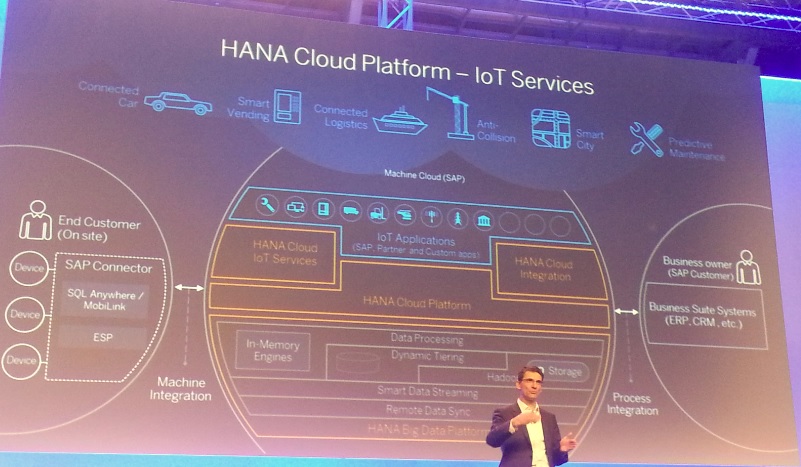 Finally it was great to be part of the 1500+ students attending SAP Tech University. It was great to see students participating in data viz-a-thon, IOT challenges, demo jams, mentor discussions and more. This next generation students are going to be rocking our industry, and Bangalore is truly turning to show the world that we have the best talent in tech. Overall SAP Teched Bangalore was a great event for tech education, challenges and most importantly networking…

Thanks for sharing your thoughts.This is i missed the sessions 🙁 .

Because of the location change few people might struggled but the way of organizing is very nice it seems.
This year all are focused on HANA and OData it seems.these are the added boost ups for SAP (S4HANA).

May i know , what is SAP Tech-University.

SAP Tech University is an initiative that SAP has taken to stay closer with students in universities across the world. In this initiative SAP invites students to events and share with them education on technology, get them to take part in technology challenges and allows for networking. Students as part of this also get to interact with SAP Executives and other SAP people.

Thank you Muthu for helping run a marvelous dataviz viz-a-thon event with the SAP Techniversity. It gave students the ability to work with lumira and to get their hands on some "messy data" from msf (Doctors Without Borders).

Thanks Marilyn, the highlight was working with you and SAP Mentors. 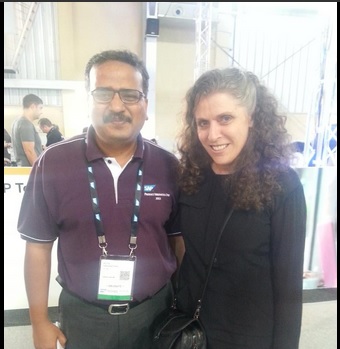