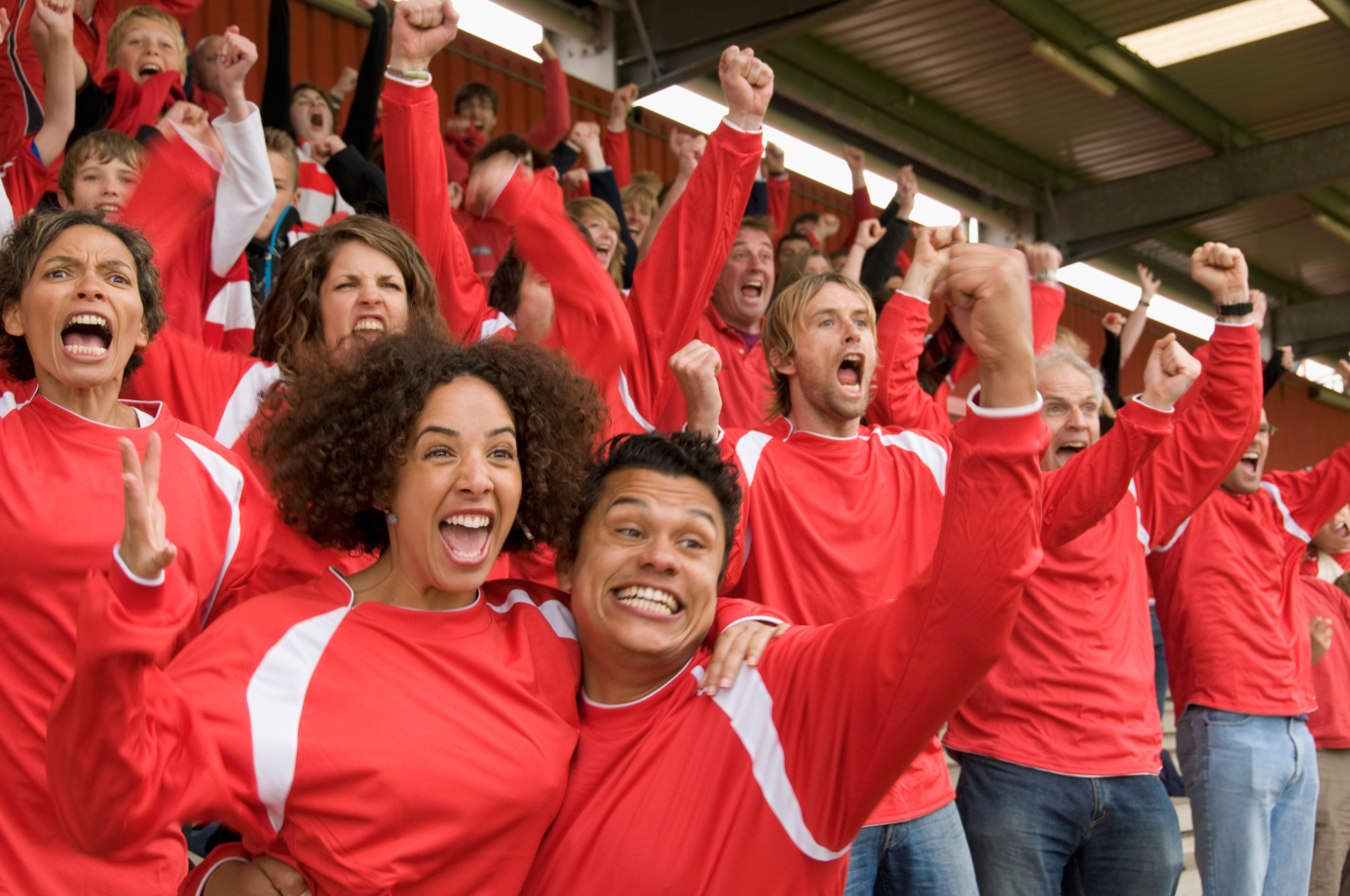 Even with some months passed by, it is still a great moment for me to think of, as I am a German citizen, passionate soccer fan and by the way curios about new technology and the digital transformation. I already wrote my master thesis about how big data can be leveraged and created data-driven use cases to maximize fan experience in soccer. In a loose series of blogs I am going to share some insights of this thesis.

For every soccer fan a World Cup is kind of like Birthday, Christmas, and Easter all in one. Every day very special matches to watch and a great atmosphere wherever you are. But during the last world cup in Brazil there was something else to watch additionally to the matches – the influence of new technology, big data and social media. E.g. discussions about matches, scores, fouls, etc. did not happen solely over a beer at the bar or face-to-face at work the next day. Fans did no longer wait until the next day to discuss these topics or engage with their clubs and teams. Instead, it happened immediately on social media networks with peers, friends and other soccer enthusiasts thanks to web-enabled mobile devices.

During the match between Brazil and Germany a new record on Twitter was reached. 35.6 million tweets were recorded during this match. This clearly indicates it is an irreversible trend, not hype. Also after Germany won the trophy and the 4th star, many newspapers wrote about SAP as the 12th man on the pitch, because they gave the German team a competitive advantage by providing coaches and players with real-time analytics (thanks SAP Match Insights which is running on SAP’s innovative in-memory platform SAP HANA). Jerome Boateng (@JB17Official) for example had access to data about his own performance as well as all the other players and teams participating in the World Cup.

I have to admit, this was not the first time that a soccer team leveraged data for tactical or performance analysis. It’s quite common since a few years. But so far collected data has been primarily used internally to improve performance or tactical behavior and to prepare for upcoming games. But I personally think it’s time to give us fans a bite of the cake! Why not using this information additionally and enrich it with data from social media and other sources. Just imagine you will have similar insights into the game like @BSchweinsteiger, visualized with dashboard-relevant KPIs to evaluate the performance of each team or player. KPIs like movement, ball possession, number of sprints, shots on goal, pass accuracy, etc.

Huge amounts are already generated, collected, and analyzed in every situation of our life. It is predicted that 50 billion web-enabled devices will be on the market by 2020 (15 billion in 2014). This has led to the volume of data doubling every 18 months today. Clubs have to leverage this evolution to provide us fans with a great experience not only in a stadium, but wherever we are.

Let’s take FC Bayern München for example, one of the top clubs in the world. It has about 400 million fans around the globe. In contrast to this, their home stadium, the Allianz Arena, has a capacity of only 75,000 seats where fans can enjoy a real-life fan experience. Also the club has about 251,000 members to interact with on a more personal level, due to background information. Another part of this fan base can be found on various social media platforms (Facebook, Twitter, etc.) where the club can interact with fans on a different level. 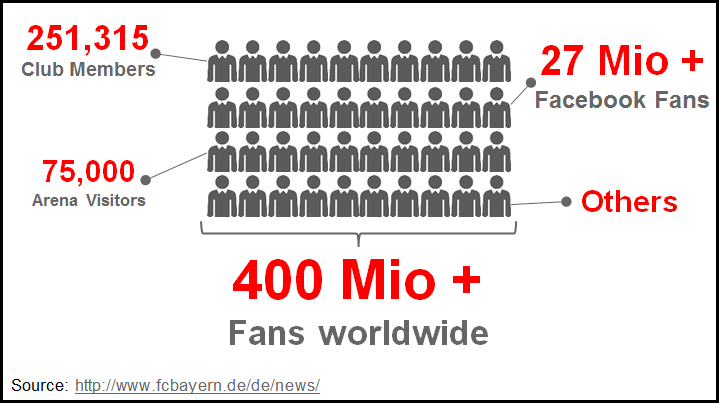 The challenge in the nearby future is to give all these fans the chance to have a personalized and better experience with the club, because the old days, when a hot dog and a won match were the highlight of a great fan experience, are over. Fans expect a better experience and crave for more information, not only during the season, but also during off-season and training sessions, accessible and consumable in a simple and self-managed way wherever they are. Please read “The Life of a Fan in a Digital & Networked World” to understand what I am talking about.

Stay tuned for the upcoming blogs, where I will provide you with some food for thought how future fan experience could soon be state of the art in a digital world.