In India, cricket is the biggest sport. A billion people follow the Indian team throughout tournaments around the world. And there is no bigger stage than the ongoing cricket world cup in Australia and New Zealand. 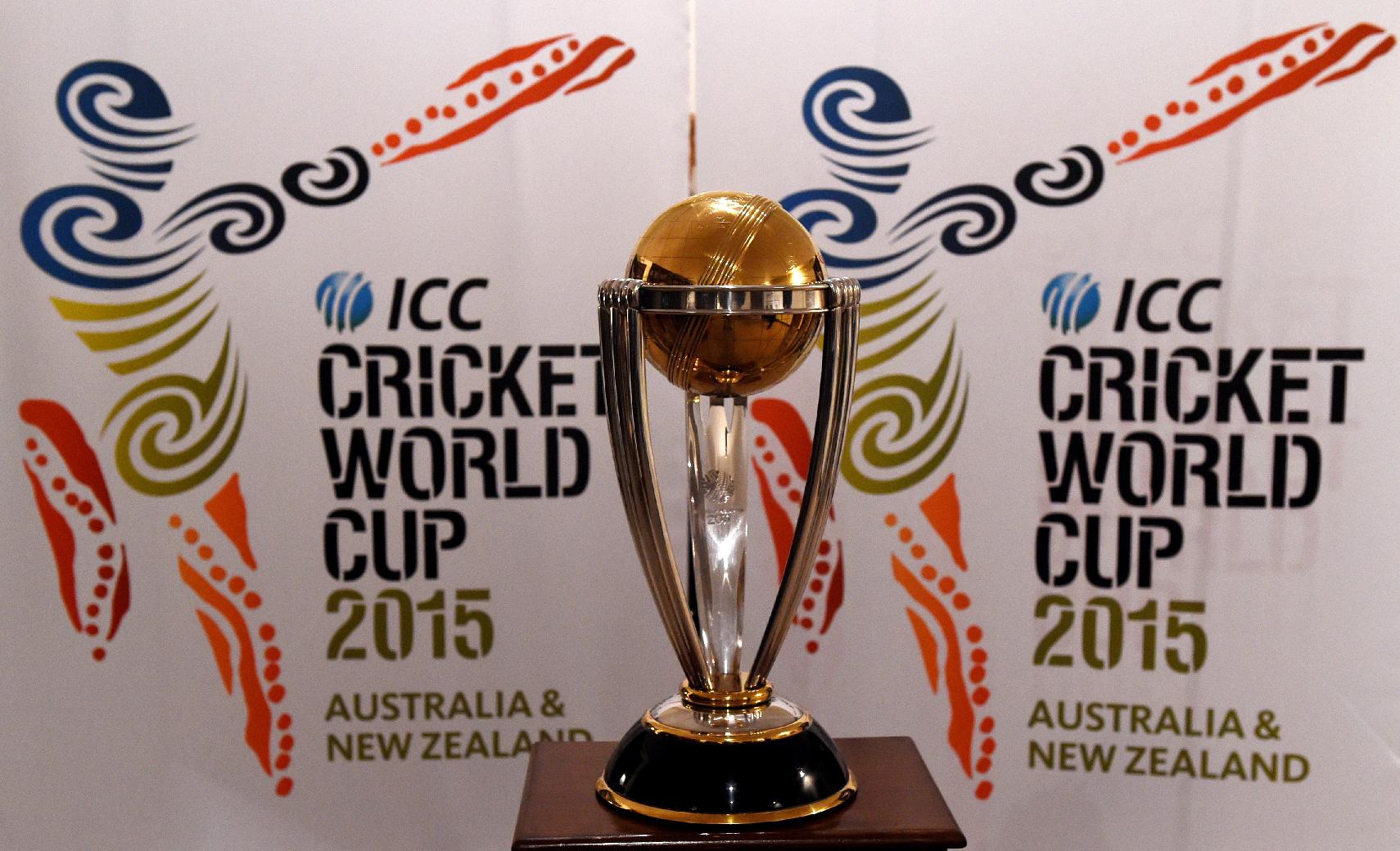 SAP is playing a pivotal role there. It is enabling fans to see live scores, and real time analysis and insights into matches. It’s great to have access to this information before a match when you are discussing potential outcomes with friends. For example, New Zealand is in great form and winning all its games, but on closer look at the statistics, its top batsmen are vulnerable against spin bowling. South Africa’s AB de Villiers is one of the best in the world but does not do well under high-pressure situations. You can check out more stats online here.

There is a lot more data and analysis that allows fans to be closer to the action and have livelier,more informed opinions as they watch games on big TV screens with friends. That is crucial to further expansion of cricket, which is played only by ten nations and a couple of more associate nations.

For SAP, this success with HANA is not new. In the United States, both the NBA and NFL have utilized SAP HANA to provide real time stats and performance analysis of players to bring fans closer and grow their audience. In cricket, the difference between this world cup’s coverage and the previous one is clearly visible. The performance analysis is several notches higher. For instance, one analysis said that a particular batsman got out 30 percent of the time before he reached double figures if fast bowling was introduced early as he arrived on the crease. That’s terrific!

And this is just the beginning.As the tournament progresses, expect HANA to crunch huge volumes of data and bring out even deeper analysis. By the time of the final game, fans will be having more interesting chats than before the tournament began.

SAP is a worldwide leader in enterprise application software services, and the HANA platform the best in the industry. And now, this is being utilized to make the world cup a much more immersive experience than ever before. Fans of the game would be hoping that such high quality analysis is available in later tournaments as well.