SAP, together with TCS, Present Jennifer Lopez in Concert at #SAPPHIRENOW

Let’s Get Loud! Pop superstar Jennifer Lopez is set to close this year’s SAPPHIRE NOW and ASUG Annual Conference On the Floor of Orlando’s Amway Center on Thursday evening. 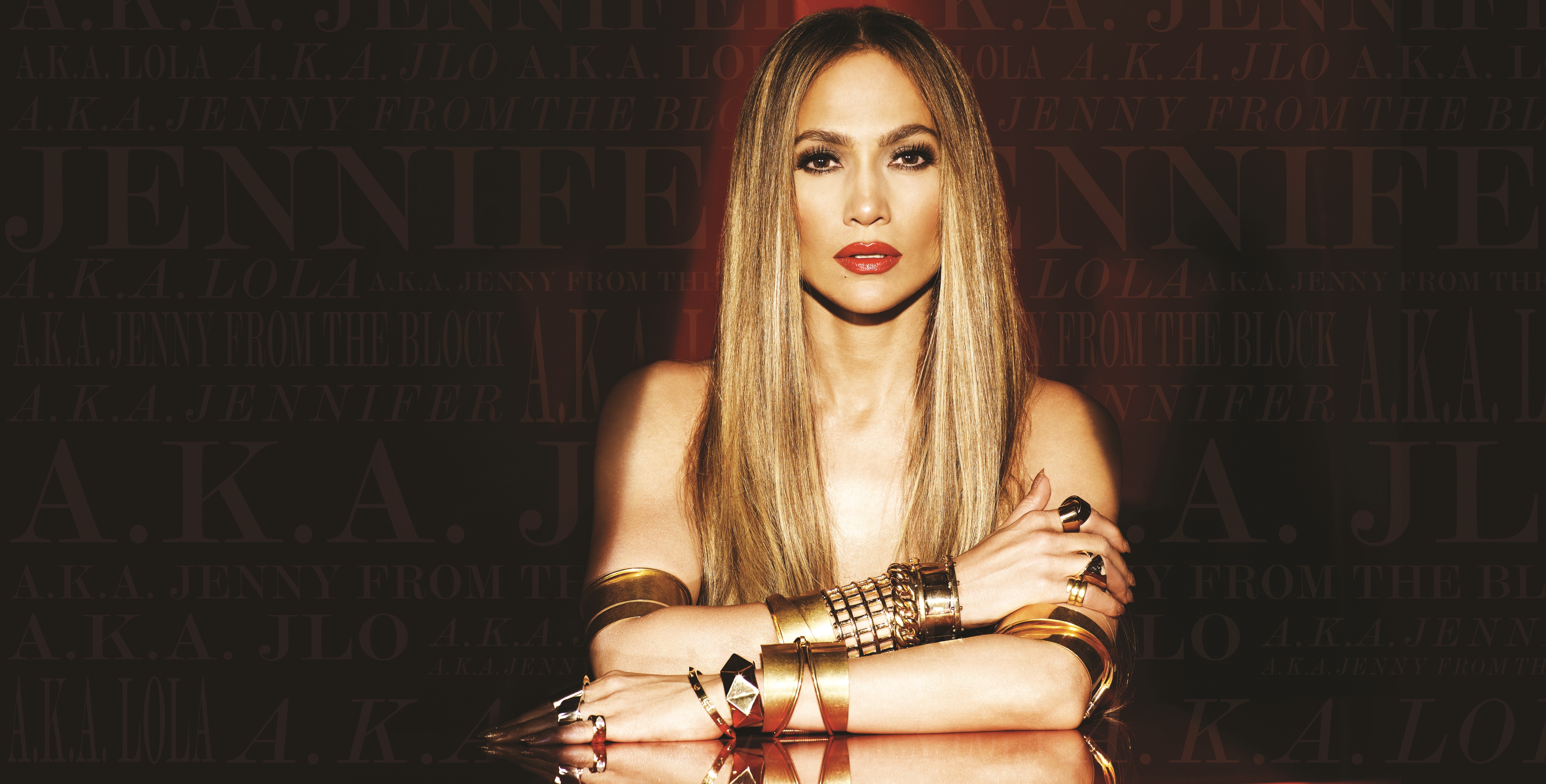 The Most Powerful Celebrity in the World

Lopez launched her first international music tour in 2012, the same year that Forbes Magazine listed her as the most powerful celebrity.

But don’t worry; she’s still Jenny from the Block.

Some Fun Facts! J.Lo has been the first:

She’s also the first entertainer to have a No. 1 album and film in the same week.

To learn more about the American Idol judge’s achievements, career and more, check out the concert page on the event website.

Hope to see you there!!

SAP, together with TCS, present an evening with Jennifer Lopez