Marathi is my mother tongue so I have started my blog with Marathi word.

Before starting the blog I would like to thank Sneha Jadhav who blogged it forward to me.

“Blog It Forward” is a good initiative where we will get to know many people on Scn World.

My name is Ganesh Bothe, born and brought up in Majalagaon (Beed district state Maharashtra). After my12th(H.SC) I moved to Aurangabad to pursue  Engineering from PES College of engineering (DR.B.A.M.U University). In Last year of my B.E I had been selected in campus interview.

Some time I feel, I am lucky I did not suffer for searching job after completing B.E in Information technology.Thanks to God 🙂 .

I have started my Carrier in SAP BI from Reliance Industries Limited. It’s my First Company “Anna data “Till my first job,I am taking money from others from here I able to give money to other 🙂 .

I was part of RIL Mumbai for 4 years then I moved to other two companies and currently I am working for Infosys Limited Pune as SAP BI-BO consultant.

Sindhphana River from My place majalagaon – Near this river very good temple of lord shiva where I used to go at my childhood. Do not search water in river. Photo is from summer 😉

I have spent 4 years of my life in Aurangabad for BE. Here I have completed my graduation BE(Information technology) 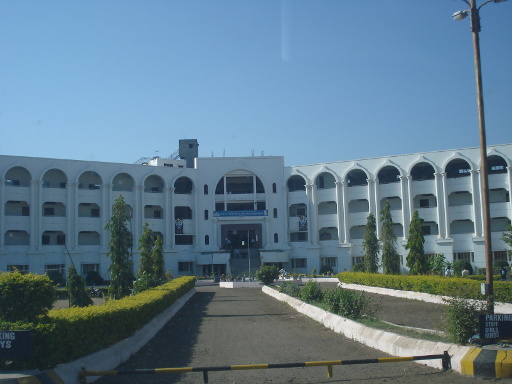 Some most beautiful places near Aurangabad.

Bibi ka makbara – is located in Aurangabad, Maharashtra, India. It was commissioned by the sixth Mughal Emperor Aurangzeb in the late 17th century in the memory of his first wife, Dilras Banu Begum.It looks similar like world famous TajMahal. it is also called the Dakkhani Taj 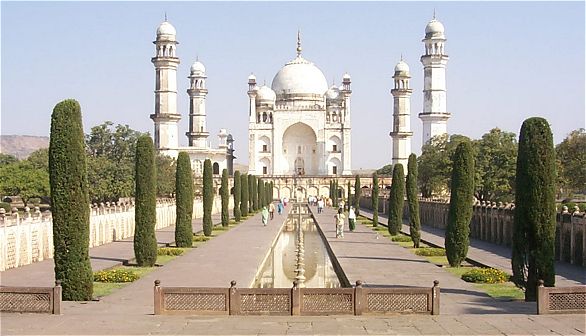 Ajanta & Ellora Caves – The caves include paintings and created in second century.

Ajanta Caves have been a UNESCO World Heritage Site.

Dollata bad fort – Devagiri (Daultabad of the later period), 11kms north-west of Aurangabad, is a famous for its formidable hill fort.  The fort is situated on an isolated cone-shaped hill rising abruptly from the plain to the height of about 190 metres. 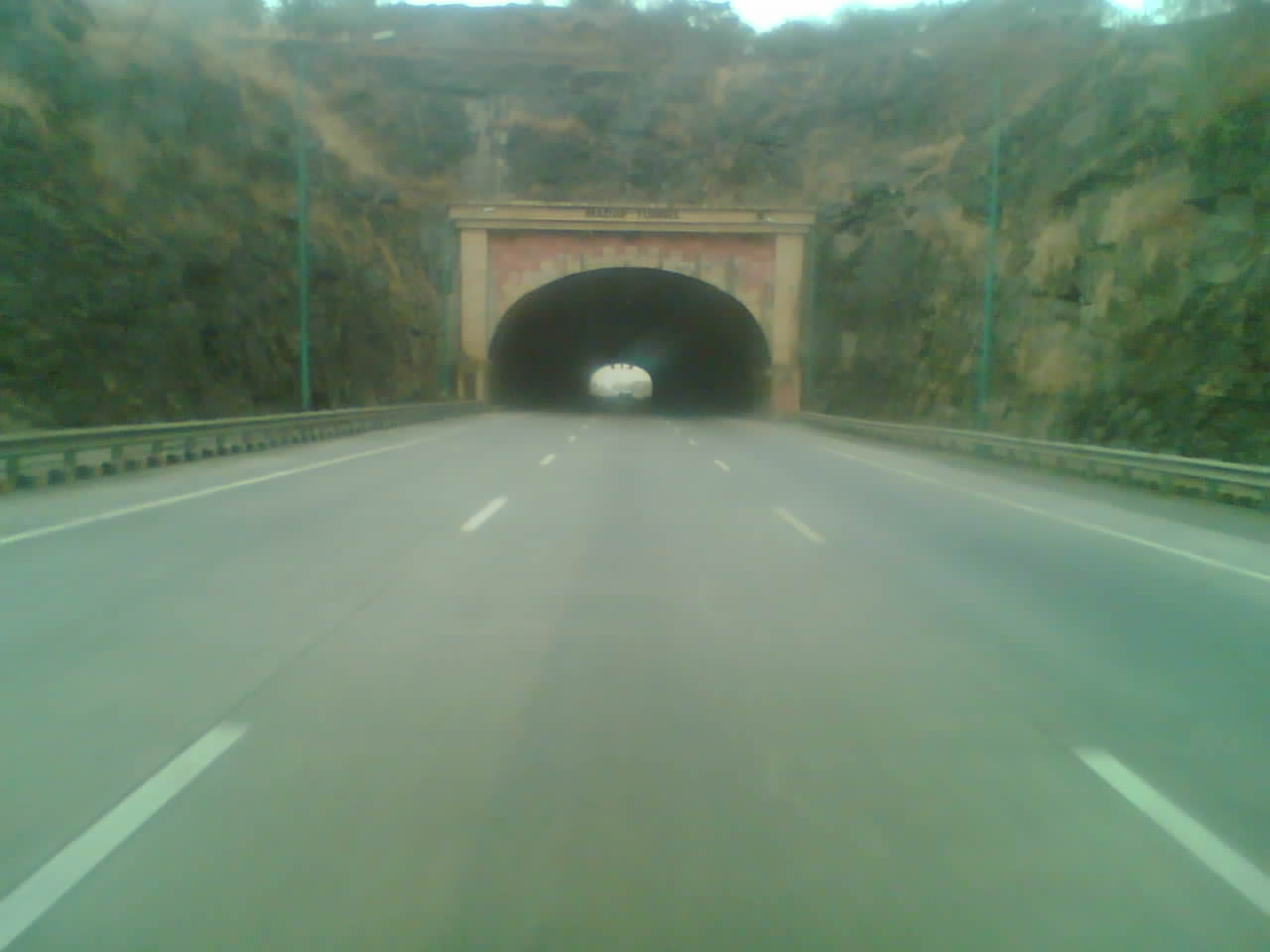 About Mumbai people says city which never stop.its true and enjoied alot in Mumbai with my friends.. 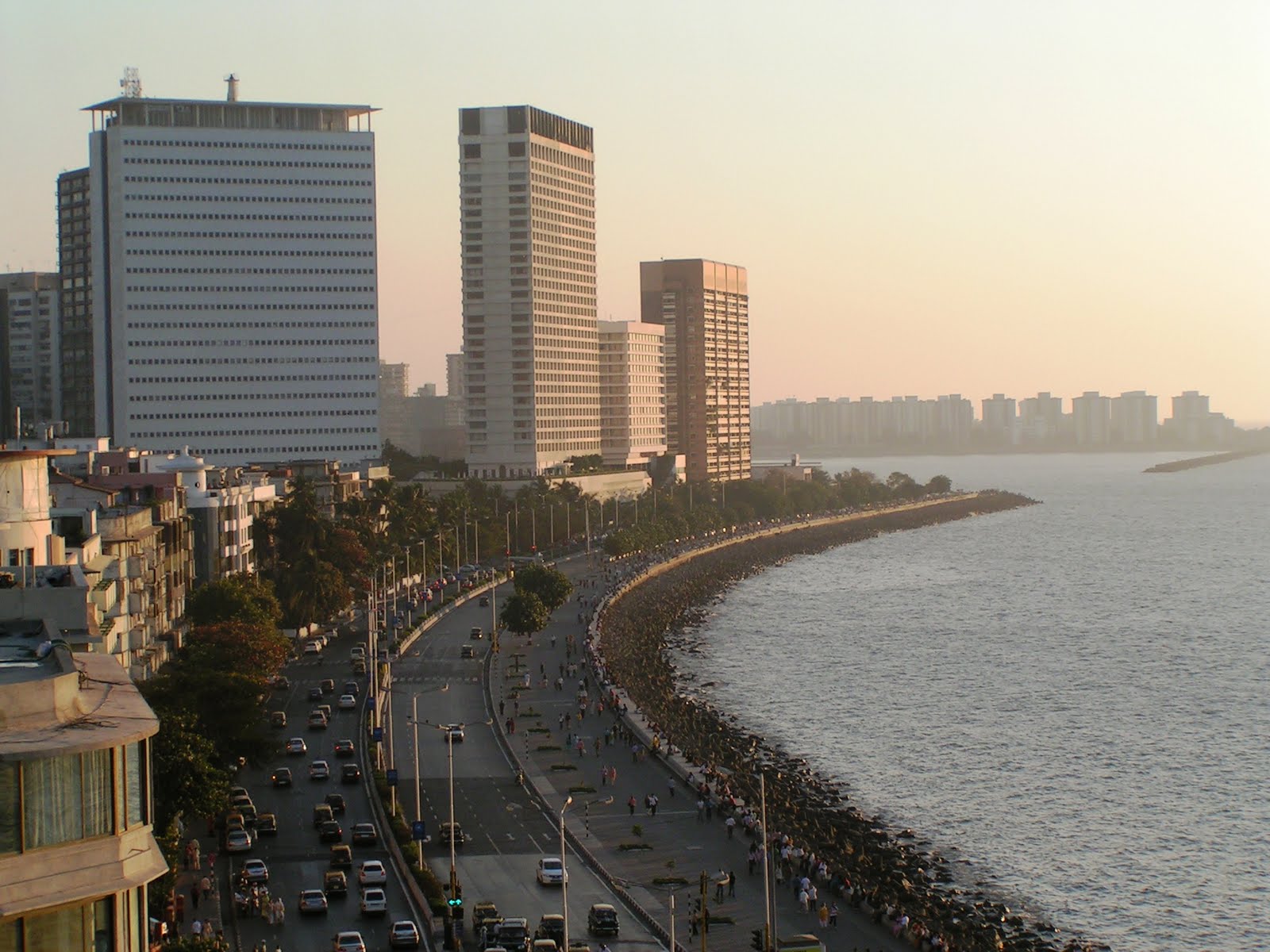 Currently I settled in Pune with my lovely family – My mother,father,my wife,brother,his wife and two clever child ABHA(my brother’s daughter)and my son AMOGH 🙂 ..

Fun facts about my country:

India is my country. Well Sneha has already covered quite a few things about India in her blogBlog It Forward- Sneha Jadhav

·  King Asoka had built these pillars during his reign. There are about 19 pillars still standing in the northern India. Among these pillars, pillar of Sarnath, Uttar Pradesh is most famous. Ashok stambh (pillar) of Sarnath has been adopted as the national emblem of India.

The Ashok stambh of sarnath has a historical significance. It represents the place where Buddha taught his lessons of dharma to the five monks. Then these monks spread the Buddhism to all over the world.

(Festival of colours or love)- Sneha has already covered most of festivals of Maharashtra.I think she forgot to include  “Ganesh Utsav” and “Gudi Padwa”which is also we celebrate.

While the celebration of Ganesh Chaturthi as a religious festival has been since time immemorial, the concept of celebrating it as a public event (Ganesh Utsav) is a relatively recent phenomenon. The history of Ganesh Utsav traces back to the early 1890s when freedom struggle in India was still in infancy and limited only among the elite club of Congress (which was formed in 1885 by the British civil servant, A.O.Hume).

It was the time when Lokamanya Tilak declared Swaraj as the national goal and sought the participation of masses but soon realized that India was deeply divided along the lines of castes. There was severe animosity among castes (especially between Brahmins & non-Brahmins) and it was high time such differences were resolved so that everybody would be united for a common cause (of freedom struggle). With these ideas in mind, Tilak hit upon the plan of gathering masses for the purpose of celebrating a festival annually which would turn forge the feeling of communal and linguistic harmony. Since Lord Ganesha was adored by people of all castes, Tilak started the tradition of Sarvajanik Ganesha Utsav where a clay idolof Ganesh would be installed in public places in Bombay. The utsav would last for several days with cultural programmes and nationalistic speeches to motivate people and interestingly even Muslim leaders would deliver speeches during such annual utsav gatherings.

Marathi name for Chaitra Shukla Pratipada. It is celebrated on the first day of the Chaitra month to mark the beginning of the New year according to the lunisolar Hindu calendar.

In this year its on 22 march means this month only so wishing all !”Very Happy New year”!. 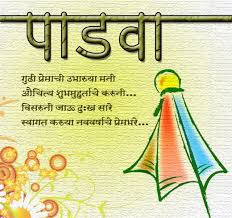 Answers of the questions which were blog it forwarded to me:

Tell us something about your hobbies?

I like to listen music specialyy Marathi songs,Playing Chess, travelling and spending time on SCN. 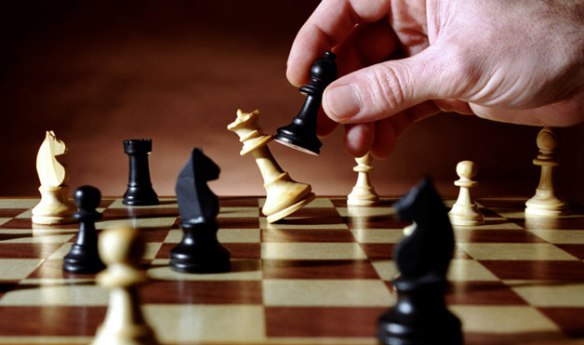 How I come to know about SCN and What do I most enjoy on SCN?

At the begining of my first job I come to know about sdn from my team members.sdn is my teacher at that time.I have diffrent Id at that time .but from last 3 years once again I am active on scn.It s knowledge hub.SCN = Google for SAP.

I like to help on BI space which is my area in which i am working.I am glad to inform that from last two years my name is 12 month leader board. 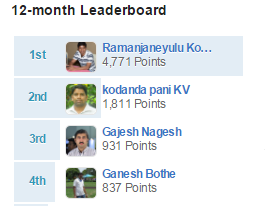 When I was part of Tata Technologies we have implemented Dashoard at client side and we got the Best Project award for that.

We have Three people team at client side (Neha ,Geeyo and Me)We enjoyed at lot during this time apart from project we had lot of Fun..I never forget this period 🙂 . 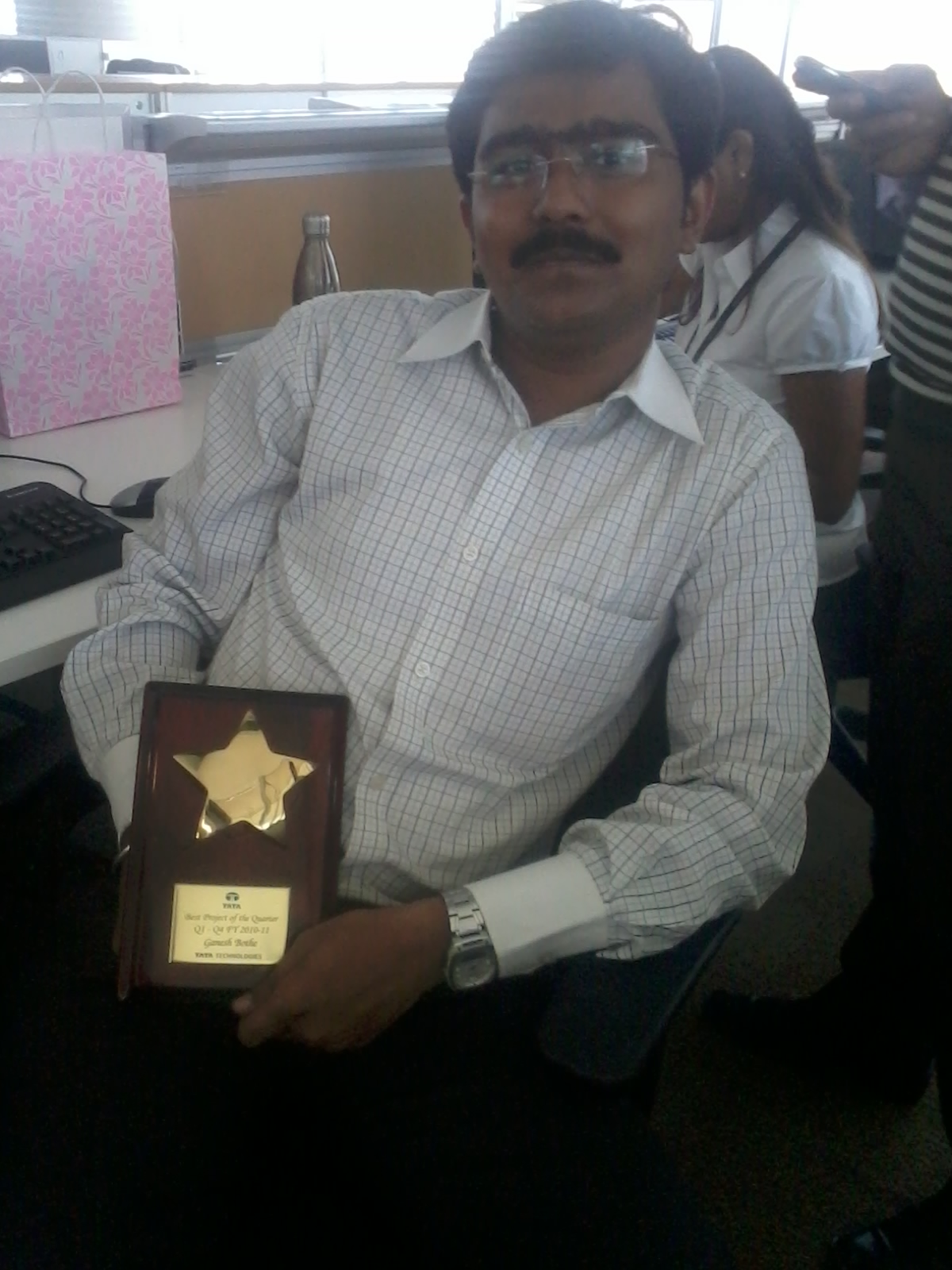 I would be happy if they could answer below questions:

Rules to join the challenge:

Thanks to all for reading my blog.- In Marathi ” Mandal Apale Abhari ahe” 🙂 .

Enjoyed reading your blog. You have nicely explained about the 'Ashok Stambh'.

I liked all the snaps flaunting the beautiful places from Aurangabad.

Yes,Aurangabad is a very good place!

Nice to know about you and your place.I also like photos of diffrent places in your blog.

Thanks nilesh and wish you also happy gudi padwa in advance.

Bibi Ka Maqbara is nice place to visit during rainy season and winter. I used to leave near by this place while studying my PG at university campus.

Nice to read your blag, "Ganesh Utsav" we will celebrate more fun and activly and good explanation about our india Emblem - "Ashok stambh".

Thanks for reading !!!Good to know that you also celebrate Ganesh Ustsav!

Excellent!   I loved the extra knowledge about Ashok Stambh.

Excellent Blog... All pics are superb..

Thanks Hitesh. Waiting for your BIF

Good to know more about you. 🙂 I liked the way you have explained about our country.

Keep on sharing and rocking in SAP.

Wish you all the very best for your bright career.