SAP Predictive Analytics 2.0 – What Would the Values of a Variable be in the Future?

Using the TZPAN course as a guide (Predictive Analysis Course on SAP’s Learning Hub – see training.sap.com) I followed it along to forecast European Car registrations.  I found some sample data here. 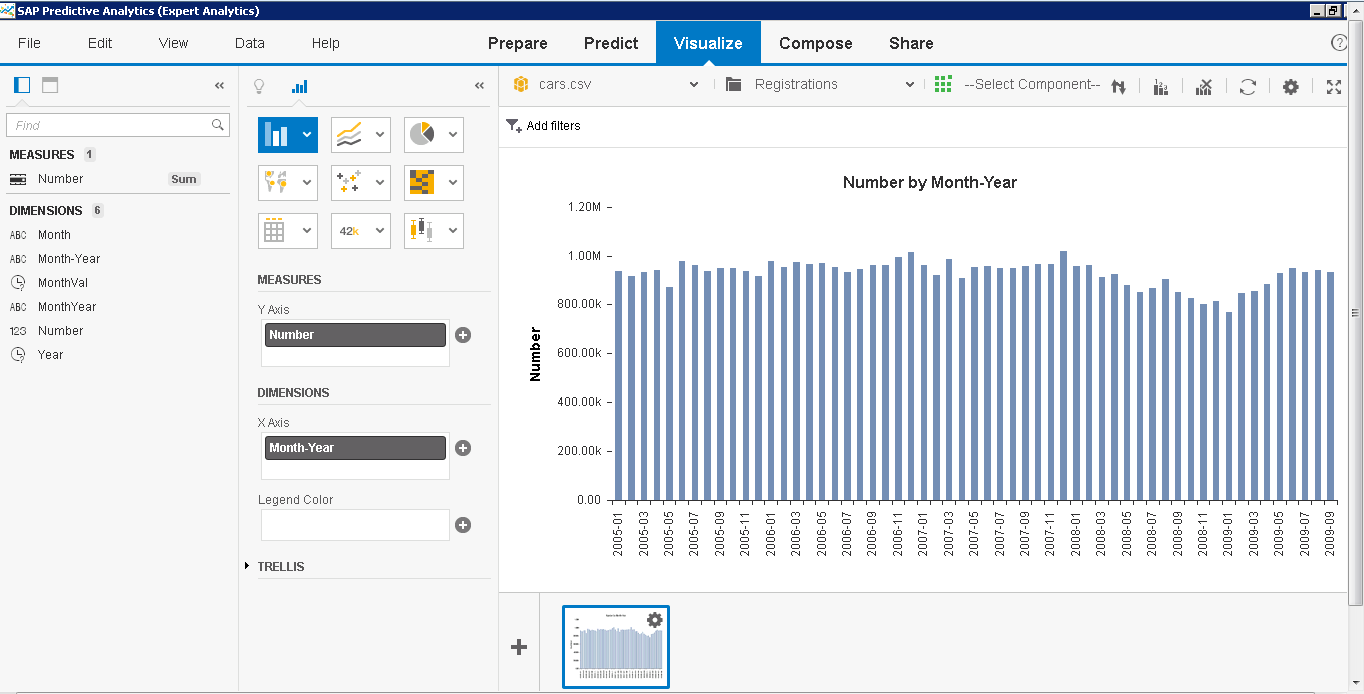 The first step, as shown in Figure 1, is to visualize the data after acquiring.  You can see the data is the number of registrations by year. 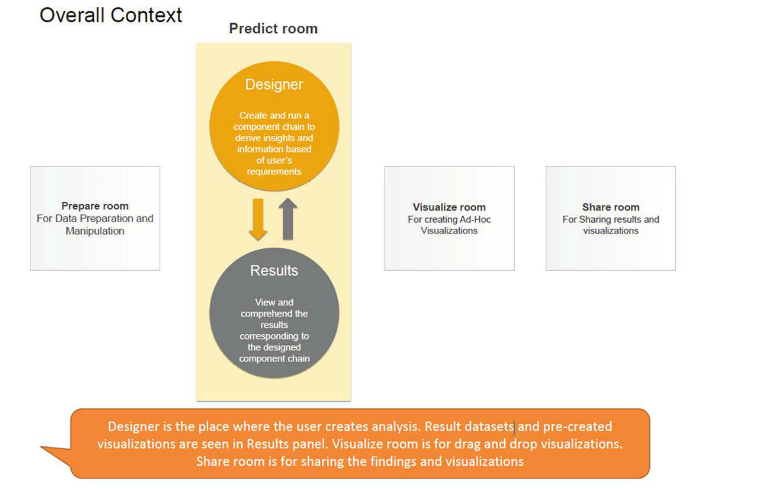 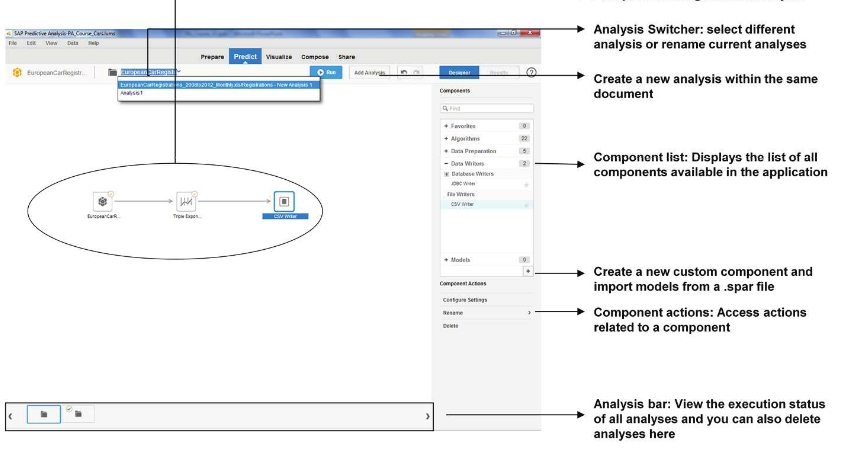 Figure 3 covers the Predictive Room from the SAP Learning Hub.   Generally you have your dataset, your algorithm and optionally you are writing the results to a data source.  It is that easy. 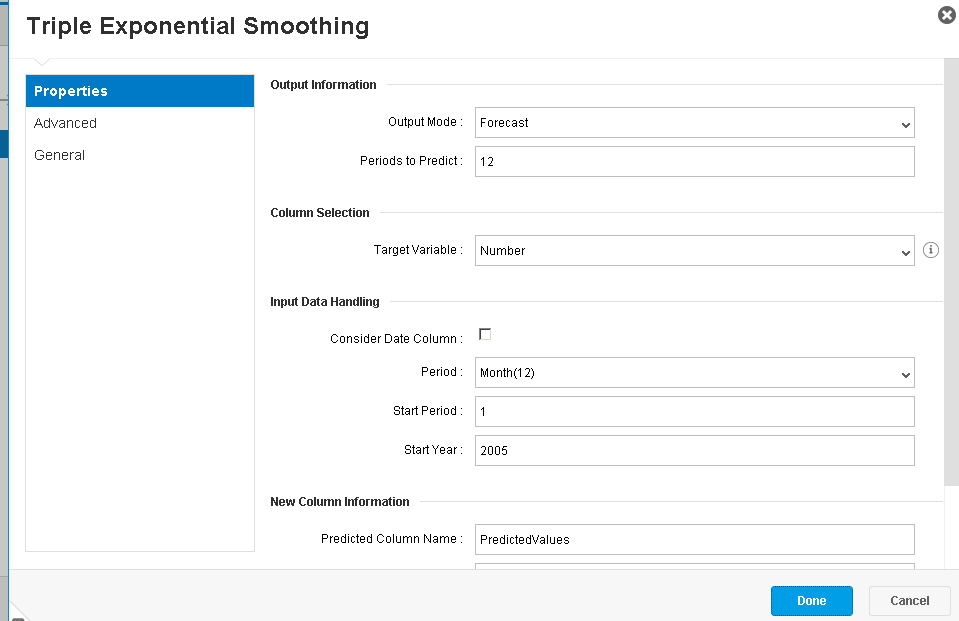 Figure 4 shows the example for where I am forecasting the registrations based on the dataset I obtained.  This is in the Predict room where I am using “triple exponential smoothing” algorithm.

I run the forecast and was successful as shown in Figure 5. 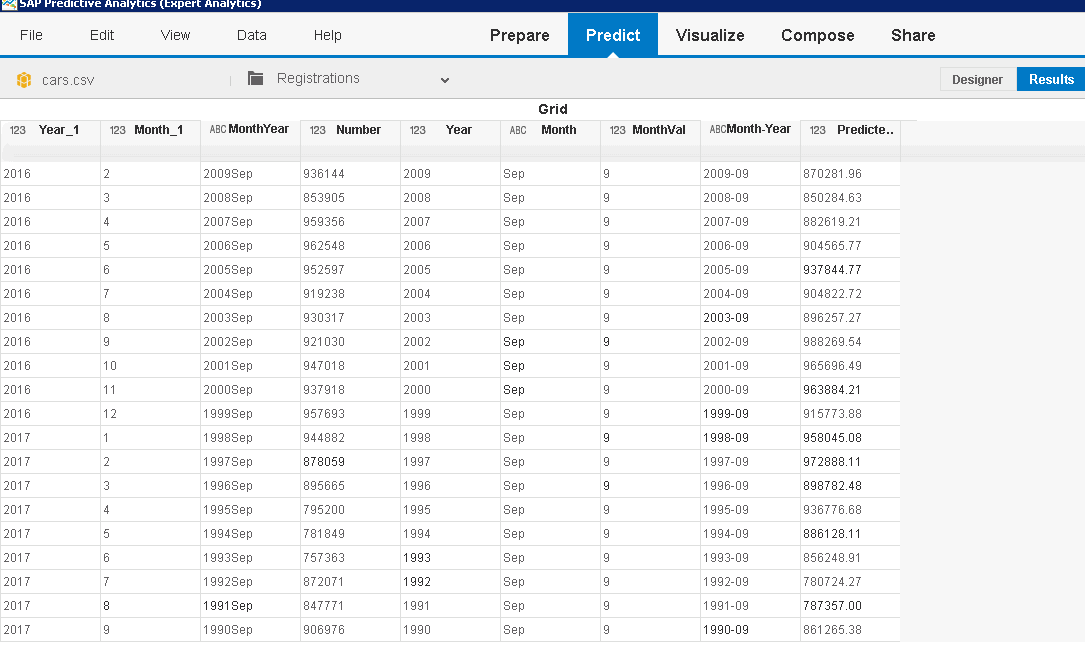 Figure 6 shows the results and the predicted values 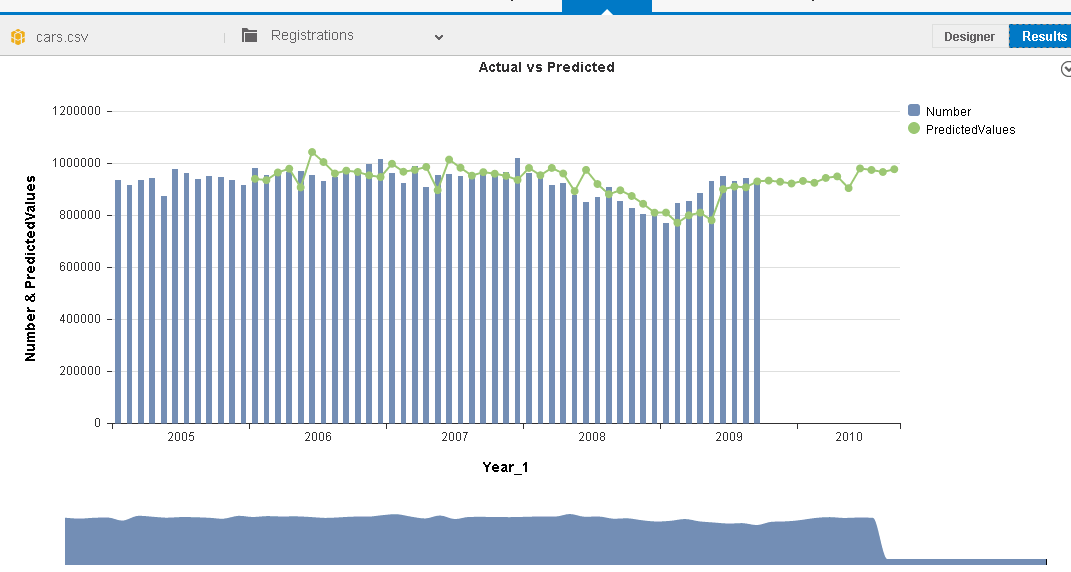 Figure 7 shows the trend from the results tab of the Predict room.

Now that I have followed the Learning Hub course I can try to apply this to some other data.

What is New in SAP Predictive Analysis 2.0 – Upcoming ASUG Webcast