Solving Your Crisis of Prioritization with Lesbians Who Tech 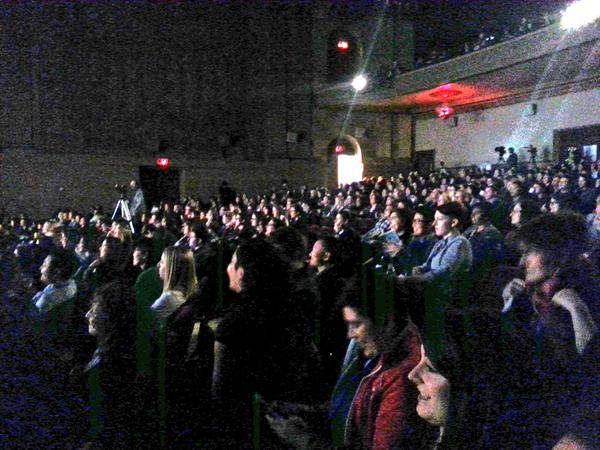 Issues of race and socioeconomics.

The future of personalized medicine.

The 1200-strong women (and some men) at the second annual Lesbians Who Tech Summit (see my notes from last year’s inaugural Summit) yesterday in San Francisco were unafraid to focus on the world’s top problems. 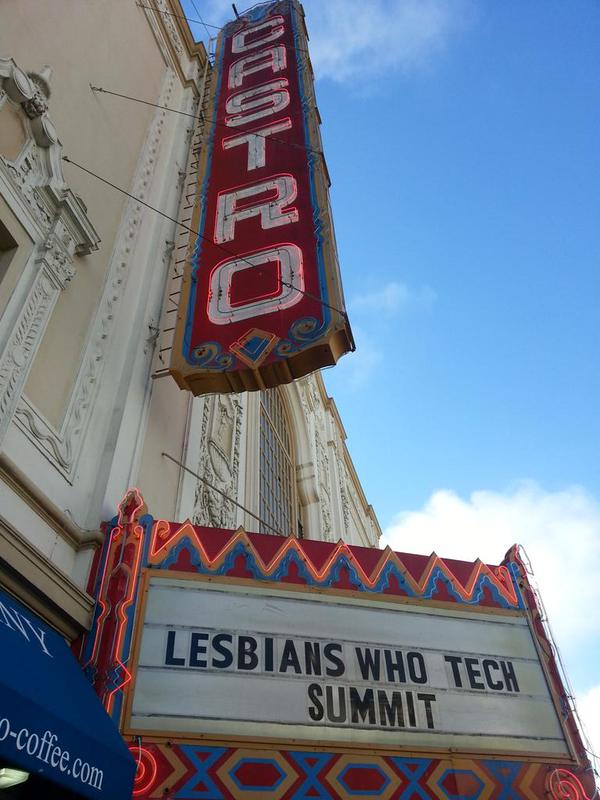 The historic Castro Theatre was literally teeming with content on how we can use technology to solve these tough issues with sessions titles including:

… and much much more.

Two of the top keynotes not only helped to underscore these issues, but to remind us that — as technologists — and as wildly diverse humans — the solutions are in our hands.

CTO of the USA and out lesbian Megan Smith joined Lesbians Who Tech founder Leanne Pittsford on stage to be awarded for her continued focus on helping America innovate with technology.  In her talk she shouted out to other government innovators such as Code for America’s Jen Pahlka, and Hillary Hartley, Deputy Executive Director and Co-founder of 18F, who gave us a lesson on how healthcare.gov’s challenges have turned into opportunities for progress.

In line the day’s talks from other amazing people, Smith was highlighted as saying her top job is to “get out of the way” and let all these people with strong solutions and contributions just get the job done.

Salesforce chief Marc Benioff all but emplored us to do the same.  In conversation with Kara Swisher, he reminded us we live in a nirvana, and we’re starting to remember to give back. “We have a history of stinginess, but companies have had a revelation. You can build more than just technology.“ 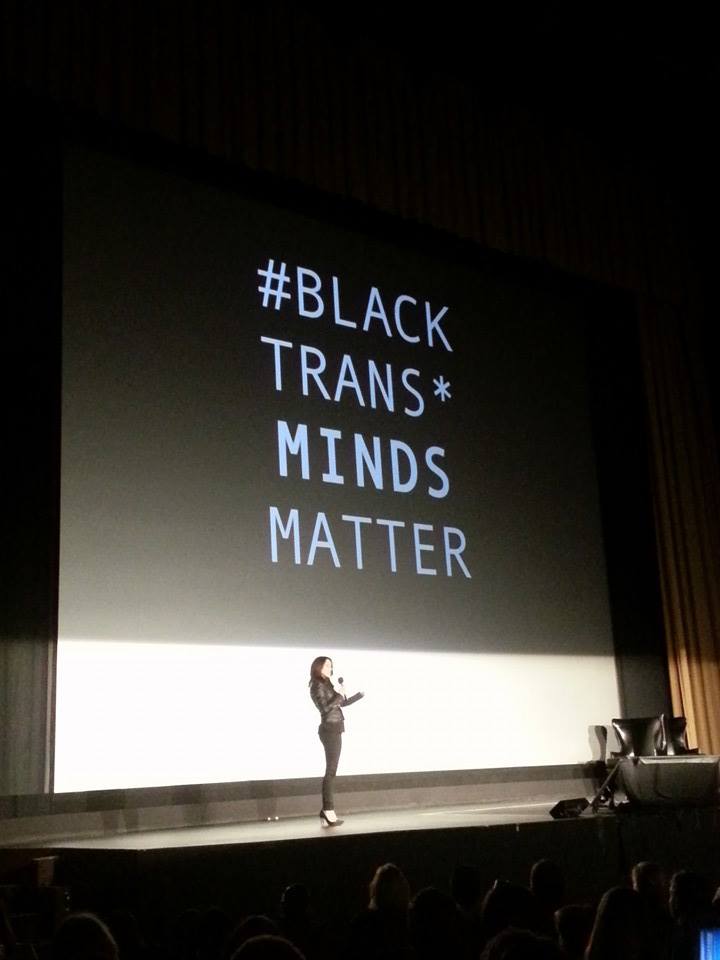 For all the hard problems we still have to tackle, yesterday it seemed odd indeed to think that the diversity issue somehow continues to confound the tech industry. At an event like Lesbians Who Tech, surrounded by rampant diversity across every vector you can dream of, the solution quite literally is staring in our faces.

And – drumroll — here it is: Said Allya Rahman of Code for Progress:

“One of the best ways to hire women and people of color is to just hire them.”

Want to take it up another notch and hire the world’s top innovators? Think of those you might be missing when you see only those who raise their hands for the job.  Look beyond your fringes to “hire those who have to innovate every day just to survive,” in a nod to how trans people and people of color matter.

Entrepreneur pitch winner Stephanie Lampkin even had a tool at-the-ready in the form of a mobile job-matching app called Blendoor: “Diversity on Purpose.”  It’s about time.

So now you know. It’s in our hands. What are we waiting for?

Amazing women and speeches on Friday!  On Saturday, I participated in the organized bike ride from the Presidio Sports Basement to Santa Venetia and back.  How cool is that?  A technology conference....with a bike ride?! 😎 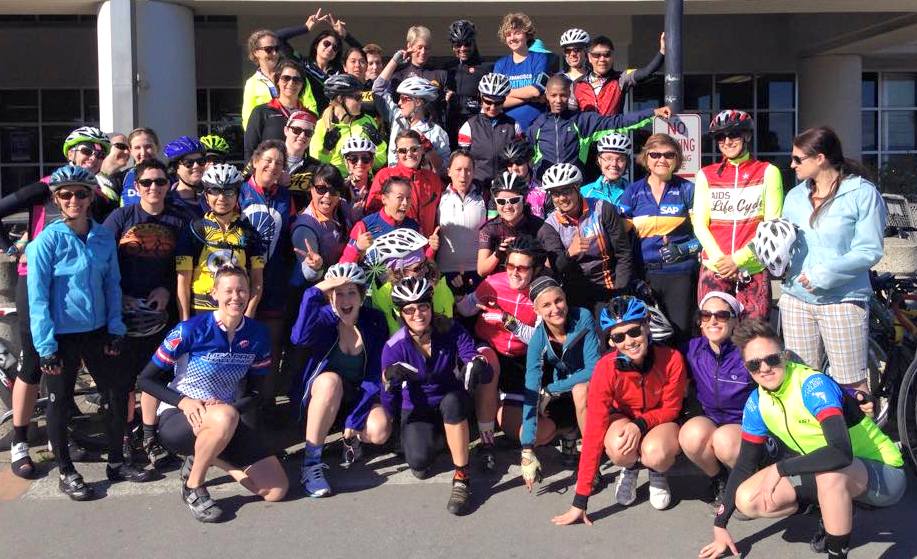 I LOVE THAT PICTURE and LOVE seeing you in it Cheryl Smith!

Wish I could have joined -- next year hold me to it 🙂