A Hard Day’s Night with Rights and Royalties Management

If Paul McCartney, singer and former member of the Beatles wants to perform “Hey Jude”, one of the songs co-written by him, he has to pay royalties to rights owner Sony/ATV, the top music publisher in the world.  Sony/ATV owns the sheet music and Universal Music owns the recordings to the Beatles songs. Nearly fifty years after the break-up of the Fab Four, requests to use Beatles song arrive daily at Sony/ATV from advertising companies, films and TV series. “All You Need Is Love” is one of the more popular songs.   Sony/ATV owns the rights to 200 songs co-written by Paul McCartney and John Lennon. Iconic songs in the catalog include “Hey Jude”, “I Heard It through the Grapevine”, “Jailhouse Rock”, “New York New York”, “Over The Rainbow” and “Stand By Me”, among many others.

In 1963 the Beatles created a company called “Northern Songs” to manage the rights to their songs for fiscal reasons (a large tax bill) which was floated on the stock market which they sold in 1970 to ATV. ATV was acquired by Michael Jackson in 1985 for 47,5 M$ of which he sold half the company to Sony 10 years later when he was in financial straits. Evidently Paul McCartney still hopes to re-acquire the rights to his songs and is known to have evoked an obscure loophole in US law which allows singer/songwriters to redeem their Intellectual Property (IP) rights after 56 years.

Rights and Royalties to their IP are the bread and butter for artists, musicians, authors and other creative folk. Rights and royalties are mostly managed and partially owned by the artist’s publisher. An agreement/contract between the artist(s) and the publisher determines the Terms and conditions and the share for both parties once the IP is exploited and used. Those agreements might have many clauses and complex rules on the payment for both parties. In the past those processes were managed manually on paper. Nowadays there are a few applications that can support the process of managing rights and calculating royalties. SAP offers a solution that handles these processes to manage IPs, Contracts and calculating and paying royalties.

Hear from a customer  in the entertainment industry who has implemented SAP solutions for Media (Lionsgate).

To learn more about SAP solutions for the media industry, check out our Solution Explorer and visit us at #SAPPHIRENOW May 5-7 in Orlando, Florida.

Visit us on SAP.COM and on SlideShare. 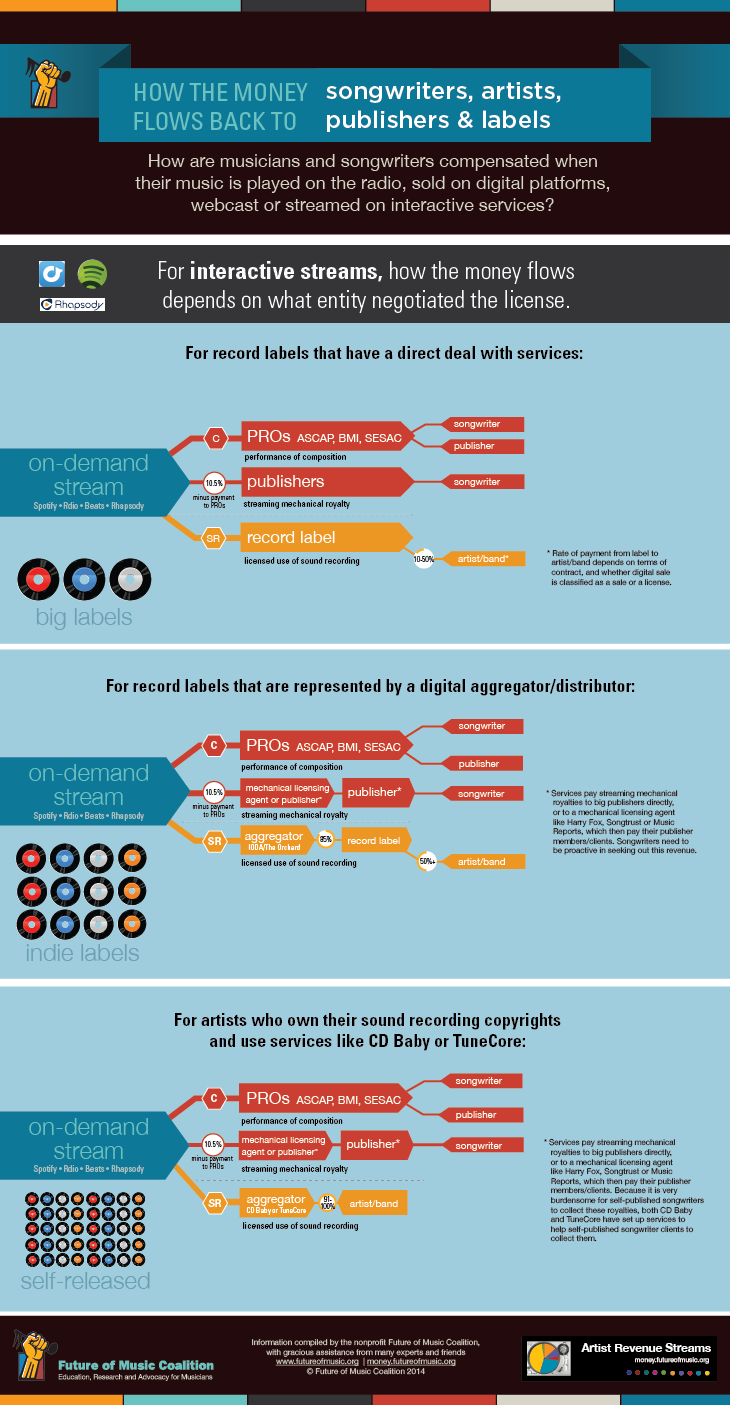