Hey SCN, I’m a little late to the game but still I wanted to contribute to the  Blog It Forward Initiative!

I’ve been BIF’d by  Jitendra (you can find his BIF here).

Fun fact about my country:
My home town is Mexico it is considered the 13th largest country in the world with an estimated 113 million of people in population, its also where chocolate was introduced for the first time, I really love my country, its people, beaches, music, variety of food etc. but I can´t say the same about the city where I live in which is the 4th city in the world with the biggest population, full of traffic and contamination. did you know that Mexico City is slowly sinking: Due to the fact that the Mexican capital was built on a lake, it is sinking 15-20cm a year. During the 20th century, Mexico City sunk between 9 – 11cm. The city’s infrastructure, water supplies and its irreplaceable architecture are under a constant threat. If it continues sinking the city will face serious problems.

Cool picture of my hometown:

Its a pretty huge metropolitan area, but not everything is as bad as it sounds, I think Mexico City is one of the places where you can find every kind of great food and places to have dinner, the people is very warm, its the city with more museums in the world, nightlife, culture so there is always something new to do. 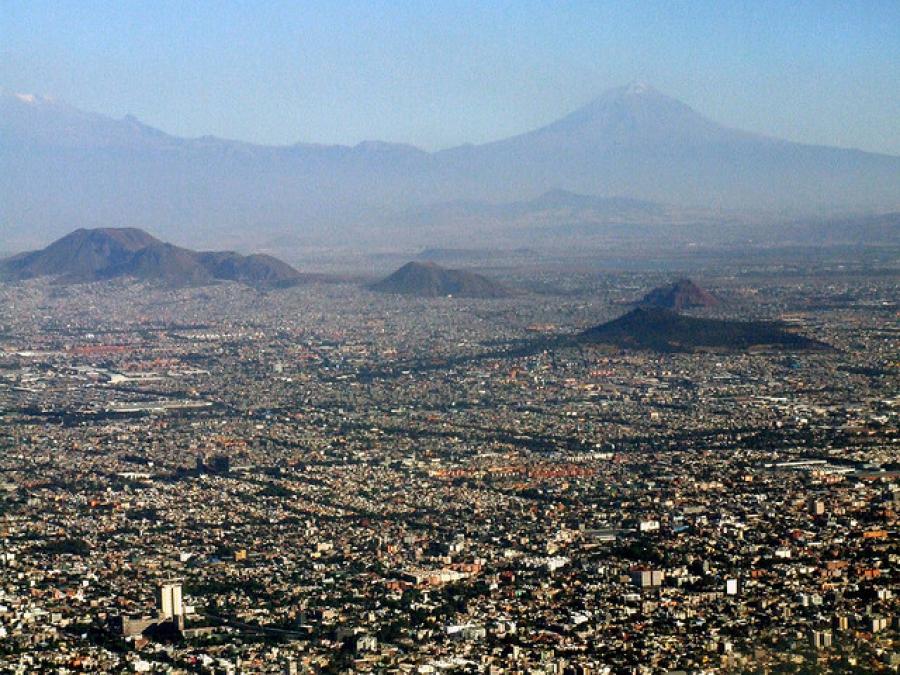 A little taste of the huge Mexican Capital. 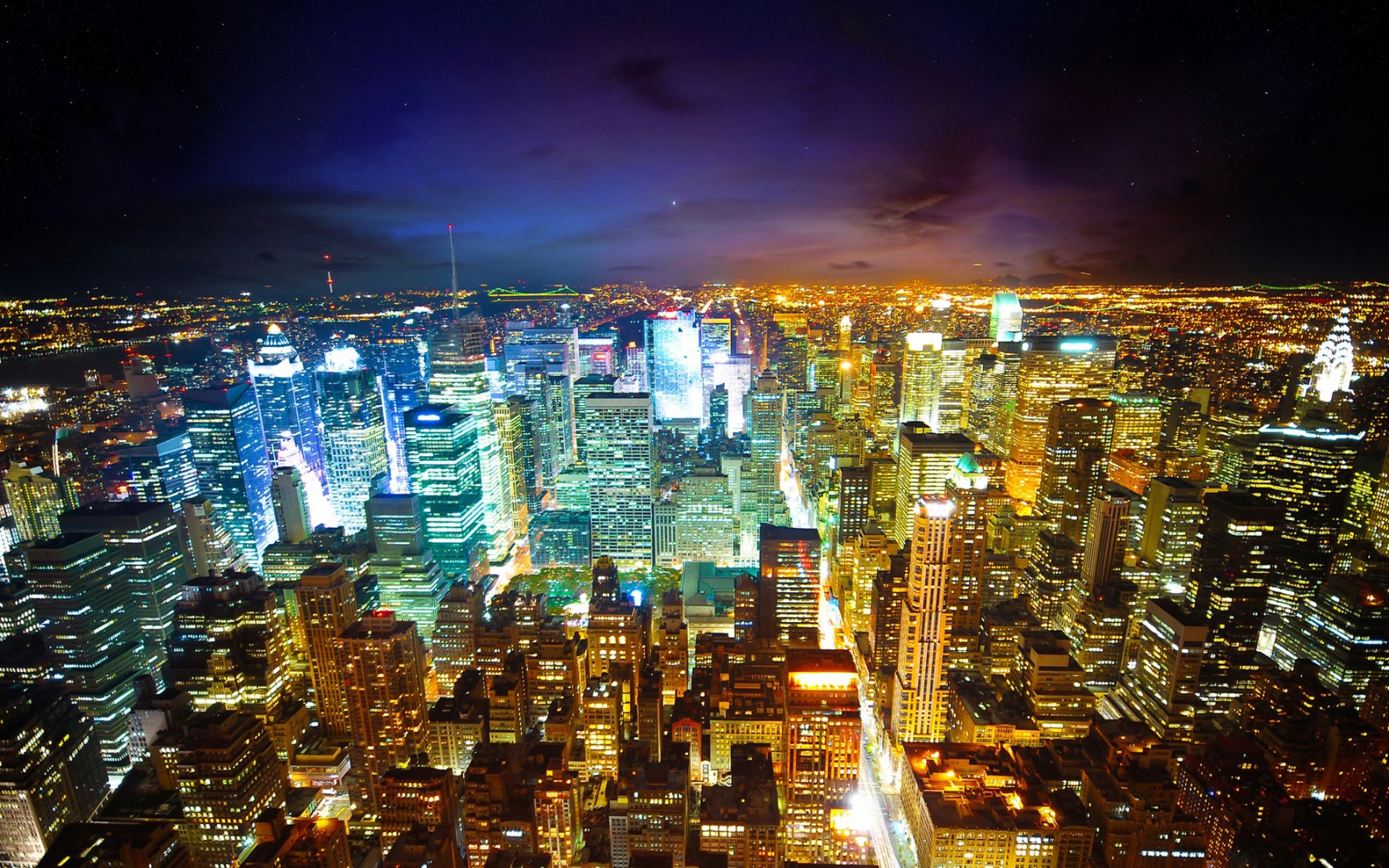 Night View
If I wasn’t in my current position where would I be?:
I think I would like to be on some beach, like Puerto Vallarta or  Playa del Carmen doing some water sports and having good times with friends and Family.

I really enjoy this places with sea, great weather and awesome things to do, relax meeting people. 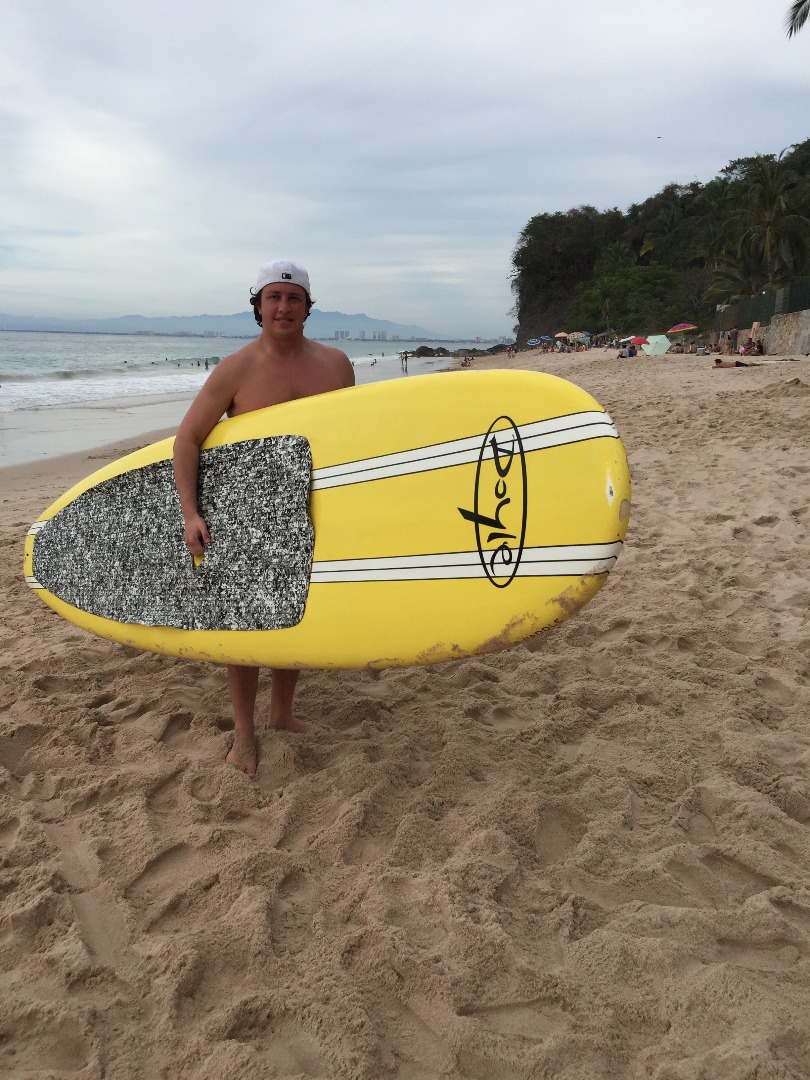 What was your dream job as a kid?:

When I was a little kid I always wanted to be a fireman. The thought of helping people was amazing, I always wanted to save people from burning buildings and to help get kitties  down from trees and help
What was your coolest summer job?:

I went to Israel for a year, and on the summer me and my friends decided to rent an apartment in Tel Aviv, great beach and Israeli city a capital of industry, innovation and youth culture where sunny beaches and the national high-tech hub are within walking distance of each other, where I used to work as a waiter, it was a really cool job since I met a lot of people from all around the world and it was in the beach so it was great for me. 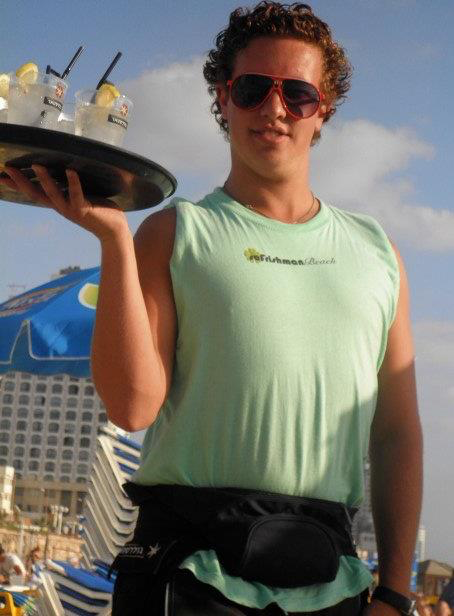 Every morning my day was to ride on a bike in the beach side walk to my way to the restaurant, have breakfast with guys from different parts of the world, speak different languages, and meet people the best way by serving them and providing them a good service and good times. 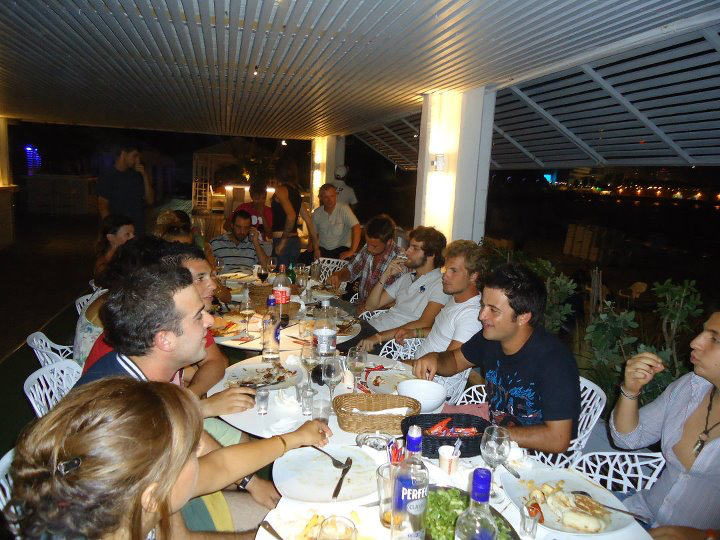 Having Dinner with the crew, (People from Mexico, France, USA)

Is really nice see another BIF from Mexico.

I really enjoyed to know about your experiences around the world. I have friends which had been worked in a ship. Really great.

I enjoyed a lot the Mexico on occasion of my visit. I was impressed with the cultural wealth. I hope to return. 🙂

I see you're well holding a long board on photos. What about on water? 😀

Can you recognize someone on this pic? I've always wanted to spend some time in Israel. Fun fact: It's actually stated in my passport that I'm not allowed to enter Israel, which makes it all the more thrilling.

This was fun to read! I really miss Mexico city.  When I lived in the state of Guanajuato for work 10 years ago, going to the "big city" was always a great way to spend the weekend. Getting a taxi to the hotel along those massive boulevards late Friday night and then going out for something tasty to eat in the Centro Historico (La Casa del Pavo?).  The city really is amazingly huge and full of magic (with a bit of danger).  Believe it or not, I even managed to drive through DF one time without map, coming back from Puebla to my home (this was before smartphones and GPS). Tel Aviv isn't nearly as big but, as you discovered, the beach is on its doorstep where cold Goldstar's are always available. Orralay!

Thanks!!! nice to meet you