Every now and then we run into a story like this, and we want to share it with others. Here is mine for today.

I had the chance to get introduced to Jonathan Tager (CEO of EPI-USE) yesterday. EPI-USE is close to 1000 people strong employee-owned SAP service partner operating in more than 13 countries.

Jonathan was born in South Africa, and took on the challenge to do something against the tragedy of Africa’s illegal ivory trade through his companies ERP knowledge.

‘WHY ARE ERP SPECIALISTS SO CONCERNED ABOUT PROTECTING ELEPHANTS AND RHINOS, AND ALLEVIATING POVERTY AMONG RURAL PEOPLE‘ reads the title of their website www.groupelephant.com.

If you do not know whats going on currently in Southern Africa and why poaching peaked again fueled by Asia’s ivory appetite, scroll down on their website. Africa is currently losing around 4 elephants per hour and 3 rhinos a day. Experts warn that if the rate of poaching continues, elephants could be wiped out in less than 100 years. Rhinos, on this planet since 60 million years already, are already critically endangered and disappeared already from a number of countries, with the strongest population remaining in South Africa. 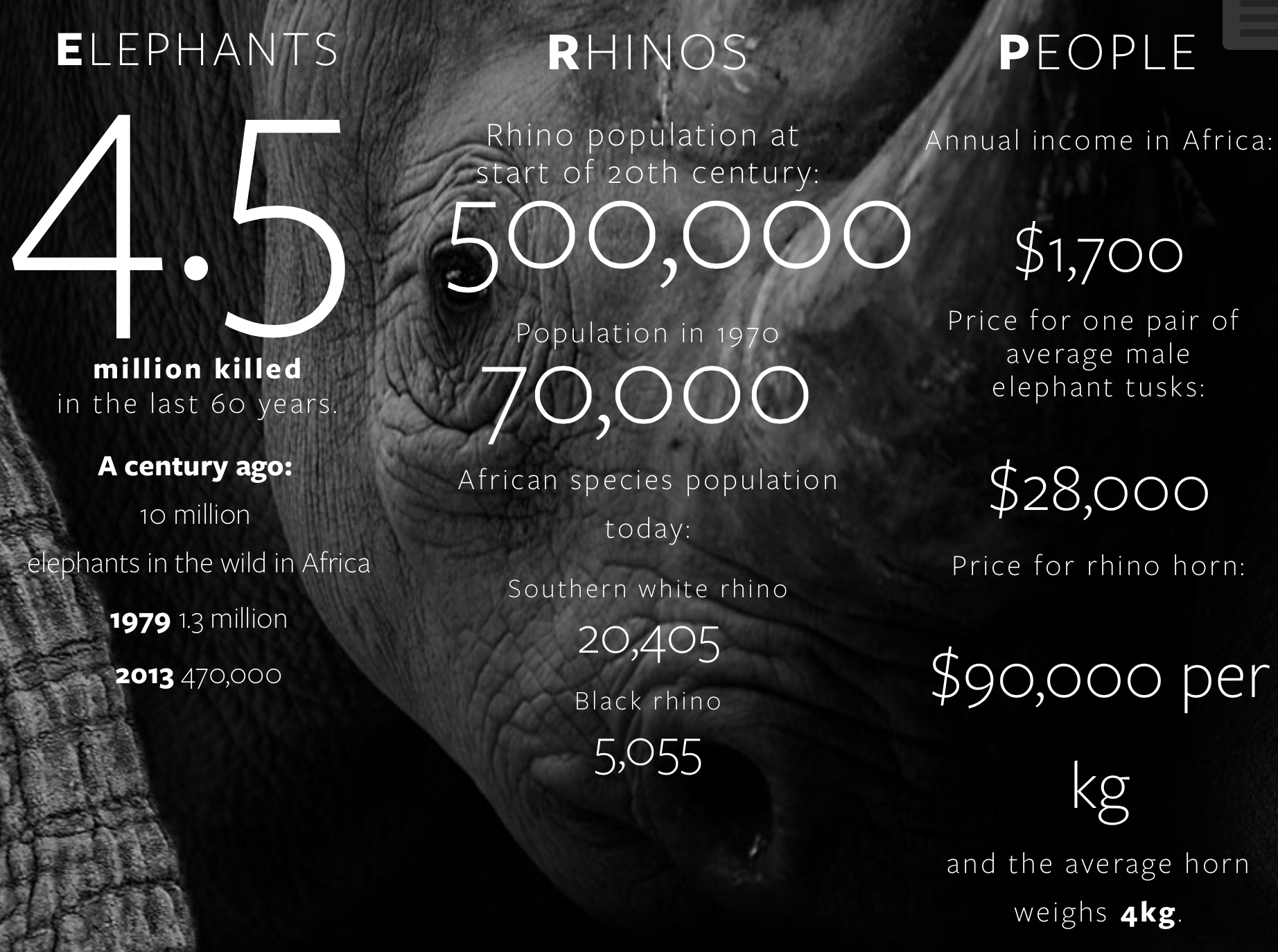 The approach of EPI-USE is rather unique. Rather than donating to charities, they take out a portion of the profits of their for-profit SAP business, and spread those profits across institutionalized not-for-profit capabilities focused on preservation and protection, and impact investment with companies focused on ecotourism asset management and wildlife-related property developments. The objective –> ‘Beyond Corporate Purpose’ !!

After I talked to Jonathan on the phone, a few minutes later he shared the following story with me that came to his inbox from his network partners: (and I hope he is ok that I share it here somewhat anonymized):

Do you feel I should proceed and send the letter below ?

Today (one day later) he shared this email with me from the same network partner:

Dear Jonathan and XXXXX,
Thank you for your shared concern for these animals. I have been informed
after the contact with the newspaper that they are very concerned about
negative publicity, decided not to kill the elephants and even moving them
would also give them the kind of exposure that are not overly keen about. I
plan to get in motion our original recommendations by discussing such with
them, which should lead to enlargement of the area where they are in now.
Their argument for keeping them on the smaller area of 5500ha was that the
tourist can then see them easier. Maybe good for tourists but not good for
the elephants.

2 elephants saved – and it gives you some insight how they work. I have the greatest respect for these folks, they are heroes.

The bad news – at least 4 more elephants died by the time I have finished and uploaded this blog post.