As old as it makes me sound, I still remember my first encounter with a true ‘digital native’ in the workplace. 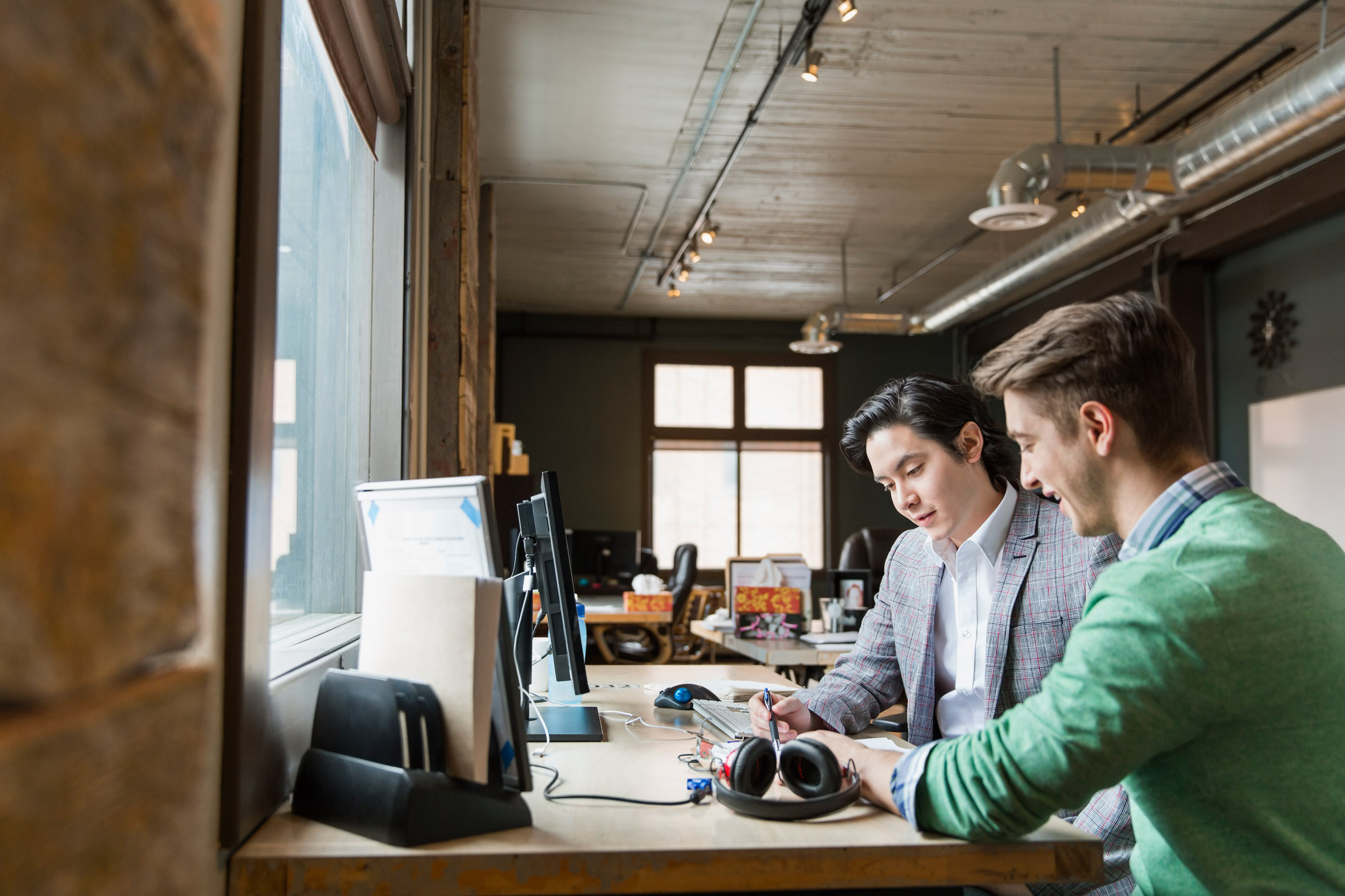 Starting an interview with a young, highly qualified job candidate, I asked him how he would estimate the market size for a product category he knew nothing about.  I wanted to get a sense for his ability to build mental models and make intelligent assumptions.

After casual conversation, I asked him to take a shot at estimating the alpine ski market in the U.S, because he said he had never tried the sport. I expected him to explain how he would make an assumption on the total number of skiers in the U.S., based on the overall population size, and then what percentage might buy new or replacement skis each year, at certain average selling price, and so on.

Instead, he just stared at me, almost perplexed.

Suddenly, I was the one who was perplexed, almost frustrated.

“Let’s assume you couldn’t Google it,” I responded.

He thought for a few seconds.  “Why couldn’t I Google it?”

After that, the interview went nowhere, and we both walked out feeling a little dissatisfied. He didn’t get the job, but as I think about it now, many years later, I have come to two realizations.

First, by now in all likelihood he is already a successful senior manager at another firm. He could very well be running a division or entire company somewhere. Time flies.

Second, and this is the crazy part: He was right. Or at least, he made a very good point, whether he meant to or not.

To be clear, the point I took was not that we simply could let Google or technology do all of our thinking. Instead, more fundamentally, it was that a new set of expectations regarding technology was taking root in the workforce and I had not even noticed.

Today, of course, these expectations are even more obvious in almost any workplace, and I believe we’re still only in the early stages.  Gartner Group already has taken note.

Reading that, however, I thought not of my colleagues but of my four-year-old twins, who just received their first iPods. (It was an early concession on my part, after suffering their requests for my phone a few thousand times.)  They know how to use these devices instinctively, immediately – from playing a game, to watching a show, even to visiting the App Store.

What will their expectations be when they enter the workforce in 20 years or so?

As I look at them and many other examples of Millennials and the workplace of the future, I am more and more convinced that the answer lies in good design, and an entirely new ‘enterprise experience,’ rather than new features and functionality alone.

My bet is that we will be talking about this, as a sort of paradigm shift, for quite a bit. For now, already, I think we can see some new guiding principles for IT coming into focus.

One, of course, is the ‘mobile first’ or ‘always connected’ mentality.  This is a big reason why, for instance, the new SAP S/4HANA is designed completely around the modern SAP Fiori user experience to support users on almost any device. The design is not an afterthought; it’s inherent to the value proposition.

At the same time, another key principle is the increasing tendency for Millennials to have multiple, sometimes contradictory, capabilities and interests. The New York Times called this the ‘slash’ dynamic in a recent article.

Simply put, more and more people have developed strengths in not just one functional area (say, marketing) but multiple (say, marketing plus finance plus IT), and they flourish when they have the chance to draw on all of them.

Sometimes it is even a business skill and a personal interest, like cooking or music. (A side note: Did you see John Legend performing at the Super Bowl?  As he was getting his singing career started, he also worked a consultant in New York at BCG, a high-end management consulting firm. I’m sure his clients never even knew.)

The bottom line: Just as new technology paradigms pose challenges for technology companies and enterprise IT, so too do the new expectations of the workforce. Are you ready?

Hi Chris.Thanks for sharing the "interview" story.It reminded me of recent connection problems I've been having at home.My teens were beside themselves, and very quickly worked their way over to friends' houses in order to connect.Even I struggled with something as simple as figuring out how to bake the pork chops since I couldn't Google it!