When I left university my parents took me to one side and said, “Most people either have time or they have money. The trick is to try and have both.” Whilst the premise is still as true now as it was then, the difference today is that the on-demand economy is providing a way for these two groups to trade with each other. In fact, the small but rapidly growing on-demand economy is revolutionising commercial behaviour around the world – and bringing with it far reaching workforce management and HR implications.

Organisations have been looking to reduce costs and increase efficiency for decades. In many companies worldwide, the old ‘hire and fire’ model of hiring in good times and firing in bad still exists. Organisations with mature HR departments recognise the short-sightedness of this approach and the risk of losing valuable key talent in the process. This has left companies with two main choices: first, outsource non-core tasks to contract or project-based staff; and second, focus the expertise of full time employees on more value added tasks. The challenge, of course, is having the ability and insight to discern between your core workforce (those you want on your payroll) and your elastic or extended workforce (temps, contractors and freelancers et al). This is no mean feat. In fact, certainly in large organisations, it is impossible to implement successfully without a solid workforce management system in place. 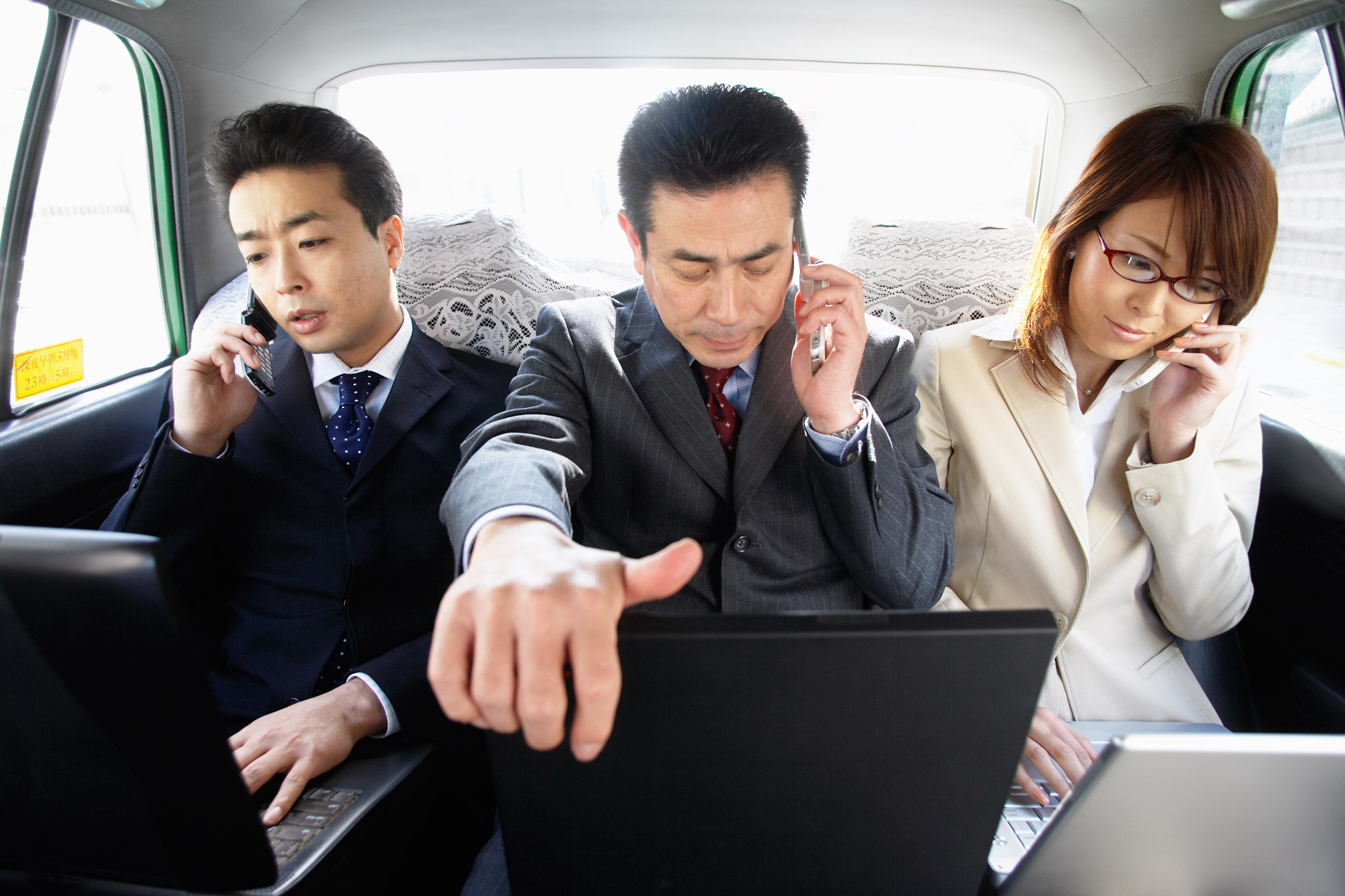 I recently came across a great article entitled “Workers on Tap” in the Economist that used Pfizer for an example. Back in 2008 the pharma giant adopted a strategy to leverage its human capital in a more efficient manner through the now famous PfizerWorks program. By analysing the activities of its employees, Pfizer found that instead of focusing on the high-value work for which they were recruited, employees actually spent twenty to forty per cent of their time on mundane tasks such as data entry, research or pulling together PowerPoint slides. The PfizerWorks program was set up to outsource specific tactical tasks instead of jobs. Pfizer employees click a single button on their computer desktop that sends them to the PfizerWorks site. They write up what they need on an online form, which is sent to one of two service-outsourcing firms.

Today, the new darling of the outsourcing world is the on-demand economy. Uber is probably the best known example of connecting people with a need (such as being taken to the airport) to freelancers able to fulfill it (in this instance, using their car as a taxi). The on-demand economy pairs a flexible workforce with the power of the modern smartphone, which just by way of comparison now boasts more computing power than the desktop computers of the 1990s.

We know from multiple studies into the future of work that there is a much greater desire by employees for increasing flexibility as alternatives to the traditional relationships between employer and employee grow in popularity, and large Western companies abandon the ‘job for life’ mentality.

At first glance, deploying contractors makes a lot of sense. Companies can quickly onboard workers, which is crucial to meeting their growth goals. They can rapidly upsize or downside their workforce depending on demand. And of course the cost savings they achieve by not having to pay employee benefits is critical to their bottom line.

So are we likely to completely move to the on-demand model? The short answer is no. It’s true that independent contractors aren’t subject to the same employment laws around minimum wage or overtime, disability or unemployment insurance, and are also exempt from other benefits, which makes them cheaper than employees. However, on-demand companies, such as the Uber example I outlined earlier, are increasingly being exposed to legal challenges and penalties for misclassifying these workers and denying them benefits.  In addition to any short term financial penalties they may suffer, these lawsuits could potentially threaten the very business models of many on-demand companies in the longer term. In fact, Uber is now illegal in some countries.

Personally, from an HR perspective, I think we will continue to see a mix of core, strategic talent combined with project-based contingent staffing. This brings its own set of unique challenges. If the workforce is changing, then the requirements for workforce management systems surely must change as well. Is it even possible to effectively manage an on-demand workforce in harmony and comprehensively with the same insight we have around full time staff? In Part II of this blog, I’ll explain why this is actually an opportunity for HR leaders, and the best way to juggle the needs of both your core workforce and your external workforce.

What are your thoughts on this topic? Leave your comments in the section below and join the conversation around the future of work by signing up for a 20 Minute Master Class webinar.