My name is Jorida and I am a SAP Student Mentor. I was born in Albania and I came to the United States back in 2009 to study at Drexel University.

Thank you Dahn Pratt for making me part of theBlog It Forward Community here at SCN. Everyone can read more about Dahn’s BIF here). 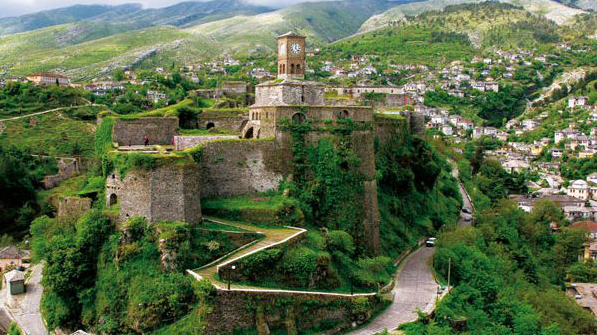 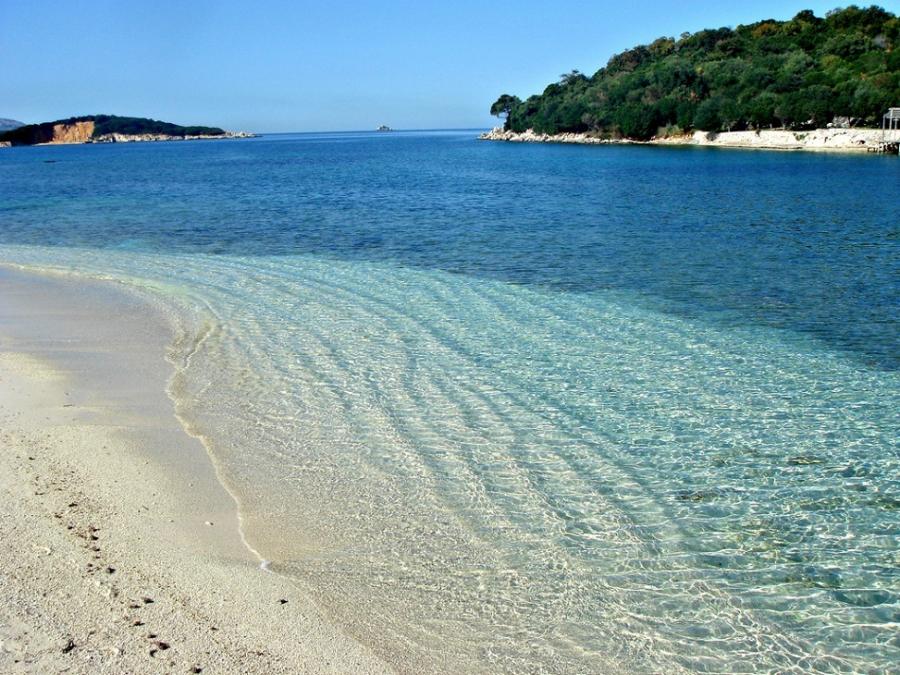 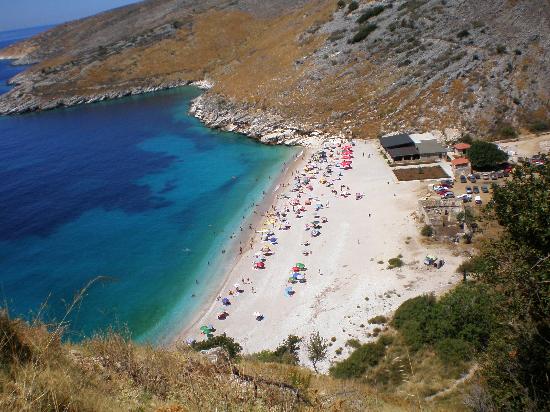 These are a few pictures of my Albania, a beautiful place in Southeastern Europe. With its coastline facing the Adriatic and Ionian seas, its highlands  backed upon the elevated Balkan landmass , and the entire country lying at a latitude subject to a variety of weather patterns during the winter and summer seasons. Albania has a high number of climatic regions for a so small area because it offers the Mediterranean and Continental climate.

The official language is Albanian also known as “shqip” in the native language. We have 36 letters in our alphabet. Albanian is an Indo-European language spoken by approximately 7.6 million people primarely in Albania, Kosovo, the republic of Macedonia, Montenegro but also in areas of Southeastern Europe. Some of the letters might seem uncommon and unpopular such as: ë, Ç, dh, nj, xh, zh etc.

What is the best food from the country you live in? 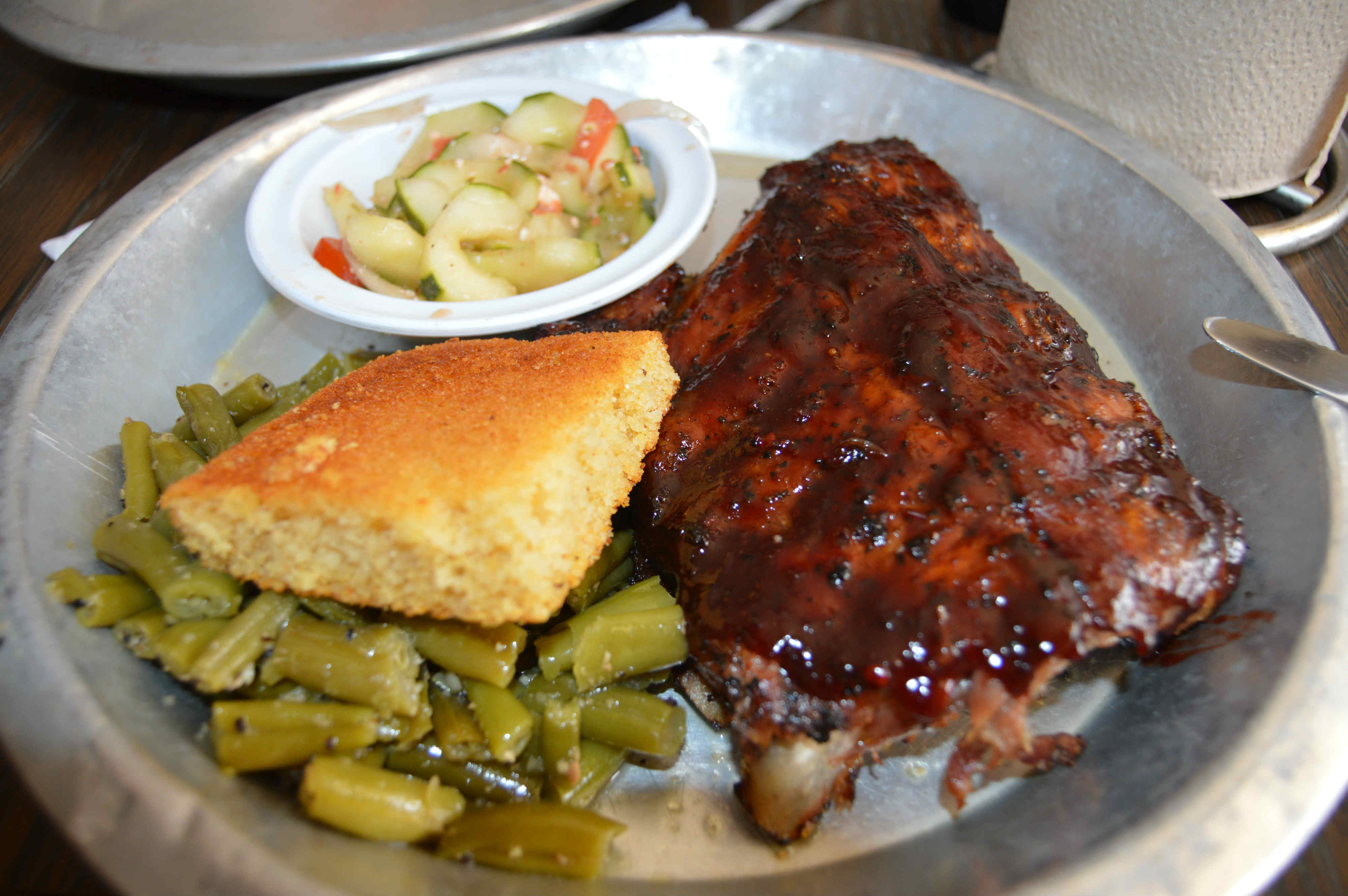 I have been in the US for five years now and I can say that I have tried a lot of different traditional dishes but the one that I really enjoyed is Barbecue Ribs. I also tried them in North Carolina and they were the best ribs I have ever tasted.

What is your favorite sport? My favorite sport is soccer. Growing up in Europe I was familiarized with the game and enjoyed watching live matches all the time. I am also a fan of Germany so I was very happy when they won the 2014 FIFA world cup.

How did you get started on SCN? 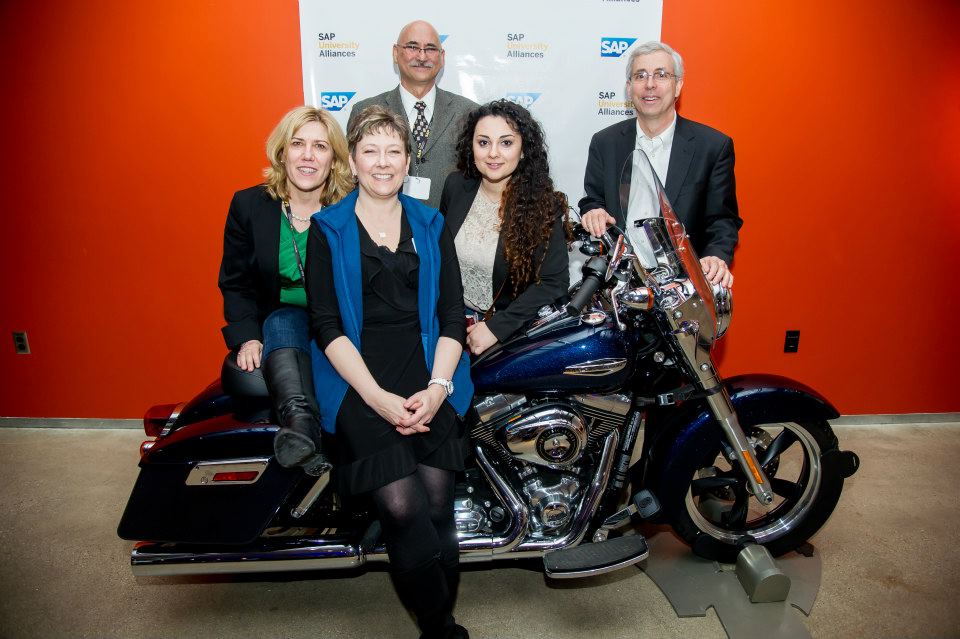 In September 2012 I joined the SAP community as an intern for University Alliances and I must say that I have been fortunate enough to work with great people and attend some of the most important conferences such as SAPPHIRE, TechEd && d-code and SAP Academic Conference.

I would like to nominate  Lars Butzmann ; Samuella Takyi-Buachie and Ketaki Rao with these questions:

I am looking forward to learn more about you.

Thank you all for reading my blog! 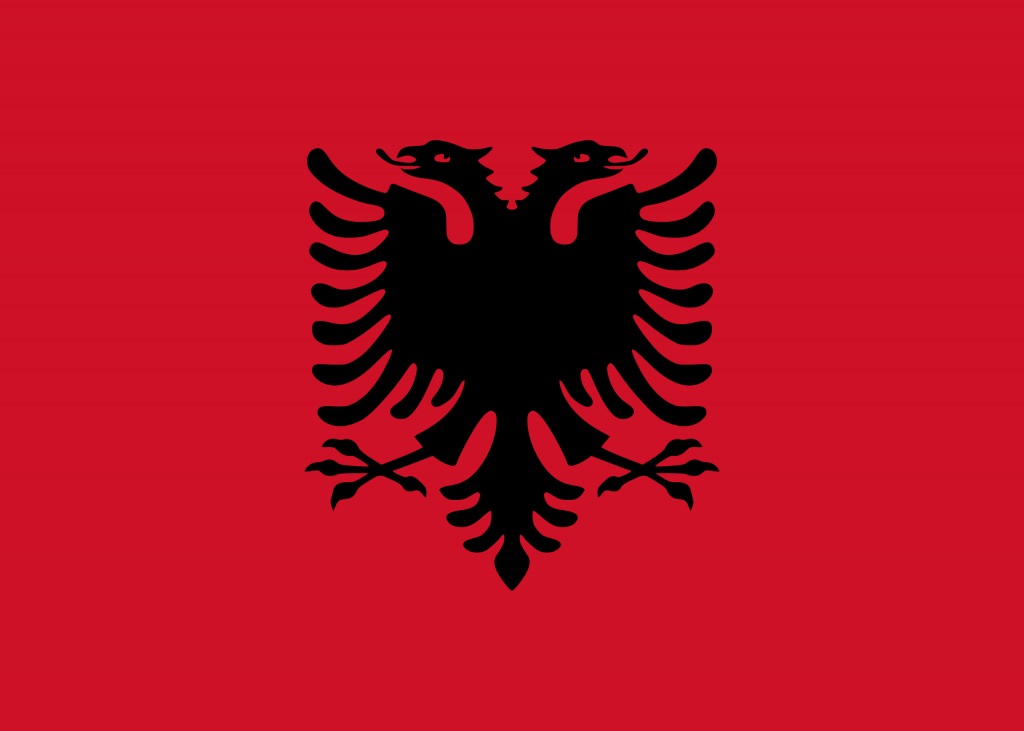 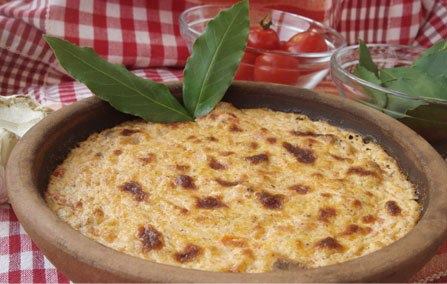 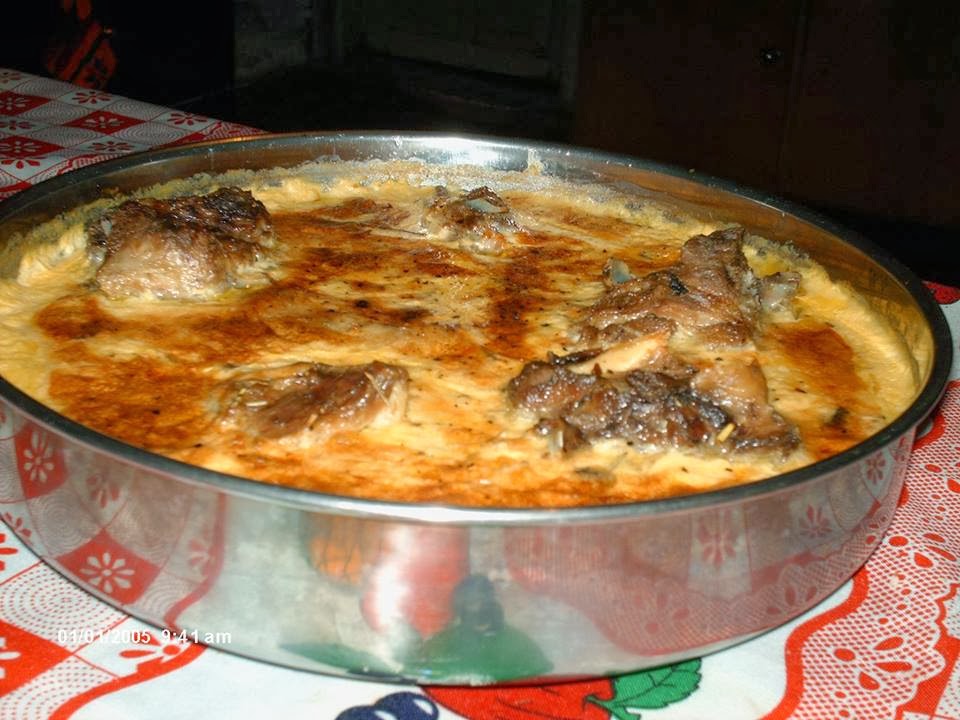 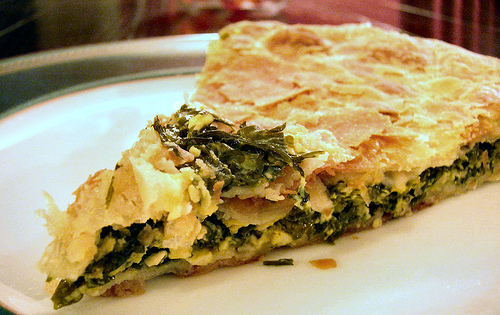 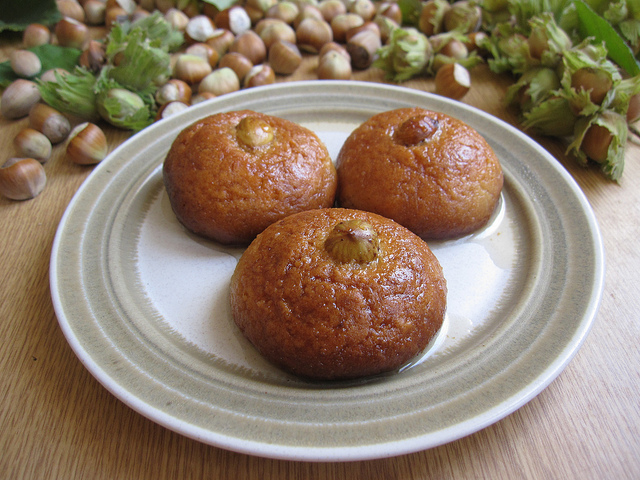 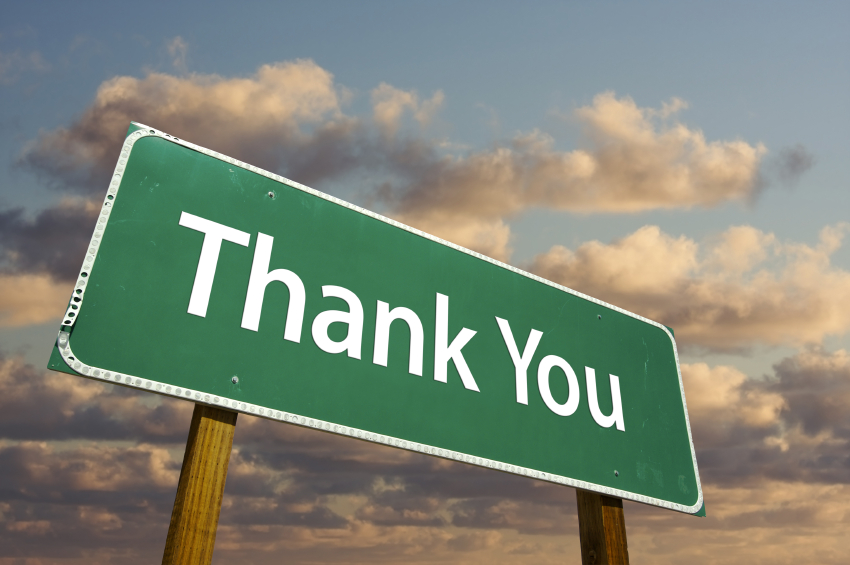 Hi Jorida - nice BIF and nice pictures of your country.

Thank you Tammy for the suggestions. I haven't been in Kansas City yet. I will definitely check out Wyandot BBQ! 🙂

Jorida - your country is so beautiful, I hope to visit you and your family there someday 😉

The University Alliances team is proud to have you as a SAP Student Mentor and look forward to seeing you at our big events this year. Keeping spreading the good news!

Thank you Colleen 🙂 . Looking forward to all the new adventures with SAP UA.

I believe you will come to visit Albania soon! My family and I are excited already!!!

Thank you Naveen for the warm welcome! 🙂

Brief and good. Nicely done. Good to know more about Albania than being the home land of Mother Theresa.. 🙂

Jobi glad to hear that you enjoyed it!

Welcome to BIF world, thanks for sharing nice pictures and good to know about you 🙂

I am glad to know that Mother Theresa is from originated from Albania. Probably, one of the rarest human being on this earth. I am not sure if there would be another Mother Theresa, she would always be in our hearts forever.

I agree with you Ravi. She was indeed a special and generous person. Thank you for taking time to read my blog..